Home Sport Diego Maradona Is Dead, Cause Of Death Revealed 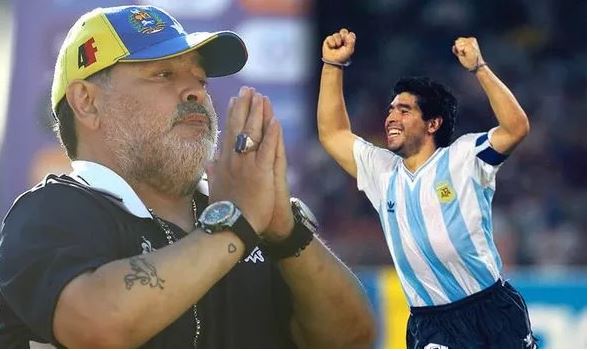 The Moment reports that the Argentina Football legend reportedly died after suffering a cardiac arrest, according to reports in Argentina.

According to the Argentina newspaper Clarín, the former Argentina player suffered a cardiorespiratory arrest at his home.

Diego Maradona’s death is coming just two weeks after he left the hospital.

The Argentinian began his career at Boca Juniors before he went to Barcelona in Spain where he won the Copa del Rey trophy with the Spanish giants.

Maradona won the World Cup with Argentina in 1986 and also became a legend in Naples with two Serie A titles with Napoli.

Jose Mourinho SACKED by Tottenham after 17 months in charge