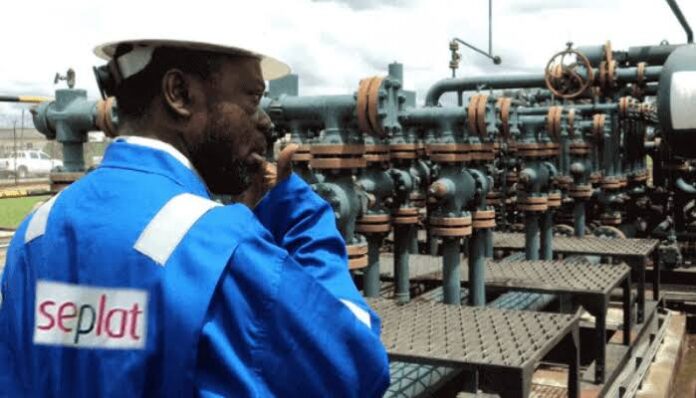 Seplat Petroleum, an independent indigenous Nigerian upstream exploration and production company, is set to engage in a legal battle with Access Bank Plc over the financial institution’s decision to seal its corporate headquarters in Lagos.

According to report by Business Post, the bank’s action has not gone down well with the energy company and is considering taking legal action against the financial institution known for its aggressive loan recovery strategy.

It was reported that Access Bank, on Wednesday, sealed the office of Seplat on 16A Temple Road, Ikoyi, Lagos.

The reason was that Cardinal Drilling Services Limited, one of the companies offering drilling services to Seplat, has allegedly failed to pay the credit facility it obtained from the bank.

Seplat is angry that instead of taking an action on Cardinal Drilling, Access Bank pounced on it (Seplat), especially when it never stood as a guarantor for the drilling firm, according to a statement from the oil company.

“On December 2, 2020, the building in which Seplat corporate headquarters is located, at 16A Temple Road, Ikoyi, Lagos, was sealed in connection with a court case by Access Bank against Cardinal Drilling Services Limited, a third party providing drilling services to Seplat,” the statement said.

Seplat noted that it understands that “Cardinal Drilling has outstanding loan obligations to Access Bank.”

“Seplat strongly believes that there is no merit or justification for this action against it and has taken prompt legal action to vacate the court order pursuant to which the building was sealed.

“This action was taken by Access Bank without any prior notice to Seplat, as required under Nigerian law.

“Seplat will vigorously defend against this improper action to the full extent of the law and will seek all appropriate legal remedies,” the disclosure stated.