Home Sport Southampton vs Chelsea, Juventus vs Crotone and other matches this weekend on... 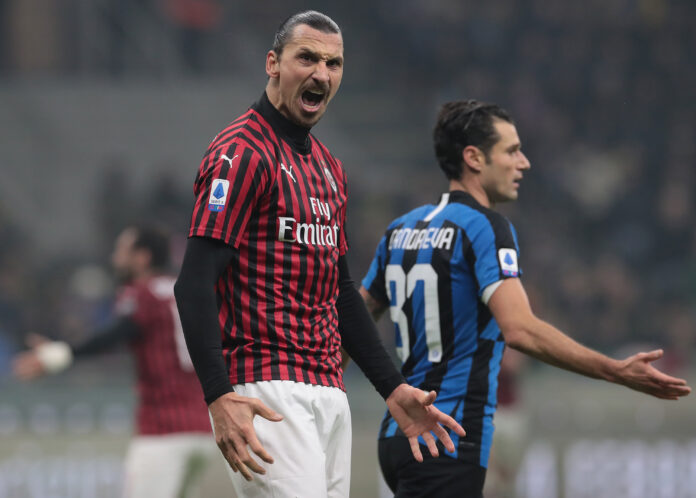 Football fans are scheduled to get a bouquet of exciting matches as GOtv brings all the live actions of Premier League, Serie A and La Liga matches this season. All matches scheduled for 19-22 February will be shown live on SuperSport.

After sharing the spoils with Brighton on the road, Aston Villa will be looking to return to winning ways in the Premier League when they take on Leicester City on Sunday afternoon at 3pm, live on SS Football (channel 31). Aston Villa aim to retain their spot in top ten, but the game against Leicester City will be anything but a walk in the park for Jack Grealish and Co.

In Spain, the weekend clash starts with Real Betis facing Getafe tonight at 9pm live on SS La Liga (channel 32). The pick of matches for this round will see log leaders, Atletico Madrid host Levante at Estadio Wanda Metropolitano on Saturday at 4:15pm and champions Real Madrid will travel to Estadio Municipal Jose Zorrilla to face Real Valladolid on Saturday night at 9pm, both on SS La Liga (channel 32).

La Liga continues on Sunday with Real Sociedad vs Deportivo Alaves at 4:15pm and Athletic Bilabo vs Villarreal at 9pm, both showing live on SS La Liga (channel 32), the only place to get English commentary from the legendary La Liga.

The headline fixture from Serie A this weekend sees Milan and Internazionale meet in the Derby della Madonnina (Milan derby) on the afternoon of Sunday 21 February at 3pm on SS Select 1 (channel 33). Not only is this clash about bragging rights in one of Italy’s biggest cities, it will also be key to deciding the Scudetto – with the teams in a pitched battle to try and prevent Juventus claiming a 10th straight title.

Don’t miss the 2020-21 football season on GOtv. Football fans on Jolli and Jinja Package can upgrade to GOtv Max for a discounted price of N2,999! Instead of N3,600 to watch these games and other matches in the LaLiga, Serie A and the Premier League.

Also, visit www.gotvafrica.com and download the MyGOtv app from the iOS and Android store to upgrade, reconnect or select the Auto-Renewal option to stay connected to quality football entertainment without interruptions and for other self-service options.