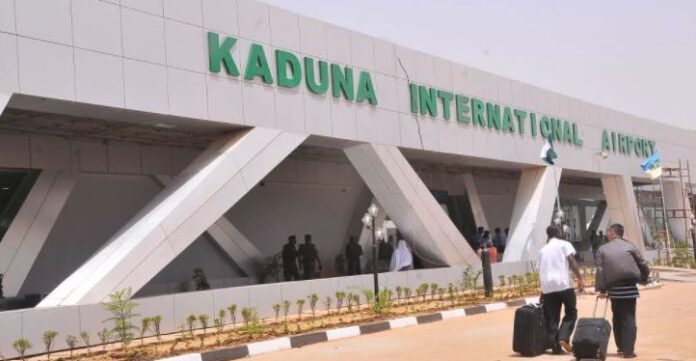 Aviation workers will on Sunday shut down flight operations at the Kaduna Airport as the various aviation unions in the country jointly resolved to proceed on an industrial action till next week Friday.

In a letter jointly signed by the leaders of the three bodies and obtained by our correspondent, the workers said the strike was in consonance with the declaration by the Nigeria Labour Congress, Kaduna State Chapter, to embark on the action in protest to anti-labour practices perpetrated against civil servants by the Governor Nasir El-Rufai-led administration in the state.

The aviation unions further wrote the Managing Director of the Federal Airports Authority of Nigeria, Capt Hamisu Yadudu, officially informing him of the development.

The decision by the aviation workers will bring unbearable pains on the travelling public as the Kaduna Airport is a vital connecting gateway for Northern businessmen and the elite who avoid travelling by road as the Abuja-Kaduna Road has become kidnappers’ den of late.

Umar Farouq kicks off Onboarding of 5000 independent monitors for NSIP