HONEY TV is set to launch “Nollywood Queens”, a fresh addition to the reality content slate on the channel this Africa Month.

The much anticipated show premieres on Friday, May 21, 2021, and follows the success of Pastors’ Wives, the channel’s first reality show, which gained popularity on social media in its primetime Friday slot.

According to Zinzi Velelo, HONEY’s Head of Content, “We are particularly excited about this observational reality show where we follow the lives of five fabulous Nigerian women who are widely known in the world of Nollywood.”

Nollywood Queens’ producer Lusanda Chauke from Black Roots Media says “Nollywood Queens is an exciting project to work on as it’s an opportunity to showcase the real stories of strong, beautiful & uninhibited screen divas. It’s been an amazing journey seeing them in their natural element as everyday people who go through a range of emotions and manoeuvre through all what life has to offer them.” 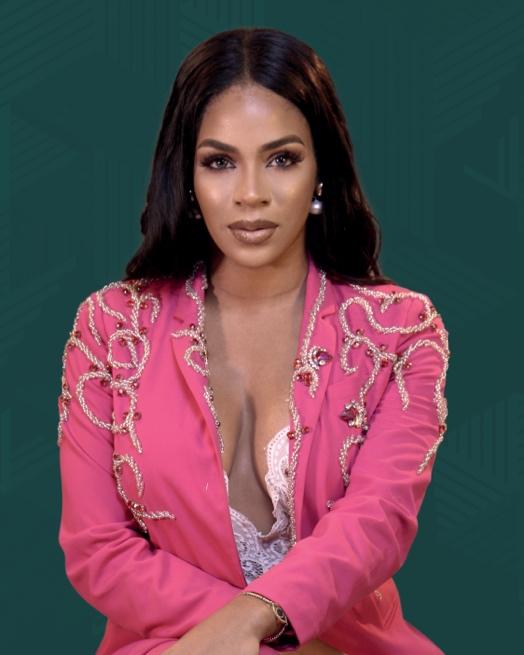 Venita Akpofure (34), was born in the United Kingdom and hails from Delta State in Nigeria. She gained prominence as a housemate on the fourth season of Big Brother Naija. Venita plays a lead role on Africa Magic’s Unmarried, as the beloved character ‘Nengi.’ Amongst other ventures, Venita owns Ivie Lux home diffusers and candles, and a beauty and haircare line. 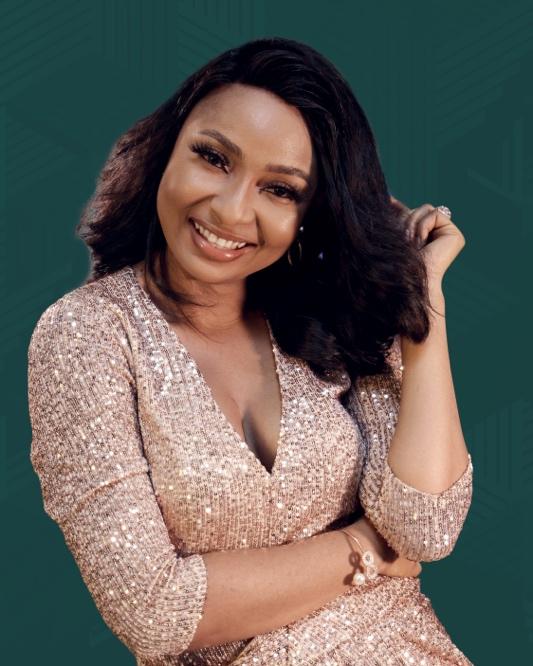 Grace-Charis (31), formerly known as Belinda Effah is an actress and TV presenter. She has won several awards including Best New Actress for awards such as AMAA, Bon, GIAMA and the Nigeria Entertainment Award. Grace-Charis is an entrepreneur currently running Grace Charis Bassey Empire which focuses on fashion and lifestyle.

Mercy Isoyip (30), is a popular Nigerian actress, singer and a model. Her claim to fame comes from her role in the film Paige. She has a long line of academic qualifications behind her, including furthering her studies at the New York Film Academy (NYFA) in the USA. Mercy is also the  proud owner of Estees Restaurant, and a popular rap queen under the name “Descushiel.” 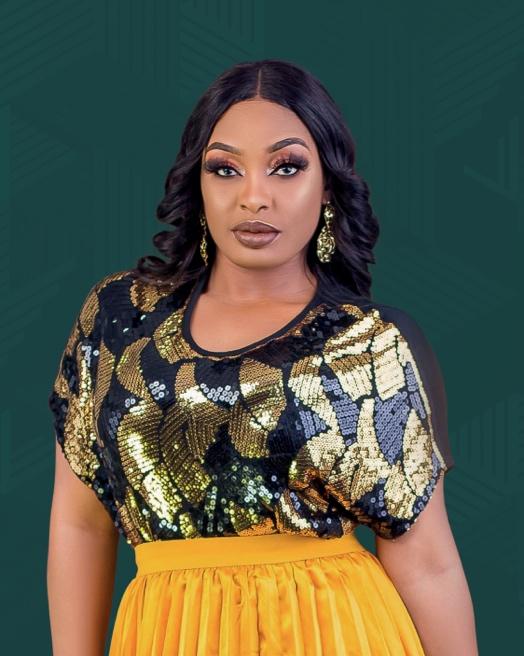 Emmanuella Adaobi Njubigbo (37), publicly known as Nuella Njubigbo is from Ozubulu town in Anambra state. The actress, writer and producer has been in the Nollywood industry for well over a decade, with a key nomination under the Rising Star category in the 2012 Nollywood Movies Awards. She also runs a fashion line called “Nuellafrik” and a skin care line named Nuella Naturals. 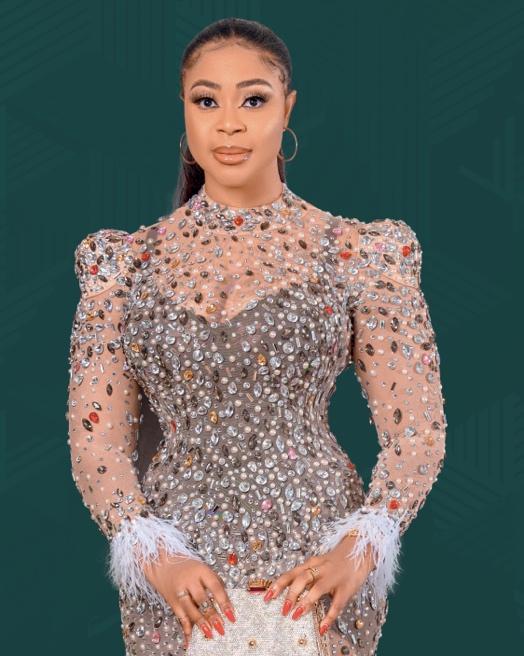 Mimi Orjiekwe (33), is a Nigerian actress, entrepreneur, proud single mother and beauty queen. She rose to prominence following her role as ‘Inem’ in the 2016 film From Freetown TL. Mimi won Miss African Queen, Focus Face of the Year Award and other various other beauty pageants. She is the owner of FBM Homes and Interiors and has a beauty range named Flawless.

HONEY is DStv’s first original Pan-African lifestyle channel and is broadcast on channel 173 throughout the continent. The first season of Nollywood Queens premieres this Friday, May 21, 2021 at 8 PM WAT.

‘The Voice Nigeria Season 3’ to air on Airtel TV