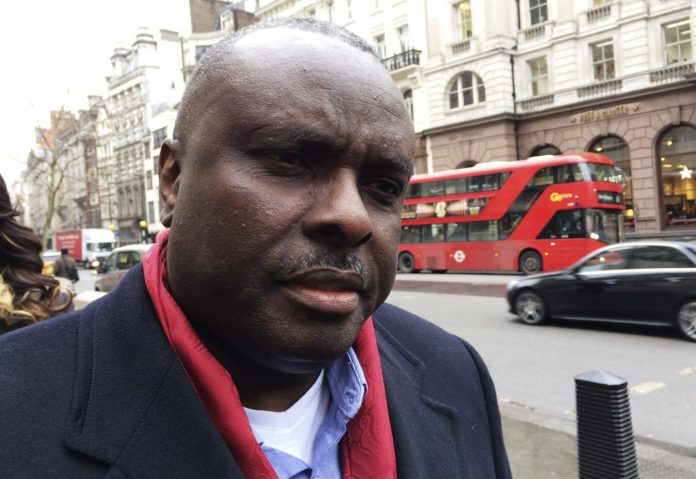 The £4.2m looted by former Governor James Ibori recently repatriated by the Federal Government from the United Kingdom has been returned to Delta, Accountant General of the Federation, Mr Ahmed Idris has confirmed.

The Nation reports that Idris disclosed this in Abuja on Tuesday when he appeared before the House of Representatives’ Ad hoc Committee on Assessment and Status of All Recovered Loots Movable and Immovable Assets from 2002 to 2020 by Agencies of the Federal Government of Nigeria for Effective Efficient Management and Utilisation.

The Accountant-General told the Committee such funds looted from the treasury of a state are always returned to the state.

He added that states can sue the Federal Government to recover such funds.

Meanwhile, the Minister of Justice, Malami(SAN), in his earlier submission to the House on recovered loots, denied spending N3billion from the amounts recovered from looters.

He said the amount was appropriated for by the National Assembly, and duly released as fees for advocates, by the Ministry of Finance.