Home News Sowore shot at by police in Abuja -Aide 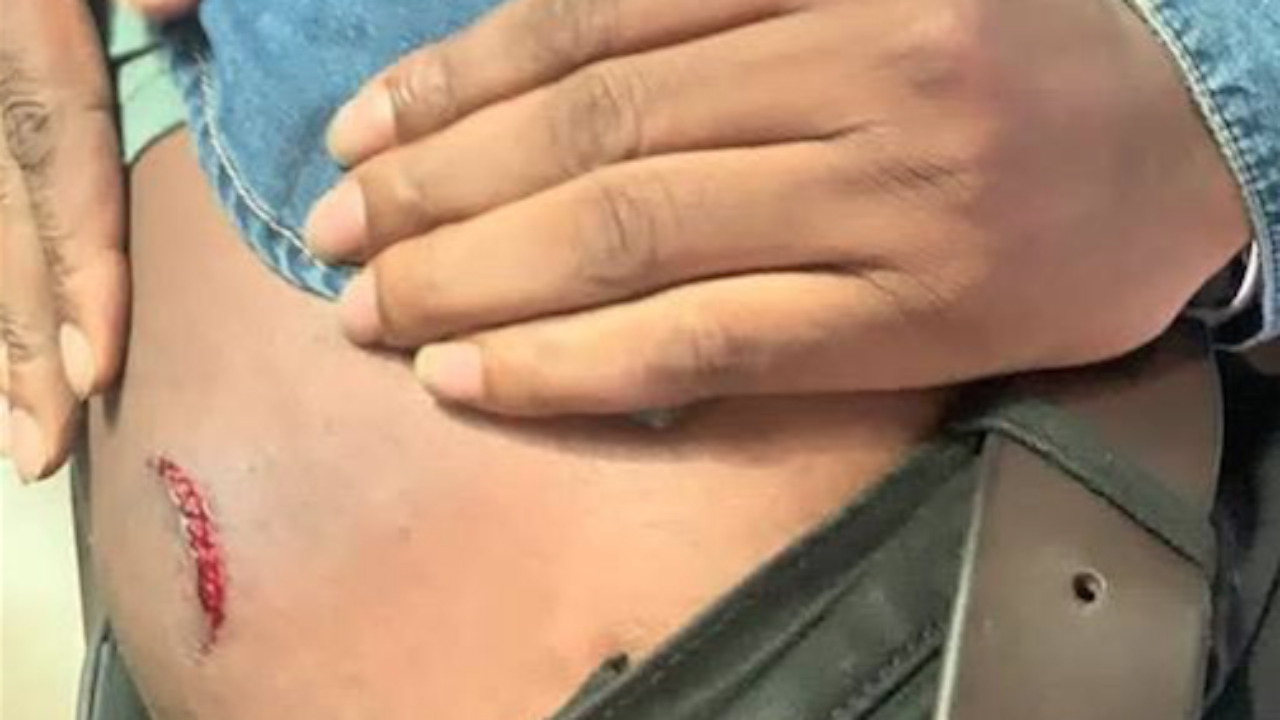 Omoyele Sowore, an activist, was shot at by the police in Abuja on Monday, his aide has disclosed.

Sowore was said to have been shot at by the police at the Unity Fountain while he was trying to gain entrance into the place.

Sowore was said to have been speaking with a detachment of police officers stationed at the public facility when an officer shot at the crowd.

Protesters had converged on the fountain at 8:30am. But the police allegedly denied them entry into the facility.

Sowore has been having a brush with law enforcement agents since 2020 when he was arrested and detained for months by the Department of State Services (DSS).

He had called for a nationwide protest but was arrested on the eve of the demonstration in August 2020.

The details of the attack were sketchy but an activist, Deji Adeyanju, confirmed the incident, adding that he has been rushed to a hospital for medical treatment.

We are still awaiting a response from the FCT police command on the shooting incident.