Home Sport Euro 2020: Kroos, Ronaldo, Mbappé face each other in group of death 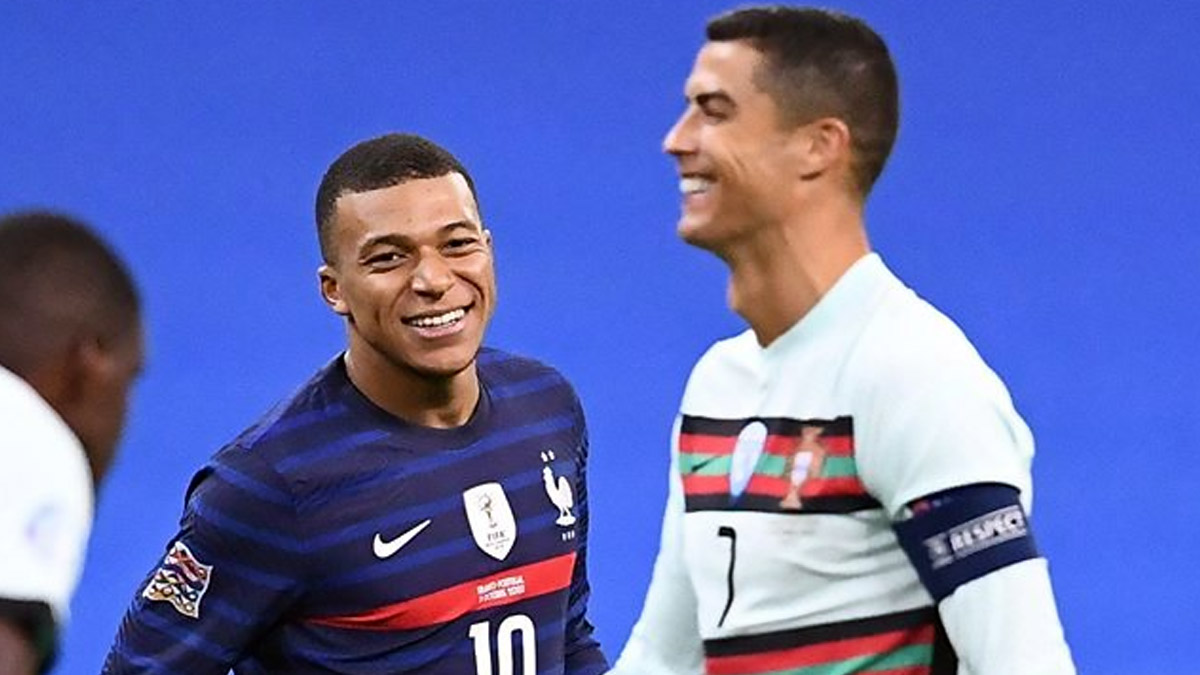 UEFA Euro 2020 is starting in less than ten days. All 51 matches of the tournament will be broadcast live and in HD on StarTimes.

The 24 competing teams have been divided into six groups, with the Group F being labelled the “Group of Death” for containing three former Euro champions — Germany, France, Portugal — and two-time FIFA World Cup runner-up Hungary.

It is an unwritten rule for every football competition that there has to be a Group of Death and Euro 2021 is no different.

And when you have players like Toni Kroos, Thomas Müller, Cristiano Ronaldo, Bruno Fernandes, Antoine Griezmann and Kylian Mbappé playing against each other, it is pretty clear that something special is on the cards.

So when trying to determine which is the Group of Death at this year’s tournament, one needs to look no further than Group F, where former Euro winners Germany, Portugal and France are joined by Hungary.

Between them, the three teams have won six titles and France and Portugal were the 2016 finalists. All three are amongst the favourites to go far in the June 11 – July 11 competition, which will be played in 11 cities across 11 countries.

French coach Didier Deschamps, meanwhile, has a deluge of riches upfront, with Olivier Giroud, Ousmane Dembélé and Karim Benzema amongst the forwards vying for a place in the starting line-up with Griezmann and Mbappé.

But while Mbappé is a player for the future, 36-year-old Ronaldo is most likely playing in his last Euros for Portugal – if not last international tournament.

The five-time World Footballer of the Year has a host of talented players alongside him, like Manchester United star Fernandes, 21-year-old João Félix or Rúben Dias, who was voted as Manchester City’s player of the year.

Arsenal vs Manchester United, Manchester City vs Sheffield United, others to...