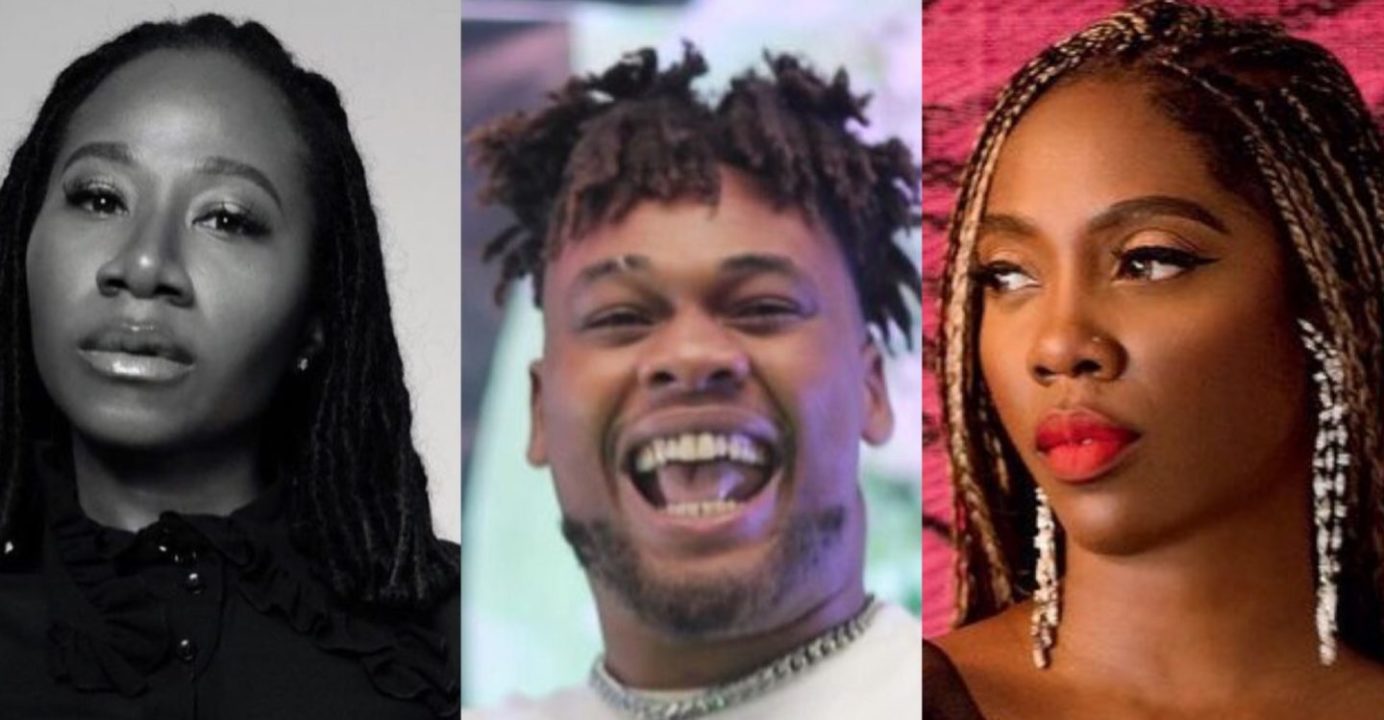 Netflix has announced the commencement of a three-month training programme in story writing and post-production for film and television professionals in Africa.

In a statement made available to The Moment Nigeria, the movie streaming service platform said the training was sub-divided into a three-month training program with 12 African participants and an APost Lab post-production workshop for film and TV professionals.

It added that the three-month training programme would run in partnership with Realness Institute and would be focused on Nigeria, South-Africa and Kenya.

According to the streaming giant, the selection process for the 12 participants commenced in 2020 as over 500 applications were received from candidates across sub-Saharan Africa.

It said the 12 creatives were chosen from Kenya, Nigeria, Mozambique, South Africa and Zimbabwe to participate in the inaugural training, which would run until September 2021.

The statement read in part, “There’s an African humanist philosophy called ‘Ubuntu’, which broadly means, ‘I am, because you are’. This idea that ‘we are, because of others’ aptly captures the essence of Netflix’s approach to its partnership with Africa’s creative industries because, without the existence of our storytellers, our favourite Netflix stories wouldn’t be possible.

“Africa has an amazing pool of talent — both in front and behind the camera — and we are committed to investing in African stories and talent long-term. We also recognise that being part of the creative communities comes with responsibilities, in particular, the need to develop the talent pipeline and give new voices a chance to be heard.”

The streaming giant revealed that the training would be in two phases — the Episodic Lab and the Development Executive Traineeship.

It said for the Episodic Lab, writers were selected based on their story ideas and would develop the concepts alongside expert story consultants and creative producers.

The statement further revealed that writers would also undergo creative training and receive feedback from the Netflix team, adding that at the end of the lab, each writer would have an opportunity to pitch their incubated concept to Netflix to have their series further developed for production.

For the Development Executive Traineeship, Netflix said the training would bolster the technical skills of participants by partnering them with the EPL writers to develop story concepts into quality productions, which would create opportunities for them to work with national film bodies, film commissions, philanthropists, story consultants and critics.

“We want to do more to educate and empower those in the industry, and those hoping to break through. We want to be a good partner for Africa’s creative industries. We are energised and excited by the many opportunities that lie ahead for us to help strengthen the quality of African storytelling and to bring fresh voices to our members in Africa and around the world,” Netlfix said.