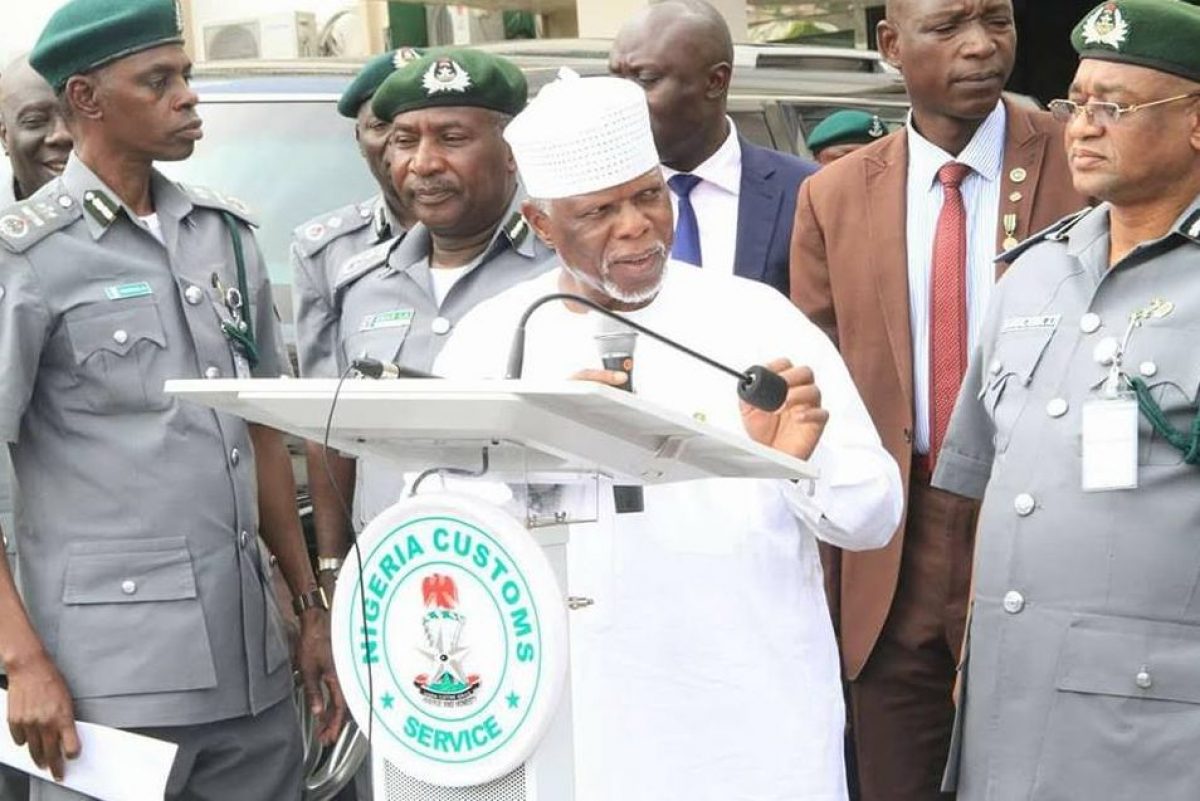 The Nigeria Customs Service (NCS) says private aircrafts in the country with unverified documents will be detained from July 6, 2021.

On May 31, Customs had announced that it will commence verification for private aircraft owners from June 7 to July 6, 2021, due to rising insecurity.

It explained that the verification exercise is to ensure strict compliance with NCS regulations and revenue generation through the payment of one percent comprehensive import supervision scheme.

“Within two weeks into the 30 days’ verification period, only six owners of private aircraft owners have responded to the invitation,” Attah said.

“We are necessitating this update and reminder to those who have not responded, to do so in order to avoid possible detention of their aircraft.

“We also know that some brought their private jets under a temporary import certificate.

“The period for such temporary importation for some of the aircraft has expired and they have neither renewed nor re-exported the aircraft in line with extant laws governing that in Nigeria. These are infractions.

“At the end of the verification, some of the things we want to expose will come to light. We will make our findings known on July 6 after the expiration of the 30-day grace window. Those in default risk detention of their aircraft as nobody is above the law.

“As (an) agency of government responsible for enforcement of laws governing import and export in Nigeria, NCS will not hesitate to invoke appropriate sanctions on a defaulting private aircraft owner immediately after the verification expiration period on Tuesday 6th July 2021.

“The ongoing investigation is not intended to inconvenience any owner of a private aircraft as such an individual or his/her representative can come with the documents for verification.

“What is important to the nations is to ensure that all aircrafts, privately owned, in the country were properly imported and cleared with all appropriate taxes paid.”

IWD: Pains of widows in Nigeria and CBA Foundation’s drive to...