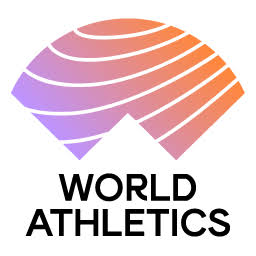 US$2 million has been ringfenced from the fines paid by the Russian Athletics Federation for breaching the sport’s anti-doping rules, to go directly to athletes in the form of prize money at the WCH Oregon22 and at the WCH Budapest 23.

Speaking from the US Olympic Trials in Eugene, Oregon, World Athletics President Sebastian Coe said: “The last 18 months have been really tough for thousands of athletes who make their living from competing in events around the world. While we have focused on helping meetings around the world stage as many events as possible over this period – more than 600 events – we know many athletes had a very lean year last year and are still experiencing challenges this year.

“Last year we also set up an athlete fund, supported by some generous donations, to provide some financial relief to those athletes most in need. 193 athletes from 58 countries were granted up to US$3000 to go towards basic living costs such as food, accommodation and training expenses.”