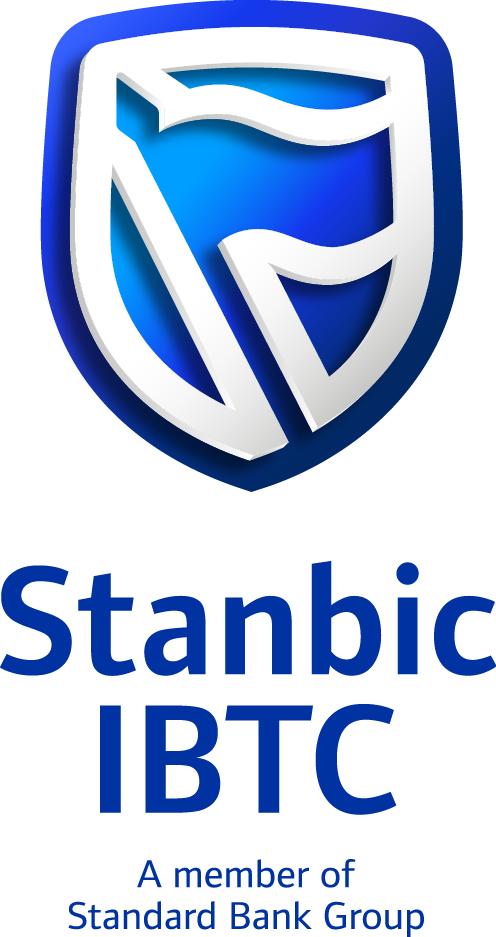 There have been calls for more investments in the African Continental Free Trade Area (AfCFTA) agreement to boost the African economy.

At a recent virtual conference organised by the African Public Relations Association (APRA), an expert on trade and finance, Mr. Jesuseun Fatoyinbo, Head of Trade, Transactional Products and Services at Stanbic IBTC Holdings PLC, highlighted the benefits of increasing investments in the AfCFTA agreement during one of the sessions held as part of the three-day virtual conference.

Jesuseun stated that the AfCFTA agreement will allow African-owned enterprises to enter new markets, expand their customer base and create new commodities and services in the continent. The agreement was created in 2018, and a total of 54 African countries have signed up. Of these, 30 countries have ratified the agreement and 28 countries have deposited their instruments of ratification. AfCFTA holds great promise for the African economy as it seeks to eliminate tariffs on intra-African trade, making it easier for businesses to trade within Africa and benefit from its emerging markets.

Speaking on the impact of trade on economic development, Jesuseun said: “The status of intra-regional trade within the European, North American and Asian economic corridors is currently estimated at 64 per cent, 50 per cent and 60 per cent respectively. However, the status of intra-African trade currently stands at 17 per cent, which is significantly lower than other continental regions. This limits business investments within the African continent while increasing trade dependence on foreign markets.” He emphasised the need for improvement in order to expand the African economy.

According to him, increased investments between African countries will trigger trade growth in Africa which will, in turn, promote industrialisation, economic development and subsequently lead to increased employment opportunities across the continent.

Jesuseun advised stakeholders on the need to observe other continental trade trends, as continental trade usually yields positive results. He said, “All sectors need to be involved in AfCFTA to promote industrial development and sustainable socio-economic growth in order to deepen the economic integration of Africa.”

The Stanbic IBTC Head of Trade cited some nations in East Africa which were insulated from economic recession as a result of intra-trade activities. He noted that “despite the severe issues caused by the COVID -19 pandemic in 2020, Tanzania and Ethiopia avoided economic recession, due to their ever-improving trade policies.”

Jesuseun advocated the replication of their strategies across other African nations, to boost Africa’s income and lift millions of Africans out of poverty. Speaking on Stanbic IBTC’s capabilities to boost trade, he said, “Stanbic IBTC is leveraging world-class digital technologies to make commercial imports and exports easier. The organisation is committed to making trade processes seamless and easier with technology.”

Jesuseun concluded that trade processes need to be digitised, to enable seamless multilateral trade between African countries. He urged other stakeholders to create awareness about the usefulness of the AfCFTA agreement.