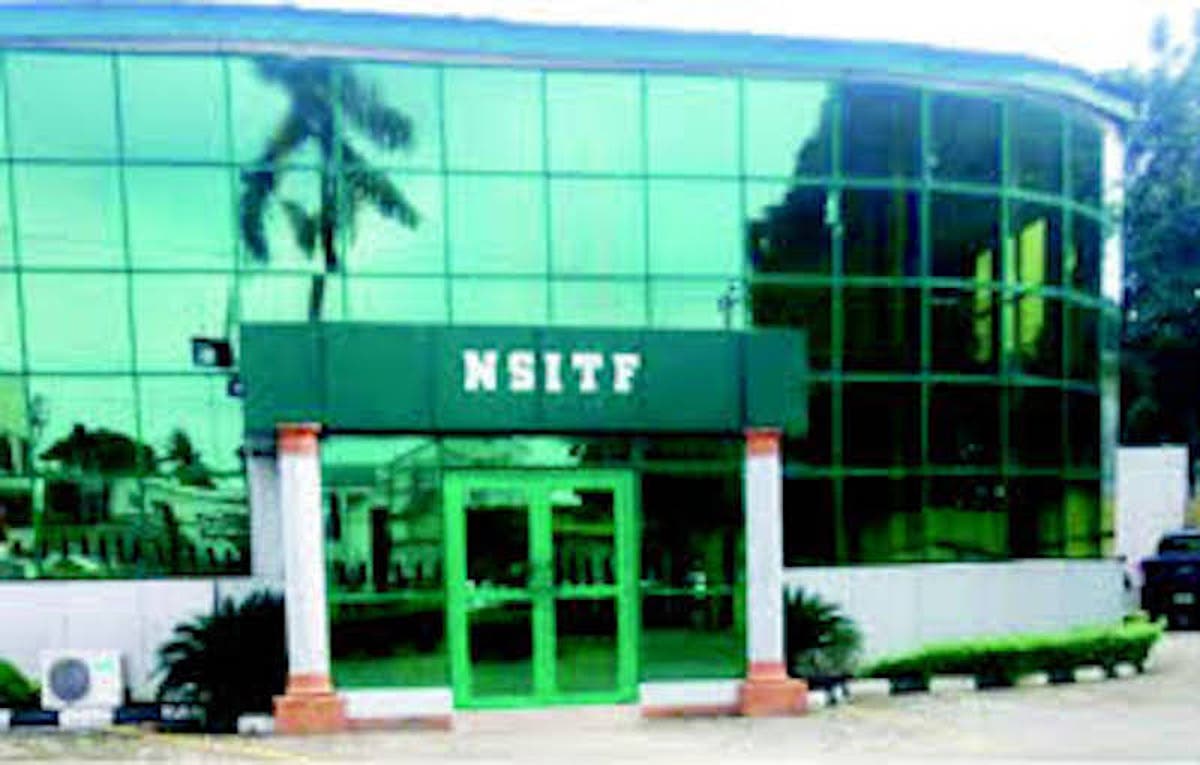 The Senate on Monday berated the management of the Nigeria Social Insurance Trust Fund (NSITF) over the alleged misappropriation of N84bn within four years.

The Senate Public Accounts Committee stated this while scrutinizing the 2017 report of the Auditor General for the Federation.

The Chairman of SPAC, Matthew Urhoghide, alleged that N84bn was misappropriated within four years based on the 12 out of the 50 queries before his panel.

Urhoghide said, “Twelve out the 50 queries investigated so far by the committee is an excess of N84bn was misappropriated, just unfortunate, in the place of four years.

“They depleted our resources, just a few human beings who are mindless.

“They are all guilty; they are implicated. The agency is most defiant and most nutritious.”

One of the queries reads, “Audit observed that the Fund had been implementing a salary structure that is not approved by the National Salaries, Income, and Wages Commission.

“Implementation of unapproved salary structure may result in wastage of public funds, as remuneration may be higher than the productivity level of staff.

“The managing director is required to provide the approval of the National Salaries, Income and Wages Commission for the implementation of the fund’s salaries structure.”

However, the Managing Director of the NSTIF, Dr Michael Akabogu, claimed that the amount was approved through a letter dated 4th July 2019.

Meanwhile, when the Committee looked at the letter from National Salaries, Incomes and Wages Commission on the alleged illegal salary at the commission, it was observed the letter was written five years after the commission started paying the salaries.

The committee further discovered in the letter from the National Salaries, Incomes and Wages Commission that an objection was raised about the payment of unapproved salaries by the commission.

Attack on NDA will boost morale of armed forces -Buhari