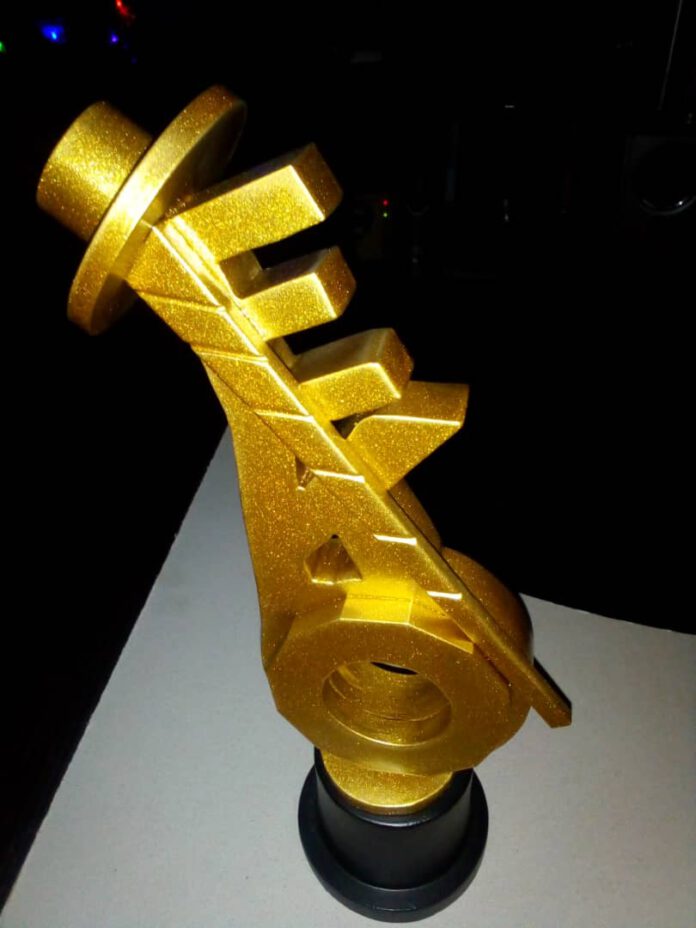 Eko Heritage Award is the first of its kind award of honours designed to celebrate and appreciate indigenous custodians of the state’s cultural heritage, as well as others selected individuals from different walks of life including the Fashion, Agricultural, Media, Oil and Gas industries among others.

According to the press statement signed by Mr. Chinedu Egbe, the initiator of Eko Heritage Awards, it is a platform that was created with the sole aim of celebrating excellence in order to inspire others, and advocate for showcase of champions in different accomplishments.

In the same vein, the award presentation ceremony which is billed to hold on Sunday, 11th of July, 2021 at the prominent Oriental Hotel, Victoria Island, Lagos; at 3pm prompt shall witness the grand finale of the popular Miss Eko International Awards, another of Ivory Forte Entertainment Concepts’ initiative aimed at discovering and showcasing young females with exceptional beauty and sound minds for purpose of encouraging them towards standing out in the career aspiration as international beauty and fashion models.

Watch the rebroadcast of the 63rd Grammy Awards tonight on DStv

I didn’t have sex til 24, says Flavour