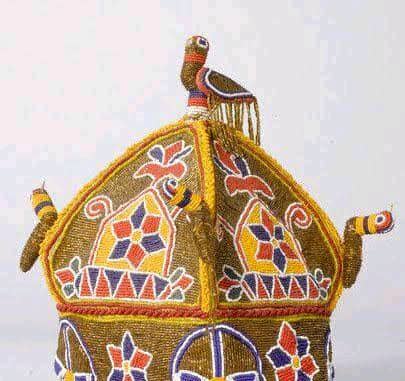 Nigerians, particularly of Ikirun extraction have been asked to regard as mischievous rumour the news item that the Gboleru Ruling House has nominated someone as the next Akirun.

A member of the Akirun-In-Council who is also part of the body of King-makers in the town stated this position in a telephone conversation with our reporter.

A news medium had recently reported that someone whose only claim to the stool was the because his mother hailed from the Gboleru Ruling House had been nominated to ascend the throne. However, the Kingmaker who spoke on condition of anonymity described the claim and the report as a “wicked rumour, cheap propaganda and nonsensical conjecture ” aimed at selling the candidacy of an ineligible contender.

Speaking further, the chief said the Kingmakers are yet to arrive at any decision and that at the “fullness of time, a new Akirun will emerge as directed by Eledumare(God)”

Ikirun, an ancient town lost her monarch, Oba Rauf Olayiwola Adedeji a few months ago necessitating the need for the appointment of a new king.

The Kingmaker avered that the need to select the best among the several contending princes struggling to mount coveted throne requires that the kingmakers should be meticulous in performing the necessary rites and be patient in selection.

He advised anyone spreading the rumors of nomination as such a strategy could be counterproductive to the interest of such persons.

IWD: Pains of widows in Nigeria and CBA Foundation’s drive to...