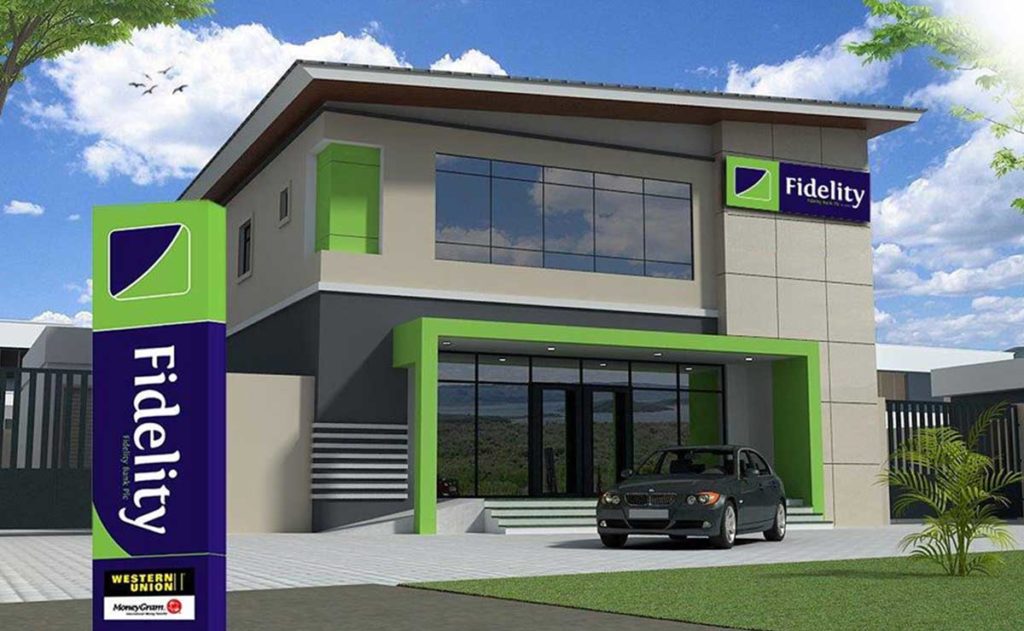 Reports circulating online alleged that the board of directors had approved an investigation into the previous activities of Okonkwo and that it is being spearheaded by Nneka Onyeali-Ikpe, MD/CEO of the bank.

In a statement on Tuesday, Fidelity Bank, described the report as false and malicious.

The bank said the board continues to hold Okonkwo in high esteem.

“Our attention has been drawn to false information posted on some online platforms alleging that the Board of Directors of Fidelity Bank Plc has approved a probe of our former Managing Director/CEO, Mr. Nnamdi Okonkwo,” the statement reads.

“The story is entirely false, malicious and should be discountenanced.

“Mr. Okonkwo served the bank meritoriously as Managing Director and Chief Executive Officer between 2014 and 2020 and led his team to achieve impressive results.

“For the avoidance of doubt, the Board of Directors continues to hold Mr. Okonkwo in high esteem and wish him well in his future endeavours”.

Onyeali-Ikpe succeeded Okonkwo on January 1, 2021, as the first female to occupy the position.

Fidelity Bank had said under Okonkwo’s tenure, its customer base increased by 121 percent from 2.4 million to 5.3 million; digital banking penetration improved from 1.0 percent to 50.1 percent, accounting for 28.4 percent of total fee income.

The bank said its profit before tax grew from N9.0 billion to N30.4 billion, and return on equity increased from 5.5 percent to 13.3 percent.