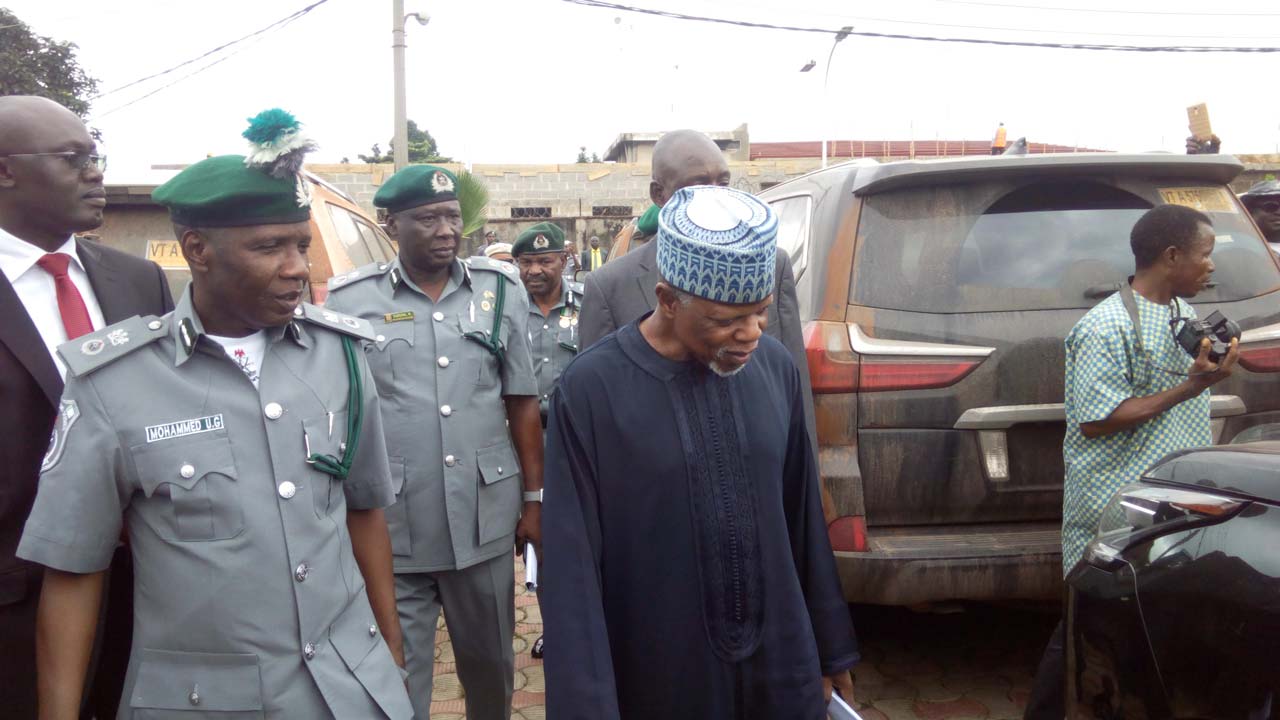 The Nigeria Customs Service (NCS) says it generated over N1 trillion between January and June 2021 as revenue for the federation.

This represents an increase of N290. 20 billion compared to the N713.54 billion it recorded within the same period last year.

Joseph Attah, public relations officers of NCS, disclosed this on Thursday, while addressing journalists in Abuja.

Attah said that hitting the trillion-naira mark within six months is unprecedented in the service.

He added that the agency’s revenue profile had continued to be on the increase due to ongoing reforms, which exploited the potential of technology and will always be willing to break its records to generate more revenue above the target under a favourable environment.

Attah said the agency seized a total number of 2,333 assorted items, with a duty paid value of N4.42 billion.

He listed the items to include arms and ammunition, illicit drugs, and food items such as rice, vegetable oil, among others, which could have had grave consequences on national security and the economy.