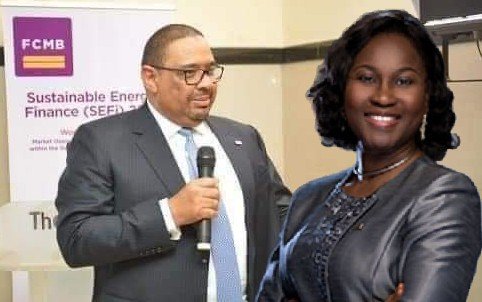 The Board of Directors of FCMB Group Plc has said that Adam Nuru, a former controversial Managing Director of First City Monument Bank (FCMB) Limited, a subsidiary of the Group committed no offence in a sex scandal involving him (Nuru) and staff of the bank which allegedly led to the death of the of the staff’s husband.

FCMB made this known in a statement on Tuesday announcing the appointment of Yemisi Edun as its new Managing Director.

“This announcement is subsequent to the end of service of the bank’s former Managing Director, Adam Nuru.

“The Board had earlier reviewed media allegations made in late 2020 against the former MD and did not establish any contravention of its policies. The Board of Directors of FCMB thanks Mr. Nuru for his years of dedicated service and wishes him all the best in his future endeavours,” the statement reads in part.

Recall, a group identified as JUSTICE FOR TUNDE THOMAS had launched a petition on change.org calling on the Central Bank of Nigeria (CBN) to sanction the Nuru over what they described as indecent behaviour.

The petition, initiated in January 2021, alleged that Nuru was responsible for the demise of Tunde Thomas, husband to one of the bank’s staff, Moyo Thomas, whom the ex-FCMB MD allegedly had a romance affair with. Tunde was said to have died of depression on December 16.

According to the petition, Nuru allegedly had an affair with Moyo, the deceased’s wife, resulting in two children.

It alleged that Moyo had informed her husband that she was leaving Nigeria for the United States with the kids only to call him upon arrival that the children did not belong to him.

The petition claimed the news initially caused Thomas to go down with a stroke which he later recovered from before meeting another lady whom he planned to marry.

Thomas was, however, said to have suffered a cardiac arrest after returning from work — about two days before his introduction to his already pregnant girlfriend.

The petition, addressed to Godwin Emefiele, CBN governor, and the FCMB’s board, described the case as “an unjustifiable economic oppression by the elite against the less-privileged in the society.”

It called for a holistic investigation into the matter, alleging that the MD had been trying to sweep the “unethical conduct” under the carpet.

“This is a case of gross misconduct based on ethical grounds and an unjustifiable economic oppression by the elite against the less-privileged in the society,” it read.

“The MD has been doing everything possible to sweep this case under the carpet. We implore the Central Bank of Nigeria as the apex regulator and the board of FCMB to investigate this for the integrity of the bank and Nigerian banking industry.”

FCMB, however, suspended Nuru to save the bank from embarrassment while Yemisi Edun was appointed as the Acting Managing Director of the Bank.

PHOTOS OF TUNDE THOMAS BEING BURIED AND THE CHILDREN: 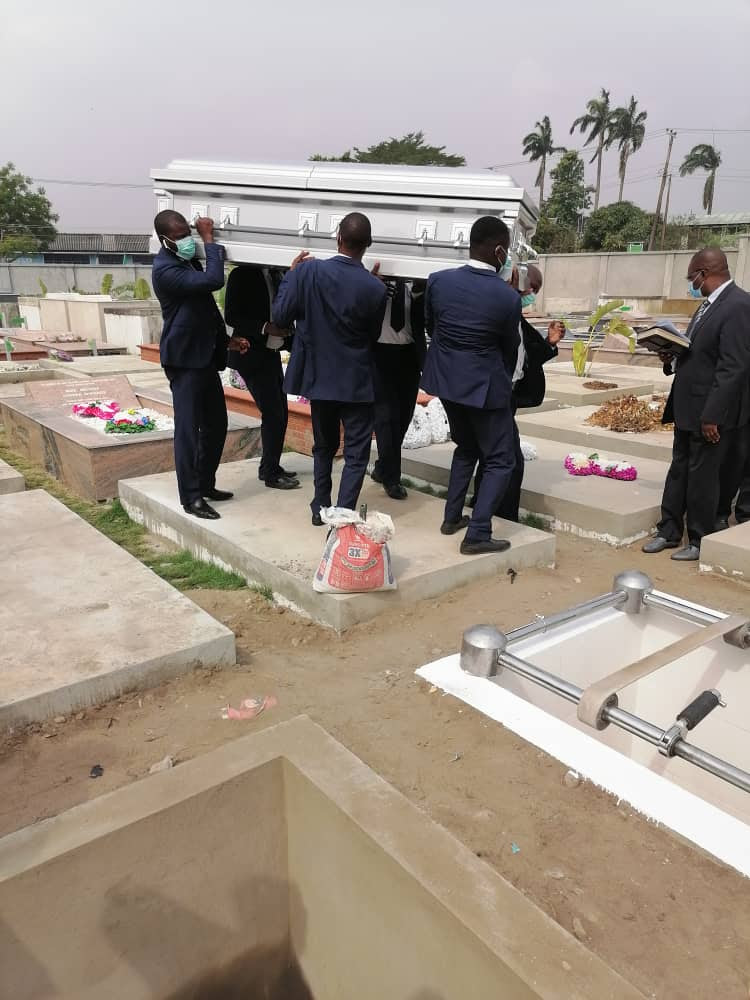 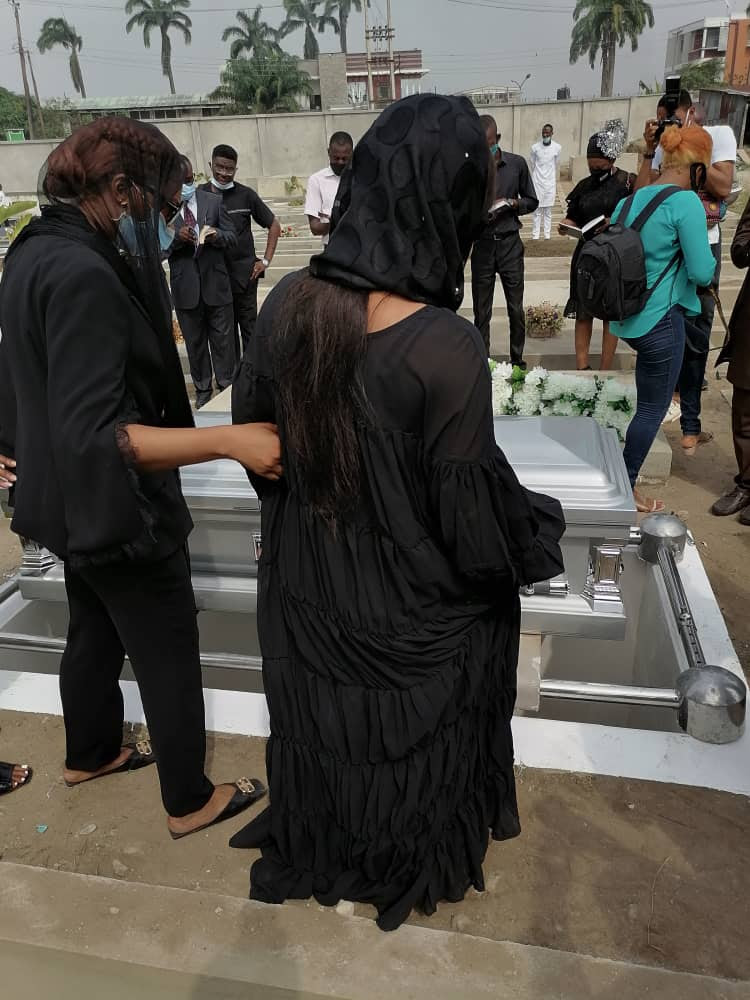 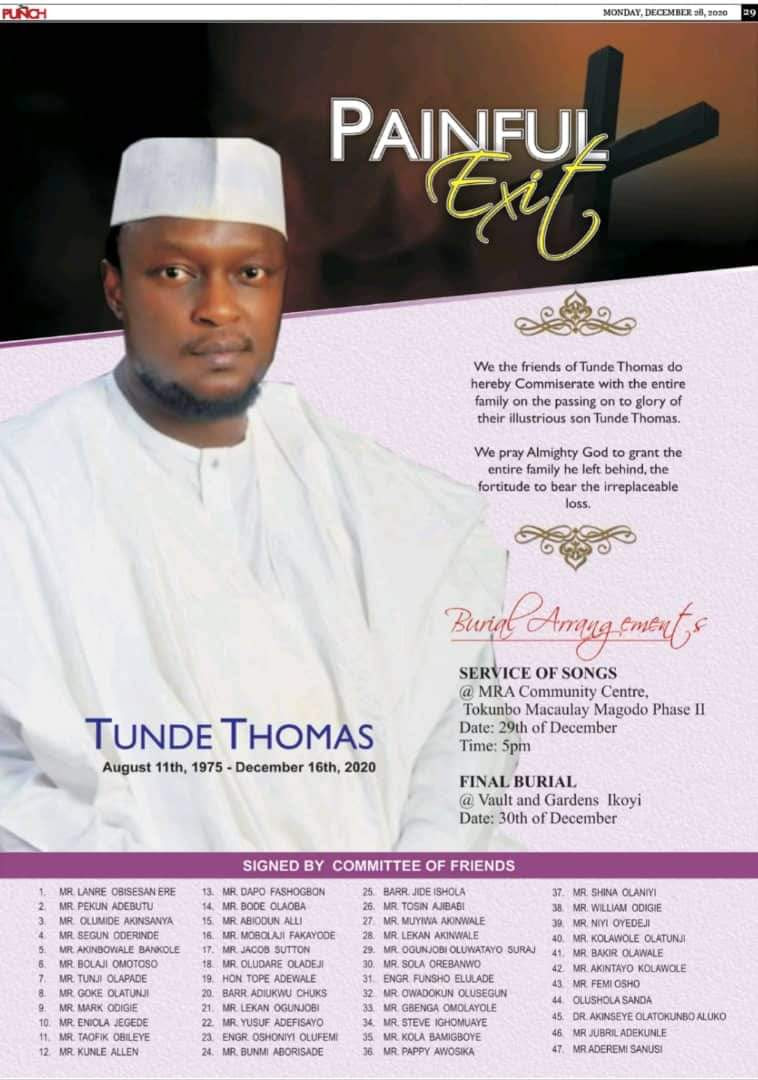 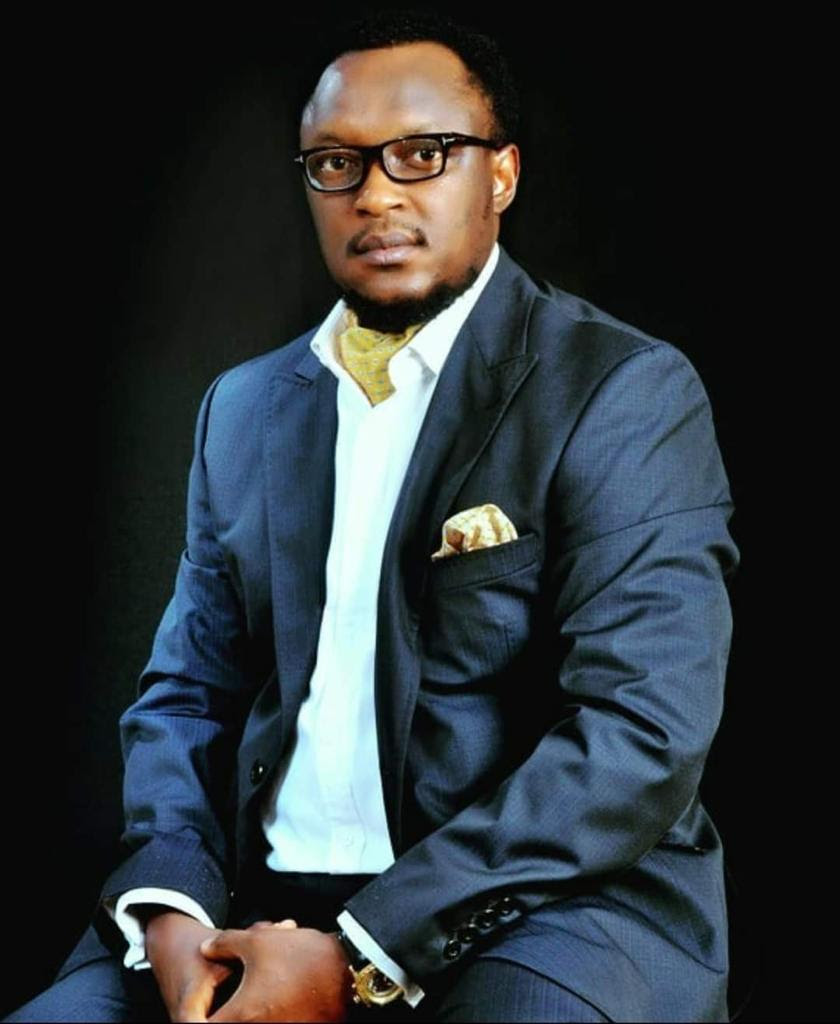 Waje: The experience that change my lifestyle