The decision of the Federal Government to free Nnamdi Okonkwo, the embattled former chief executive officer of Fidelity Bank Plc, who was indicted in a $115 million money laundering scandal, is causing ripples in the country.

Recall the Economic and Financial Crimes Commission (EFCC) under the watch of Ibrahim Magu, had arrested and charged Okonkwo before a Federal High Court, Ikoyi, Lagos State, on a 14-count charge of conspiracy and money laundering.

The anti-graft agency had accused the former Fidelity Bank chief and some officials of the bank of allegedly receiving $115 million from a former minister of Petroleum Resources, Diezani Alison-Madueke.

However, a recent check shows that Okonkwo has been freed as the case, which the EFCC had earlier described as ‘unprecedented’, has been struck out for “lack of merit”. Surprisingly, the federal government has continued to battle Diezani over the same matter.

The development has, however, raised dust amongst concerned Nigerians as they said `it further portrays the President Muhammadu Buhari’s administration mandate to eradicate corruption in bad light in the global space.

’Three big questions on the lips of Nigerians begging for answers are:

1. Why will the government through the EFCC drop a case of such magnitude against Okonkwo, an accomplice, who is supposed to be jailed, but continues to battle Diezani Alison-Madueke and others?

2. Okonkwo, in his confessional statement to the EFCC had admitted to the crime. Have the funds allegedly laundered been forfeited to the federal government?

3. Even if the court in its wisdom had struck out the case, considering the amount involved, why has the EFCC not appealed the judgement or called for retrial?

Nigerians have, however, called on the president to direct the new EFCC chairman, Abdulrasheed Bawa, to revisit the matter, re-charge Okonkwo to court and investigate the former EFCC chairman, Magu, on what transpired.

During the build-up to the 2015 presidential election, Diezani was said to have invited Okonkwo to help her handle some cash, which would be disbursed to electoral officials and groups.

The fraud was uncovered when the anti-graft agency began investigations into how officials of the Independent National Electoral Commission in Rivers, Delta and Akwa Ibom states received N675.1 million.

According to a source: “During investigations into the INEC resident electoral commissioners, we got a major breakthrough as funds disbursed were traced to Fidelity Bank. 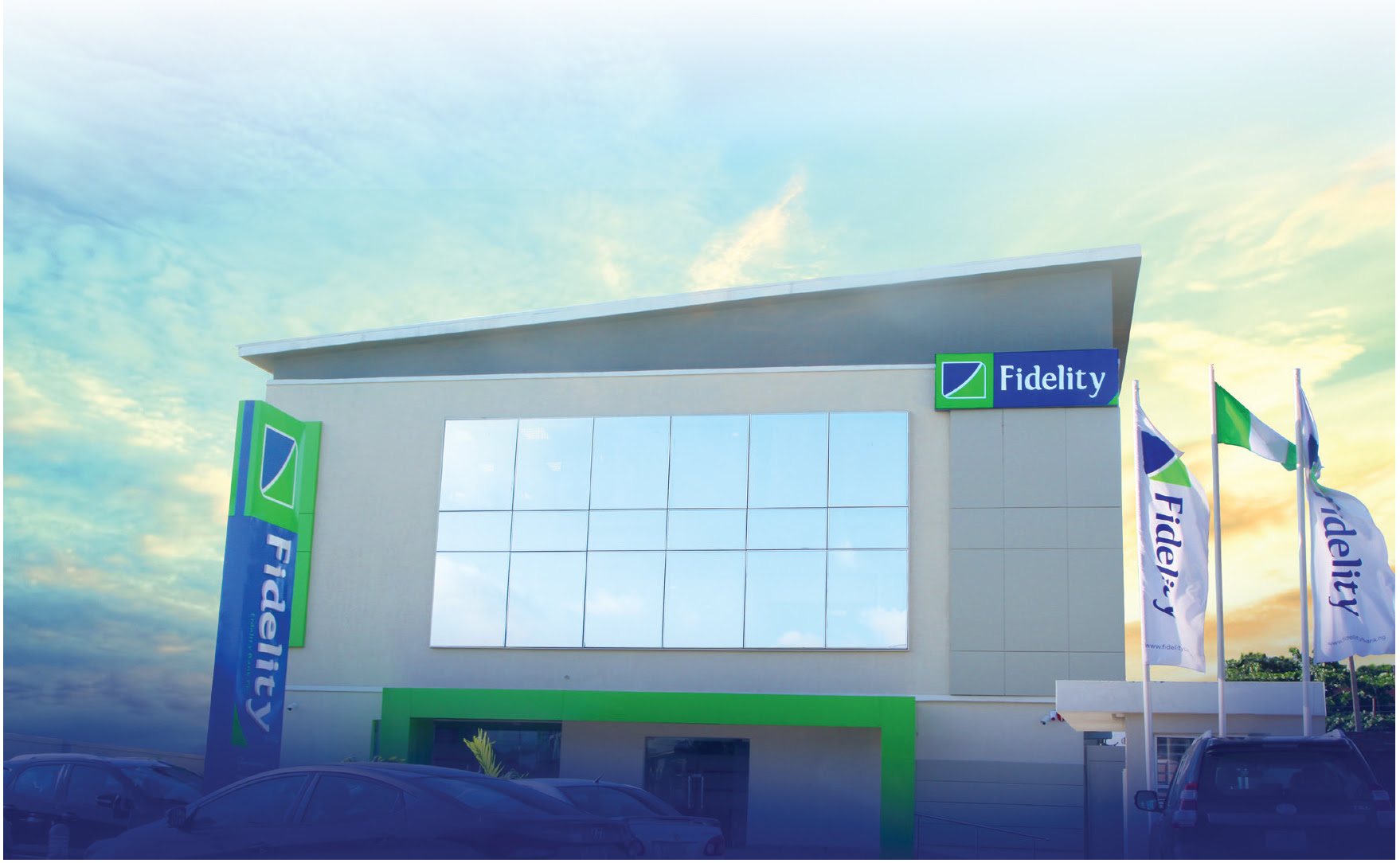 “We invited the MD, who then confessed to us that during the build-up to the presidential election, Diezani invited him to a meeting in Abuja. Diezani told him that some companies would deposit some funds in his bank and that she would give him further instructions on how the funds would be disbursed.

“Diezani’s son, Ugonna Madueke, later served as a middleman between the former minister and Okonkwo.

“Madueke was said to have forwarded the names of the beneficiaries of the funds, which included INEC officials and several interest groups as well as election monitors, who were expected to compromise the electoral process.

“Diezani specifically instructed that the funds be disbursed at least a day or two before the elections. The total amount of money was $115m and Diezani told the bank to convert the funds into naira, which was about N23.3bn at the time. Diezani did not operate any account with the bank.”

Did Ibrahim Magu allegedly suppress Nnamdi Okonkwo’s money laundering case? This is another question begging for an answer.

Inside sources disclosed that Magu may have also suppressed Okonkwo’s case with the EFCC.

Recall that following a petition by Abubakar Malami, the attorney-general of the federation (AGF), against Magu, President Buhari set up a presidential panel led by Justice Ayo Salami to investigate the activities of the former EFCC boss. 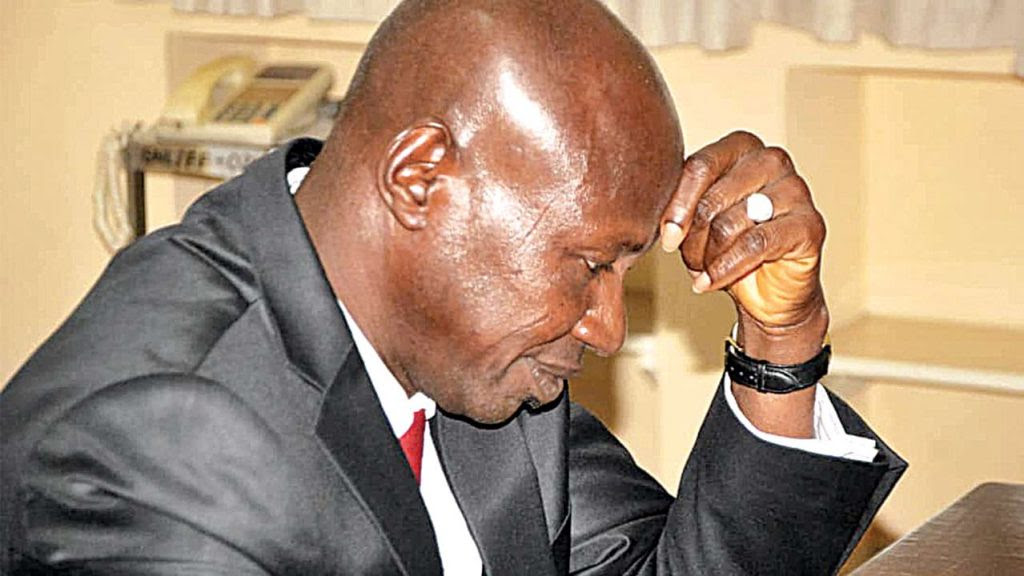 Magu was investigated for allegations of sharp practices and mishandling of Federal Government recovered assets and finances.

Magu, who denied any wrongdoing, was however, investigated by the panel and eventually replaced as EFCC chairman after being indicted for abuse of office.

In its report submitted to the president in November 2020, the panel noted that while overseeing the EFCC, Magu “directed designated operatives not to investigate” the allegations of corruption against some high profile and prominent individuals and Nigerians including three former governors, with corruption cases.

Magu was accused of “causing the disappearance of evidence, stoppage and suppression of cases under investigation and prosecution, and omitting to arrest suspects”.

The three former governors in question were identified as Rabiu Musa Kwankwaso (Kano), Donald Duke (Cross River) and Ibikunle Amosun (Ogun), who is a current senator.

Meanwhile, a popular non-partisan human rights and development league, the Human and Environmental Development Agenda (HEDA), has written to President Muhamadu Buhari, to awaken his anti-corruption drive and re-visit a list of 25 top corruption cases linked with stolen or mismanaged funds worth N900 billion.

President Muhamadu Buhari has received a list of 25 top corruption cases linked with stolen or mismanaged funds worth N900 billion.

In a letter delivered to Mr. Buhari last week, the Human and Environmental Development Agenda (HEDA) warned that the country was sliding into the red-light district of corruption and vice. The group also warned that corrupt people were taking over critical institutions undermining the country’s anti-corruption profile.

In the letter titled “Re-awakening the Anti-corruption Drive” and signed by HEDA Chairman, Suraju Olanrewaju, the group said the volume of money linked to ignored corruption cases since 2015 when President Buhari assumed office was not less than N900 billion. The anti-corruption group regrets that many cases of corruption involving prominent people have been scuttled by government-appointed gatekeepers. 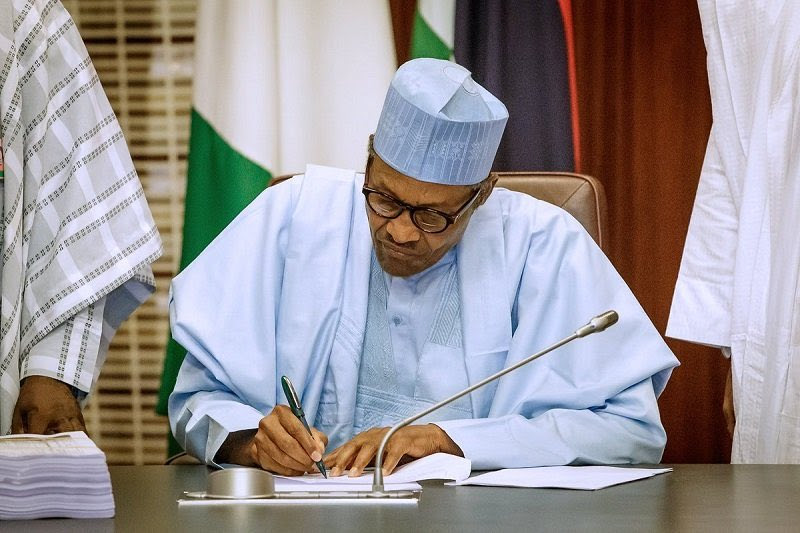 HEDA said the top corruption cases that appeared to have been swept under the carpet suggest that some N900 billion may have gone into the covers of corrupt officials.

“This only affects top corruption cases, yet we have many other smaller cases that have met institutional road blocks,” HEDA said in the letter addressed to the president.

The cases include but not limited to the managing director of Fidelity Bank, Nnamdi Okonkwo, who was arrested during the 2015 general elections by the Economic and Financial Crimes Commission (EFCC) for allegedly receiving $115 million in cash from a former minister of Petroleum Resources, Diezani Alison-Madueke; the executive director of First Bank Plc, Dauda Lawal, tried by the EFCC for allegedly handling the sum of $25 million of $153m rolled out by Mrs Alison-Madueke, and former accountant-general of the Federation, Jonah Otunla, linked to a N2 billion graft.

Others were the dubious payment of $16.9 million fees to two friends as new lawyers for the recovery of the loot traced to a former Nigerian head of state, Sanni Abacha, after a Swiss lawyer hired and fully paid by the previous government, Enrico Monfrini.

“There was also the attempt to reinstate Abdulrasheed Maina, former chairman of the Pension Reform Task Team (PRTT) while the attorney general, Abubakar Malami, discontinued N25 billion criminal charges against Danjuma Goje without any justification.”

The group said the cases are well known and recorded by Nigerians and foreigners against the Buhari government adding that they are considered as failure to match the president’s words and professed commitment against corruption with the actions by his government.

“We believe that the manner in which the above cases were handled, indirectly or directly, portray the Nigerian government and her mandate to eradicate corruption in bad light in the global space,” HEDA wrote in the letter.
Mr Suraju said beyond the return of the culture of impunity into governance and management of public resources, the few corrupt and compromised elements have allegedly taken over the reign of power in government and supplanted leadership of both institutions and reversed the anti-corruption gains.

He said Nigeria is facing a fast-declining reputation, as evidenced in the negative Transparency International perception reports in recent years.

The group said the self-professed cardinal agenda of the Buhari government and popular mandate of Nigerian citizens to fight corruption and restore the integrity of Nigeria amongst the comity of nations face a huge threat.

HEDA said: “Your Excellency, whereas this agenda of fighting corruption was vigorously pursued, albeit with some negligible shortcomings and international sabotage by some of your appointed officials and aides, significant results were recorded by the government and overwhelming supports received from local partners and international stakeholders, resulting in return of recovered stolen assets and aggressive investigation of several cases of past corruption cases by anti-corruption agencies, particularly the Economic and Financial Crimes Commission and the Presidential Panel on Recovery of Public Property.” 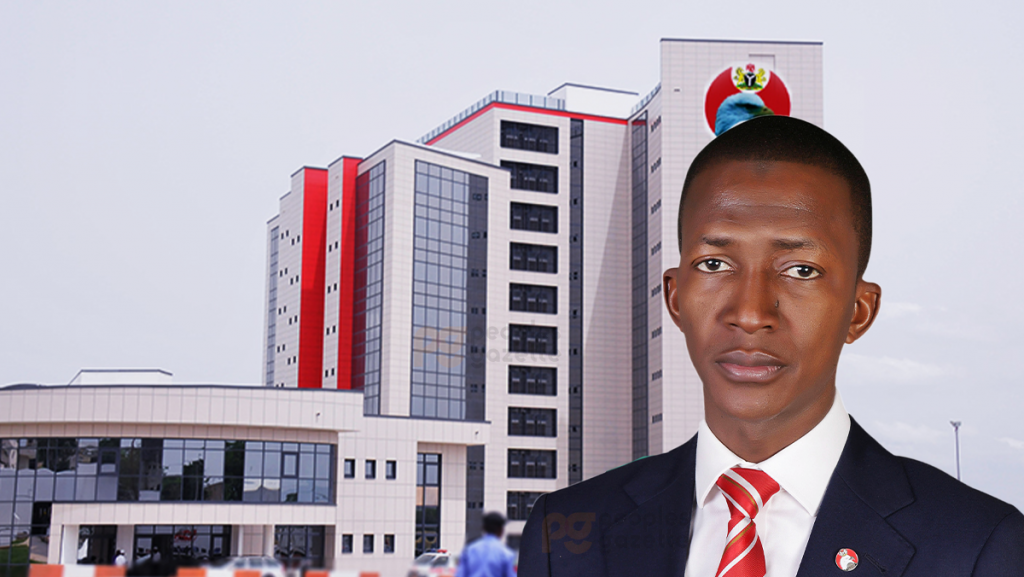 Mr Suraju said the latest letter was informed by his group’s position to assist Mr Buhari’s government if it still retains genuine interest to fight corruption as a guiding principle.

Wilson Uwajaren, EFCC spokesperson, was yet to respond to inquiries as at press time.