Home Politics Zamfara Speaker to Deputy Gov: Your invitation has nothing to do with... 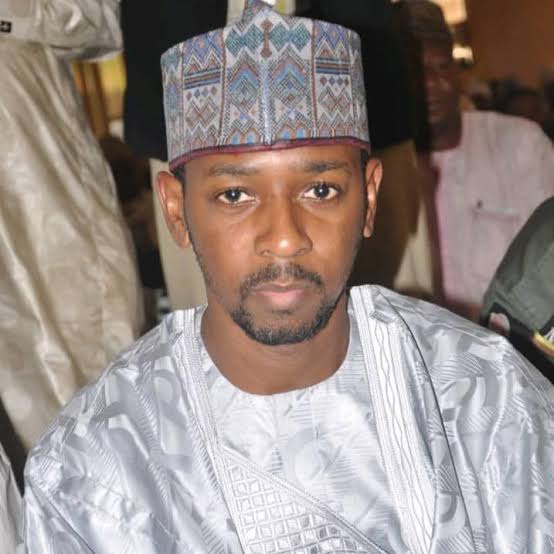 Prior to an invitation extended to His Excellency the Executive Deputy Governor of Zamfara state Mahdi Aliyu Gusau by the State House of Assembly last week to appear before it, Speaker of the House has explained why the Deputy Governor was invited.

According to an Assembly source, the Deputy Governor was invited to explain his non-sympathetic attitudes of organizing a political rally in Gusau the state capital sometimes last month at the period when the whole state was thrown into mourning of 40 people killed by the heartless bandits in the state.

The source said, the Deputy Governor was only tilting this inhumane act to the recent order by the Abuja Federal High Court to stop his alleged impeachment by the State House of Assembly as an excuse of not honoring the independent Assembly invitation.

Our source at the Zamfara State House of Assembly said that: “The Deputy Governor should at this time suppose to note that, the State House of Assembly has no aggressive intention towards the Deputy Governor, Mahdi Aliyu Gusau, adding that the current Commissioner of Police was invited by the same Assembly and without any intimidation the Police boss appeared before the State Assembly on the same issues because according to the source the Police Commissioner has nothing to hide but rather explained to the State Assembly with some highlights to avert future happenings.

“Therefore, Mahdi the Deputy Governor should not be afraid to appear before the state Assembly to clear himself,” The source emphasized.

Recalled that Mahdi the Deputy Governor of Zamfara State organized a political rally sometimes last month at the period the State Government declared three days morning to pray for souls of 40 people killed by the heartless bandits in the state.

Similarly, Zamfara state Speaker Hon. Nasiru Magarya, advises the State Deputy Governor Mahdi to respect the State Legislature to appear in person for interaction and should not as Second-in-Command entertain any fear to clear himself.

ON YOUR OWN: I remain in presidential race, says Yahaya Bello