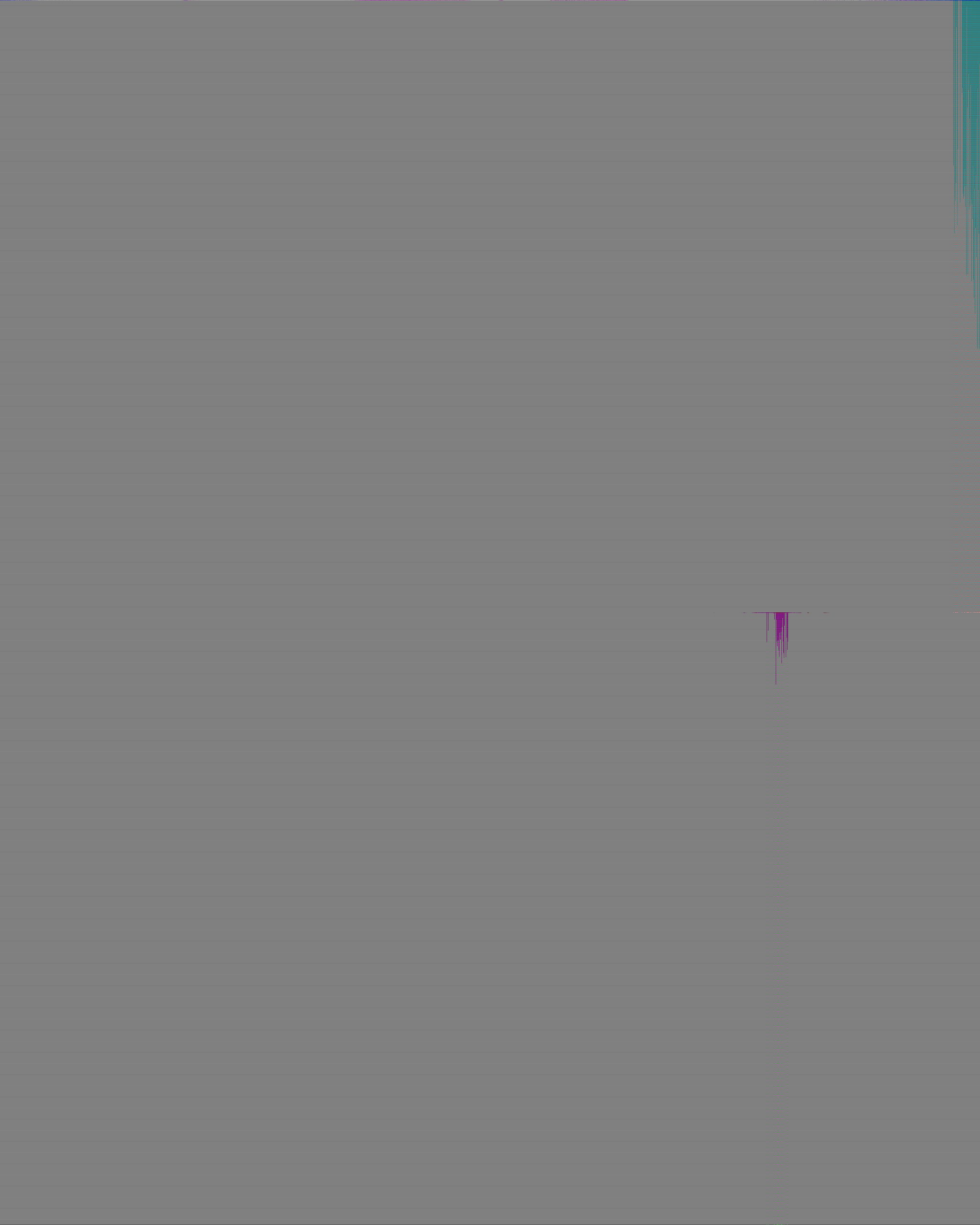 And for the first time this season, we got exclusive access into the housemates’ secret diary sessions.

These sessions allow the housemates to rant about anything and everything, revealing some of the juiciest details. People discuss who they like, who they want to be with, those they can’t stand and more.

Here’s a quick summary of what some of your favourite housemates had to share during their first secret diary sessions:

The secret diary sessions are exclusive to Showmax. They feature as part of the platform’s brand new and exclusive show, ‘The Buzz’, hosted by award-winning media personality Toke Makinwa.

You can catch brand new episodes on Tuesdays and Saturdays at 7 pm. Download the Showmax app on your iOS or Android device to stay updated on the drama from the BBNaija ‘Shine Ya Eye’ edition.