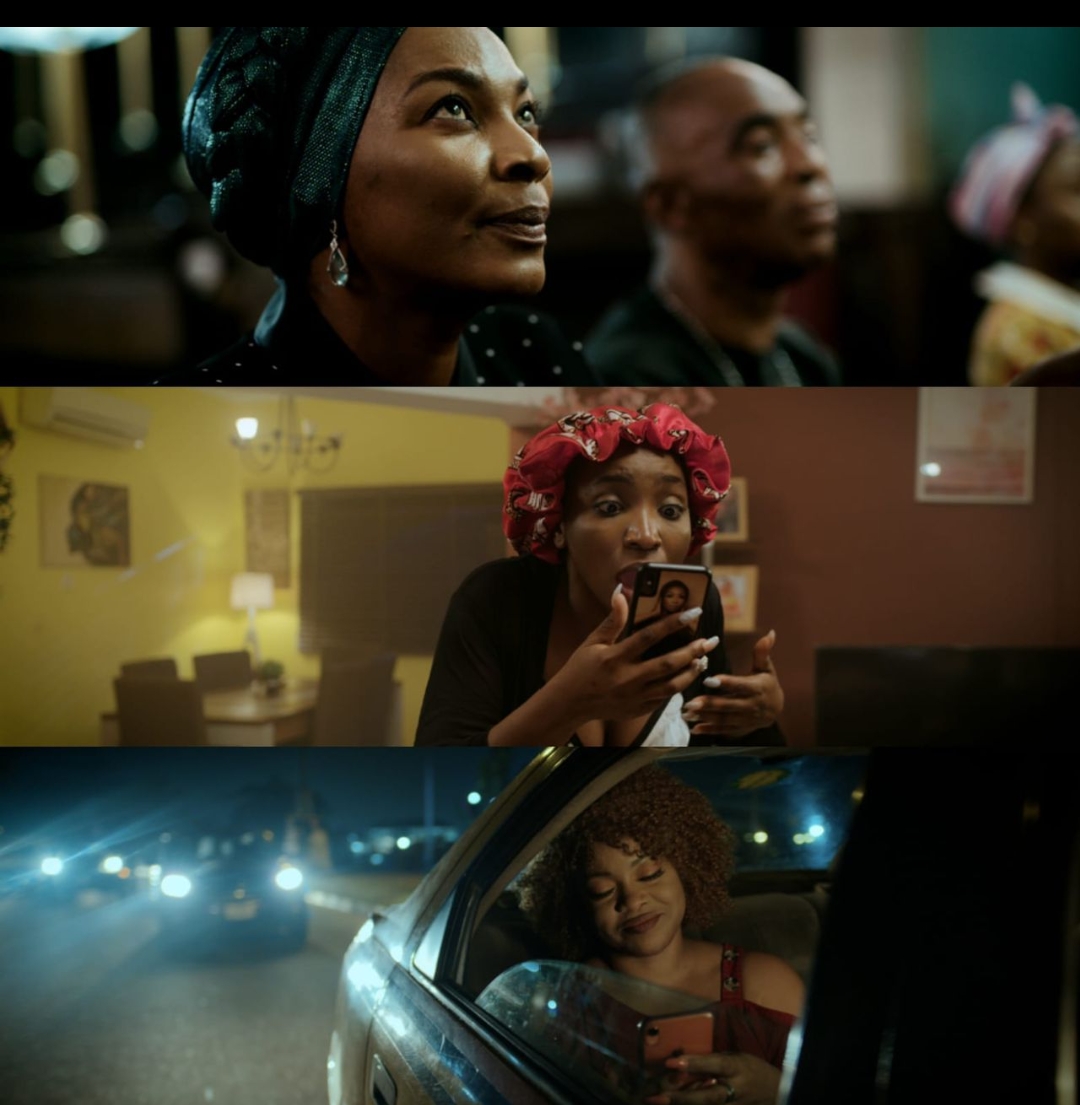 The new film, a collaboration between her Sunbow Productions and Leon Global Media is scheduled for a 2022 release.

The film which stars Tina Mba, Sam Dede, Omowumi Dada and Daniel Effiong among others finds Tope Oshin stepping in front of the cameras in the lead female role.

In a LinkedIn post, Ms Oshin, who has received critical acclaim for films like ‘Up North’, ‘New Money’ and the MTV vehicle, ‘Shuga’ wrote: “Ready to show a glimpse of what I have been busy cooking. A step back into the old familiar and wearing several hats on this one.”

The trailer received lots of positive feedback. Watch it here.