Home Sport CitizensVsGunners, The Reds and The Blues, others live on DStv this weekend 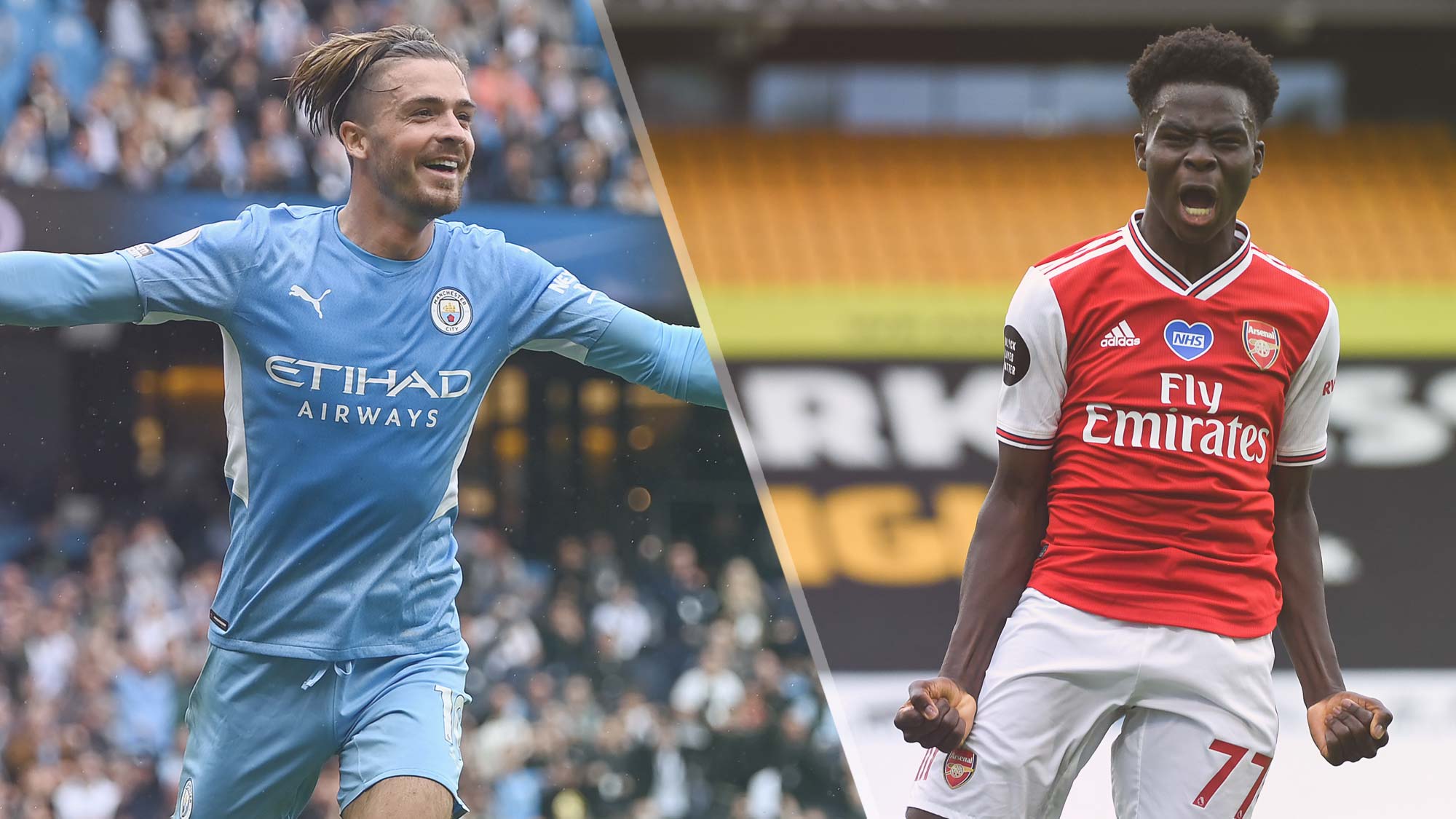 Football fans on DStv can look forward to Round 3 action from the Premier League, with matches scheduled to run from Saturday 28 to Sunday 29 August 2021.

The Citizens vs Gunners has been a very one-sided rivalry in recent times, though Arsenal manager Mikel Arteta remains determined to get one over his former mentor, Pep Guardiola.

“We must approach the game with the same mentality and aggression that we foster in training. We know that this will be one of the most challenging games in this early part of the season, but we will have confidence and belief that we can take the three points,” said the Spaniard.

The meeting of the Reds and the Blues at Anfield promises to be a fascinating battle between two genuine title contenders, with on-pitch showdowns such as Virgil van Dijk v Romelu Lukaku and Jordan Henderson v Jorginho. Yet it is the tactical battle of wits between Jurgen Klopp and Thomas Tuchel – who have been compared and contrasted so often in their careers – that will be the key element.

“We are a good football team, that’s all I know. I do not know who will be the best. But some clubs have the opportunity to join it, and we’re going to do ours to join the race for the league title,” said Klopp.

In between the two blockbuster games on Saturday, there will be some intriguing action in the mid-afternoon kick-offs, including a London derby between West Ham United and Crystal Palace at 3pm on SuperSport Premier League, as well as Premier League rookies Brentford heading to Birmingham for a clash with Aston Villa at 3pm on SuperSport Variety 1 (DStv channel 206).

Red Devils Manager Ole Gunnar Solskjaer insists nothing is beyond his team: “It’s just how we fare between now and the end of the season,” said the Norwegian.

“How much sacrifice, how much discipline, how much team camaraderie, how much consistency, how much hard work, blood, sweat and tears – all these qualities and cliches. If you want to be the best you have to live like the best, you have to work as the best and perform every three days. It’s going to be tough, but it is possible, definitely.”

DStv “Unbeatable Football” campaign offer for the 2021/22 football season promises a range and depth of action for customers.

Visit www.dstvafrica.com to subscribe or upgrade, and join in on the 2021/2022 Football Season experience or download the MyDStv app for other self-service options and for the Auto-Renewal option to stay connected to quality entertainment without interruptions. With the DStv Explora, you can pause, rewind or record the exciting moments of the match. And while you’re on the move, stream the match via the DStv App, which is free for download on the Apple and Google Play store and can be used on up to 5 devices.