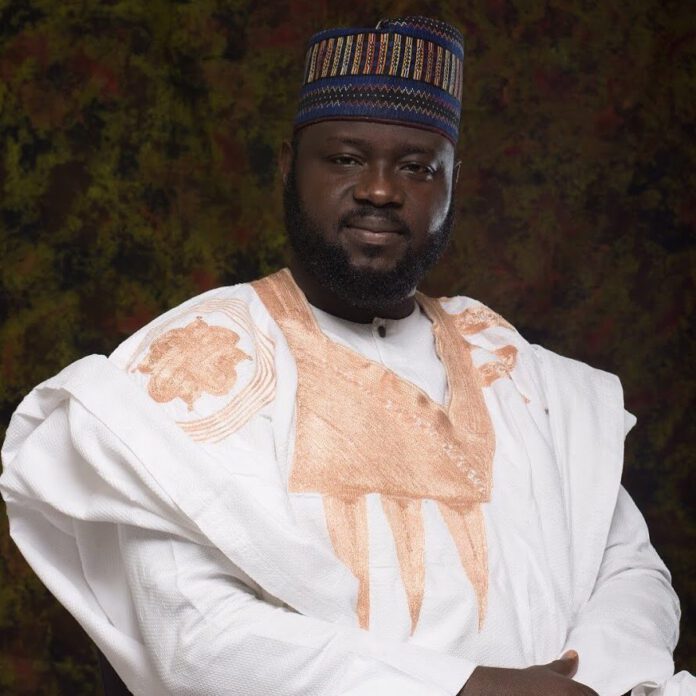 A federal high court sitting in Ikoyi, Lagos state has ordered the interim forfeiture of the funds as well as property linked to Abidemi Rufai, suspended aide of Dapo Abiodun, governor of Ogun.

Tijjani Ringim, the judge, gave the order on Tuesday following an ex parte application filed by the Economic and Financial Crimes Commission (EFCC).

Joined as respondents in the suit are Rufai’s firm, Omo Mayodele Global Investment, and Sterling Bank Plc — as second and third respondents.

In a statement signed by Wilson Uwujaren, the commission’s spokesperson, the EFCC said the court order “covers his property located at 11, Omodayo Awotuga Street, Bera Estate, Chevy View, Lekki, Lagos, and funds in his accounts domiciled in Sterling and Zenith Banks”.

“The funds, investigation revealed, were housed in his accounts in three different banks.”

Moving the application on Tuesday, Emeka Okongwu, counsel to the commission, asked the court to grant the applicant’s prayers in order to prevent further dissipation of the funds in the bank.

Ruling on the application, the judge said: “I am satisfied by the averment in the affidavit deposed to by Usman Abdulhamid and the legal submission of the counsel that this application should succeed and the same is accordingly granted as prayed.”

The judge ordered the EFCC to publish the order within 14 days for any interested party to show cause why the funds and property should not be permanently forfeited to the federal government of Nigeria.

The case was adjourned till December 1,2021, for further hearing.