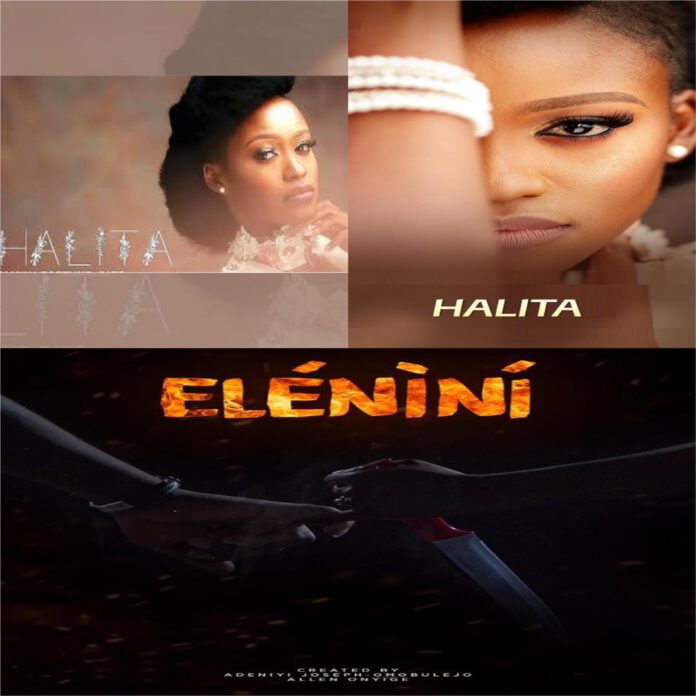 Since its launch in Nigeria in 1993 as a dispatch of MultiChoice Africa’s pioneering vision of delivering world-class pay-television services across Africa, MultiChoice Nigeria has grown into a family entertainment behemoth.

At the beginning, top-tier international programmes across genres dominated, but there were plans to ensure that African stories were told by Africans and delivered to homes via the most modern technology.

The desired shift began in 2003 with the inaugural Big Brother Africa, which brought a never-before-seen television reality programming experience to its local audience.

This was quickly followed up by the launch of Africa Magic on DStv the same year, running a few hours daily as a channel dedicated to showcasing indigenous content. With Nollywood, the Nigerian movie industry, fizzing with creative energy and beginning to slowly attract attention beyond the shores of Nigeria, especially in immigrant enclaves around Africa and elsewhere, Africa Magic arrived to speed up the process.

Africa Magic extended its broadcast hours, launching in South Africa in 2004, becoming an instant hit and in no time, launched in 41 other African countries. Nigeria is a strategic market for the MultiChoice brand as Africa’s largest population, and even with the enviable success of Africa Magic, MultiChoice Nigeria saw nuanced opportunities to further widen the appeal.

Airing content in local languages was the way to go. First, it turned to Yoruba, a language spoken in Nigeria’s southwestern region and which had its own thriving movie scene that was turning out flicks in the language. MultiChoice was already broadcasting, in sparing fashion, Yoruba movies on another channel, MagicWorld, on its DStv platform. In 2010, Africa Magic Yoruba and Africa Magic Hausa were unveiled as 24-hour channels, offering Yoruba movies, music, talk shows and lifestyle content. Africa Magic Hausa similarly zoomed in on Hausa entertainment programming, scooping productions from Kannywood, the Hausa film industry.

Africa Magic Igbo would come along in 2015, winking at Nollywood’s prodigious era in the early 90s making movies in Igbo. Movies like Nneka the Pretty Serpent and Living in Bondage not only shaped the industry’s trajectory for local success, but held a blueprint in indigenous language filmmaking. Yoruba, Igbo, and Hausa are the three most widely spoken languages in Nigeria. With subtitles in English, these indigenous channels could also be viewed throughout Central, East, and West Africa.

Underlying the creation of these content properties, though, is the corporate mandate from MultiChoice Nigeria and its GOtv platform to promote and preserve local languages. They have become important components to the company’s branding, gaining competitive advantage in the process. Languages are crucial to the heritage, culture, and identity of a people. But alarm has been raised over the endangerment of local Nigerian languages, facing real threats of extinction. Igbo, in particular, has been predicted to disappear by the end of the century, not to mention minority languages.

Colonialism, imperialism, and even modern globalization have been held responsible for the regression of local languages as well as the outsized emphasis on English, Nigeria’s lingua franca. Policy interventions on the local language crisis are limp, leaving concerned private entities to take it upon themselves to resolve.

With the widespread appeal of its programming, MultiChoice Nigeria is uplifting indigenous languages and culture in its own way. The company has doubled down in this capacity, working with local creators to churn out original content and expanding its library. Period drama Ajoche was a bold picture that explores tensions, war, conflict in Idomaland, and so does Riona, set in 12th century Itsekiri Kingdom. Drama series Halita looks to Northern Nigeria — it’s about a young farm woman whose condition forces her to leave for the big city.

In March this year, MultiChoice Nigeria premiered new drama series, Elenini, on Africa Magic. The series tells an intriguing story of a man who runs a thriving business with the support of his wife, until his past re-emerges and causes things to escalate and threaten the foundation of his happy life. It airs on Africa Magic Yoruba (DStv channel 157 and GOtv channel 5) at 6pm WAT. The show is one of the channel’s latest offerings, joining its catalogue of scripted dramas.

Language and culture preservation can be achieved in many ways, and MultiChoice Nigeria has expressed an overall drive towards incubating filmmaking talents with its Talent Factory, especially creating a West African Academy. Through these efforts, the company isn’t just aspiring for market share, but also preserving Nigeria’s local languages and ethnic identities for future generations.