Home Entertainment ‘Who Wants To Be A Millionaire?’ Game show is back, bigger and... 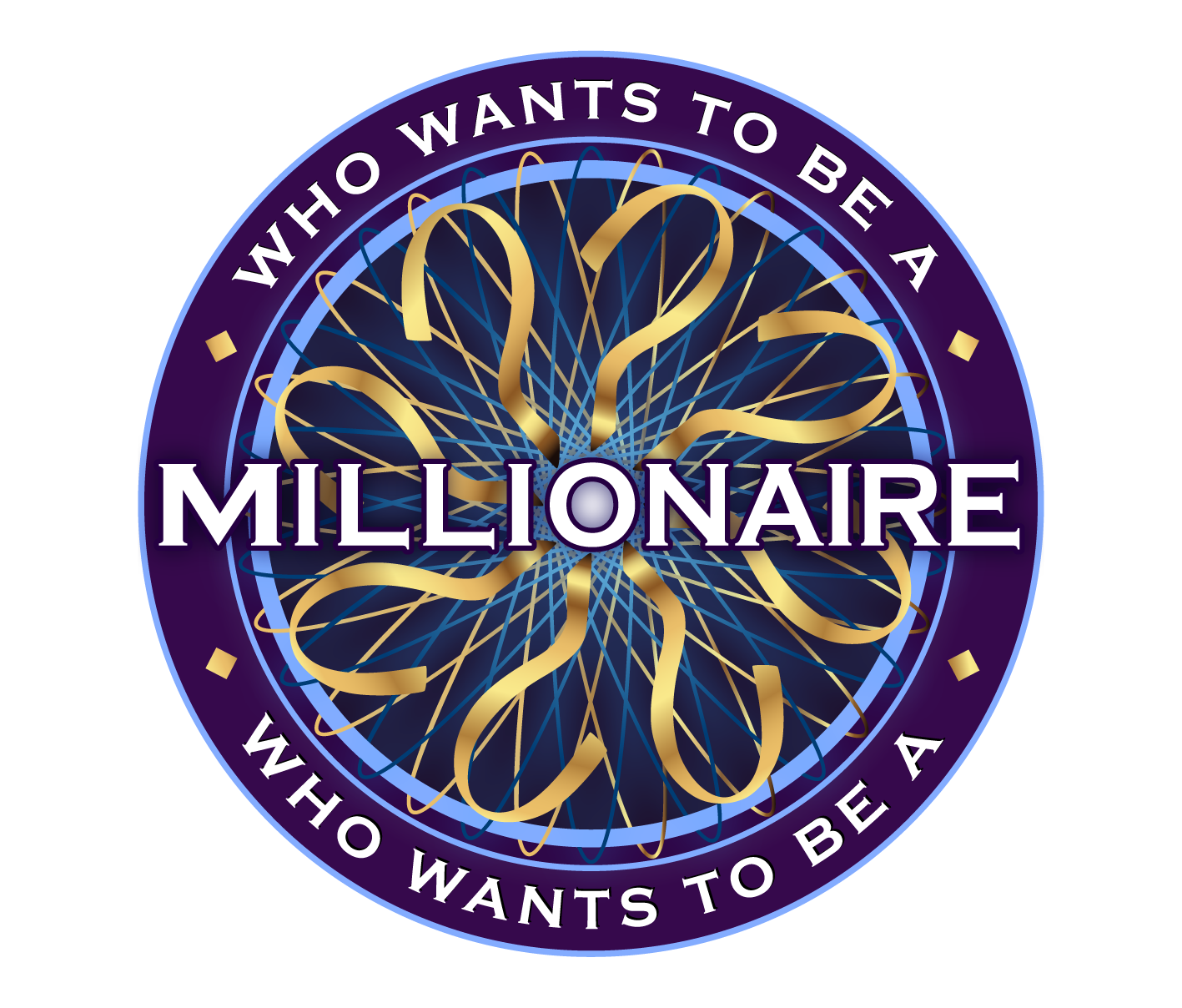 The widely celebrated and highly acclaimed TV game show that keeps Nigerian families glued to their seats, ‘WHO WANTS TO BE A MILLIONAIRE?’ (WWTBAM), is BACK, BIGGER & BETTER with contestants now standing a chance to duel it out for a fantastic grand prize of ₦20 MILLION EVERY Week ALL YEAR LONG!The number one Nigerian game show based on the original British version, known casually as “Millionaire” and popularly called “WWTBAM” in the literature space, aired for over 13 years from October 8, 2004 until June 25, 2017 when it was temporarily canned.

In the thirteen memorable years of gracing our screens, the show which enthralled TV audiences far and wide with its exciting and educating editions, boasted of formidable participants, a deep wealth of knowledge and one worthy winner of the staggering prize money of N10 million in the person of Aroma Ufodike who became the first winner of the MUCH-COVETED top prize of this stupendous game show. The Millionaire game show, which has an intricate set of rules, hosts a group of contestants in each episode in a preliminary round called “Fastest Finger First”; where all contenders for the whooping prize money are given a question and four answers by the host, which must then be placed within a particular order.

The contestant who answers correctly in the fastest time goes on to play the main game. Once a contestant enters the main game, they are asked increasingly difficult general knowledge questions by the host, with each question featuring four possible answers, to which the contestant must give the correct answer. Doing this wins the contestant certain amounts of money, as they advance in the game, hence increasing their prize fund.

During the game, the player has a set of lifelines that they may use only once to help them with a question, as well as two “safety nets”. These lifelines are: ‘50/50′, where the computer eliminates two random wrong options, leaving the right option and the other remaining wrong option; ‘Phone a Friend’, where the contestant has 30 seconds to call one of their friends, read the question and four possible options to the friend, who then has the remaining time to offer input; and ‘Ask the Audience’, where audience members use touchpads to designate what they believe the correct option to be and the percentage of the audience choosing each specific option is displayed to the contestant.

In this suspense-filled game show where contestants tackle a series of multiple-choice questions with an eagle-eyed vision to win large cash prizes in a format that twists on many game show genre conventions, Hakeem Condotti, CEO of BLK HUT Media, the Licensee and production house stated: “As a company, our desire is to continuously deliver creative, intelligent and professional content to the market for the people and partner brands; and in the production of a brand with WWTBAM stature, we are able to show our range and capacity to this effect. We are proud to be bringing international quality content right to our screens again in Nigeria, be it on TV, Digital, Cable, or Mobile. As part of the much-needed Covid relief that we all need as a nation, WWTBAM is back to entertain, educate and once again, have viewers on the edge of their seats and creating millionaires every week!!”.

The Nigerian variation of “WHO WANTS TO BE A MILLIONAIRE?”, a viewers’ delight bubbling with delicious elements of suspense and humour laced throughout the show, is ready to take you to a new level of educational adventure, excitement and giddiness in this newly revamped sensational game show, coming to a television screen near you!

How Nigerian Idol will be following COVID procedures during production