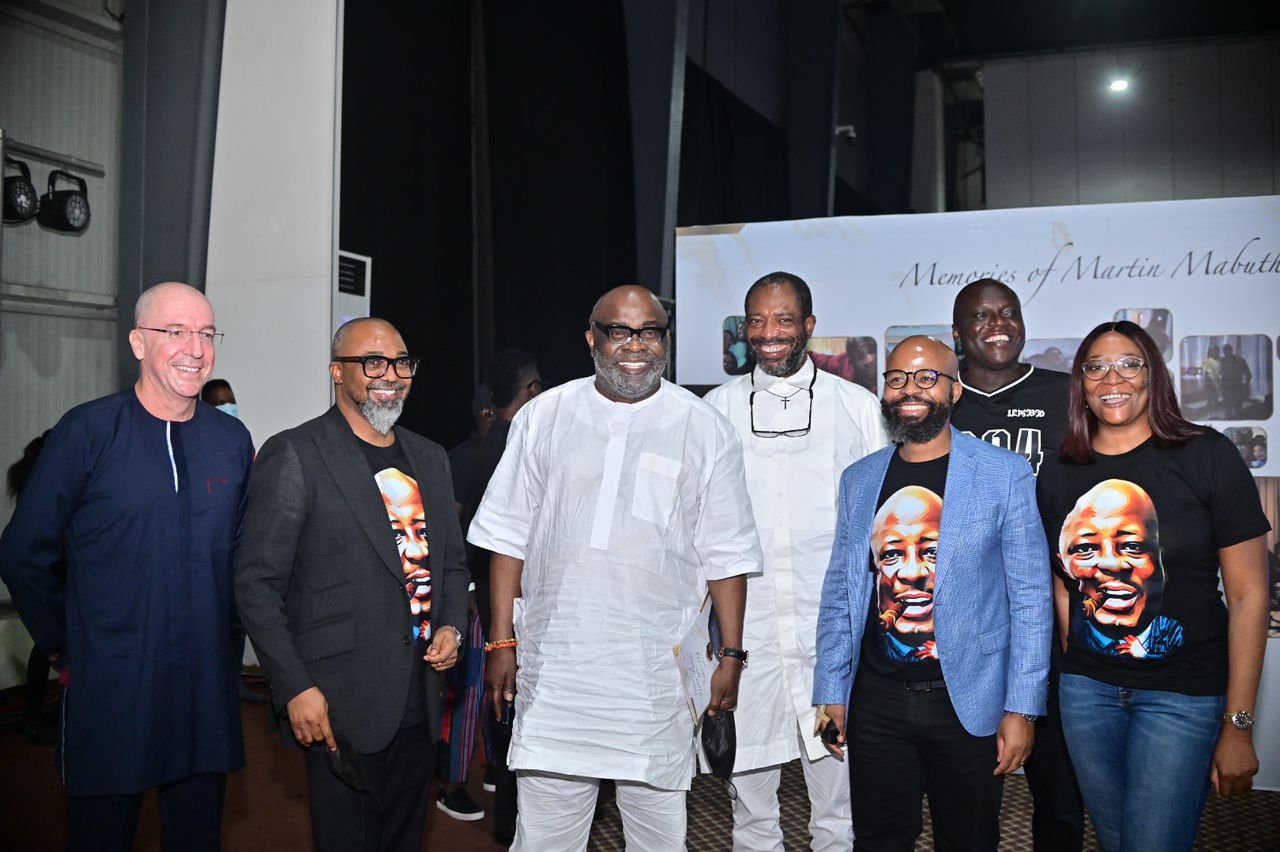 One month after the passing of MultiChoice Nigeria’s Chief Customer Officer, Martin Mabutho, his family, friends and colleagues gathered to celebrate his well-spent life at an evening of tributes, memories and reflection.

The celebration of life which was held at Landmark Center, Lagos, Nigeria on September 25, 2021, saw his closest associates share their fondest memories of the MultiChoice Executive.

Martin died on Tuesday, August 24, 2021, in Cape Town, South Africa following a brief illness. He would have turned 48 years old this month.

The event tagged ‘Memories of Martin’ was hosted by Chigul and Dotun, and had in attendance industry leaders, dignitaries and public figures including the Chairman of MultiChoice Nigeria, Adewunmi Ogusanya (SAN); CEO of MultiChoice Nigeria, John Ugbe; the Ambassador of the Republic of Botswana to Nigeria, Pule Mphothwe; popular comedian, Basketmouth; TV personalities Ebuka Obi-Uchendu and Toke Makinwa, all of who attested to Mabutho’s impact in his short but very full life.

Speaking at the event, John Ugbe who worked very closely with Martin said, “When I went to see Thato, I said ‘it’s you and I’. Martin was my brother and this is tough. It’s very strange to be talking about Martin in past tense. But, if there’s one thing that gives me joy it is that Martin lived a lot of lives. It’s really strange that he’s just 48. He lived a life that will take people several lifetimes to live and that’s why everyone has much to say about him.”

Shumani Gereda, a close friend of Martin’s and a colleague at MultiChoice also had many great things to say about Martin, calling him an ‘eternal optimist’. He said, “Martin was full of energy, full of life. Just an all-round very happy person. Looking at the life he lived, we can all agree that Martin was indeed a good man. The family he raised, the love he gave freely, and received in abundance from his family and friends. His was clearly a life worthy of a celebration of this magnitude. It was not an ordinary life.”

The event which featured moving tribute videos from his family, colleagues, and friends was highly emotional but filled with laughter from shared memories of the time many spent with Martin. There were notable performances from Wana Wana, Praiz, Cobhams Asuquo, and Declassical Choir & Orchestra, which paid homage to Martin’s love for music. Martin’s commitment to Manchester United Football Club was also recognised as John Ugbe presented his son, Malik, with a framed and signed jersey from close friends.

As his wife, Thato, gave the last speech of the night, guests were reminded once again that Martin had a life well-spent, filled with love, laughter, and nicknames such as Chukwuemeka (God has done great things).

In a career that spanned more than 20 years at MultiChoice, Martin kick-started his MultiChoice journey in 1999 and was later appointed Brand Manager at MNet in 2003. He led the Marketing and Sales effort for DStv Mobile in Sub-Saharan Africa before being appointed MultiChoice Nigeria’s General Manager, Sales and Marketing in 2013.

Martin is survived by his wife Thato, his four kids and his parents. 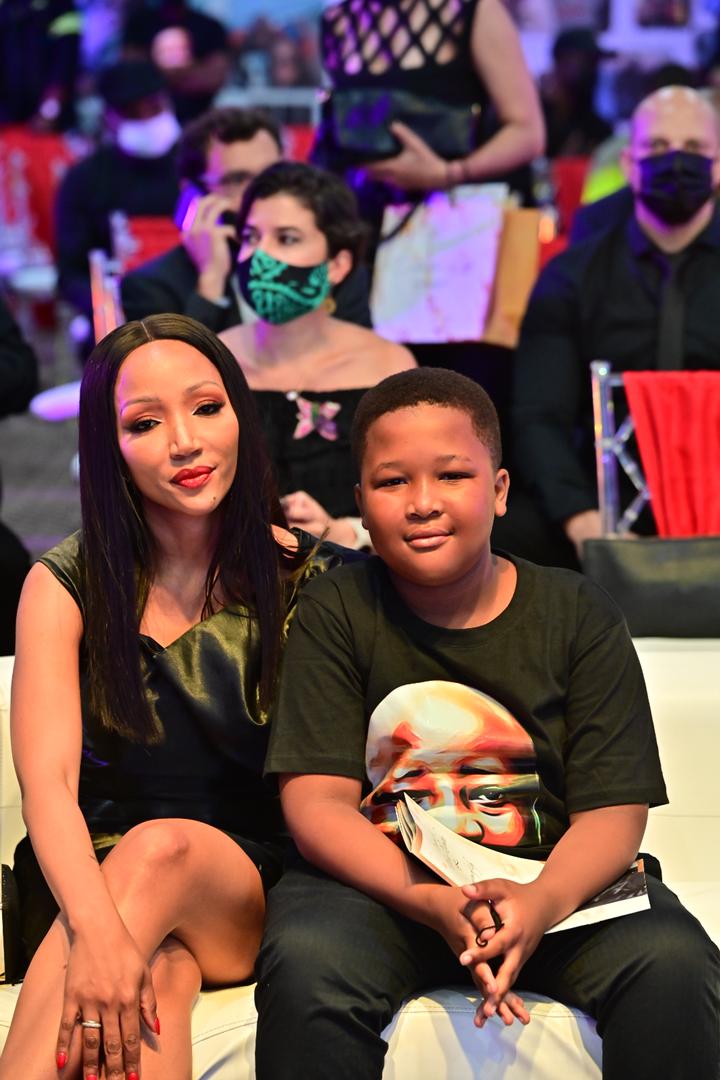