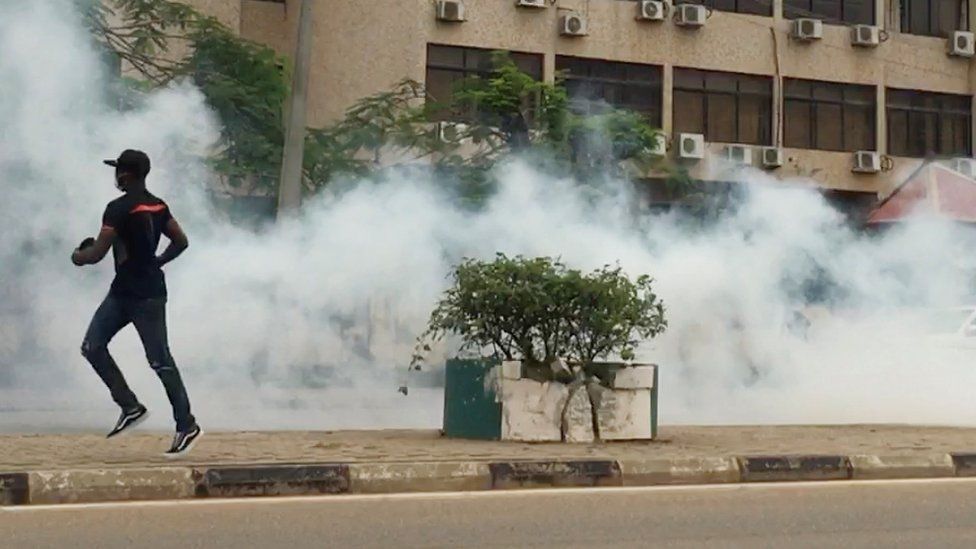 The protest to commemorate #EndSARS first anniversary has taken a different turn as the police fired teargas at protesters at Lekki tollgate in Lagos.

Nigerians in Lagos, Abuja and some other states poured into the streets on Wednesday to mark the first anniversary of the #EndSARS protest.

The #EndSARS protest of October 2020 was a campaign against police brutality, harassment, extortion and extrajudicial killing by the special anti-robbery squad (SARS).

Speaking to journalists shortly after, Hakeem Odumosu, Lagos commissioner of police, said the protesters told him they were going to end the demonstration by 10 am.

Odumosu said any protest beyond the agreed time is constituting a nuisance.

“I discussed with them and they said they will end the protest by 10 o’clock. Any other person doing it now… that’s nuisance…. that have guns, the ones with machete, hammer, are they protesters or miscreants?

“The protesters are free; they have done their thing and left. Any other person remaining are the miscreants, hoodlums that want to capitalise on that to attack innocent people and start robbing people. We will not allow that.”

The CP also confirmed the arrest of a journalist and said he has ordered his release. 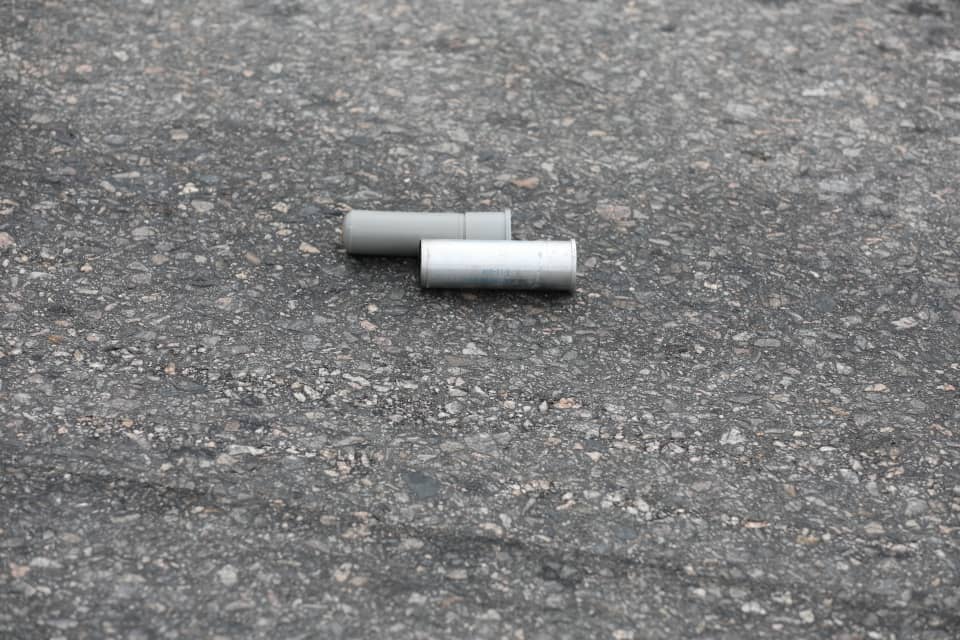 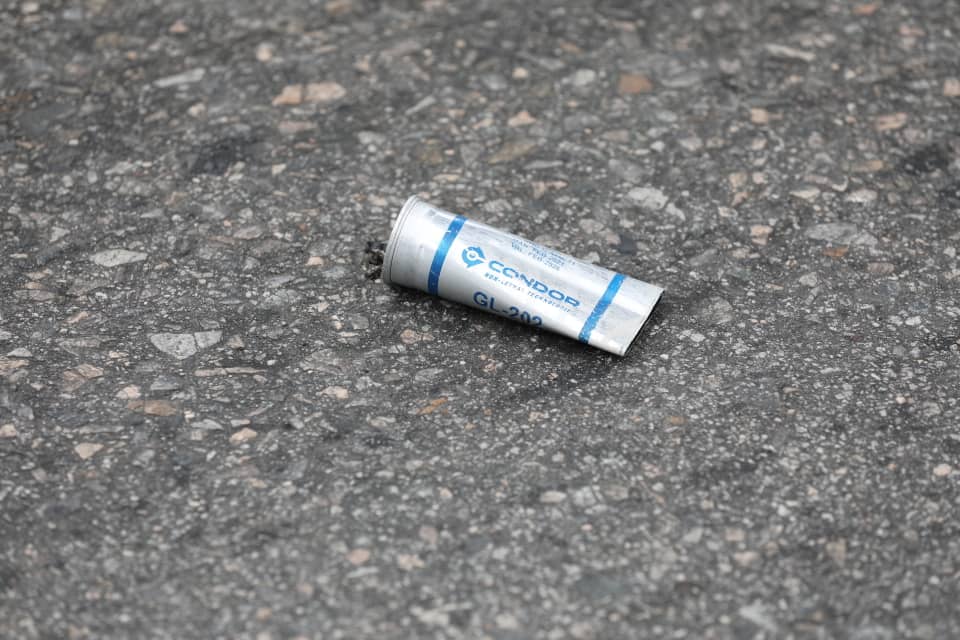 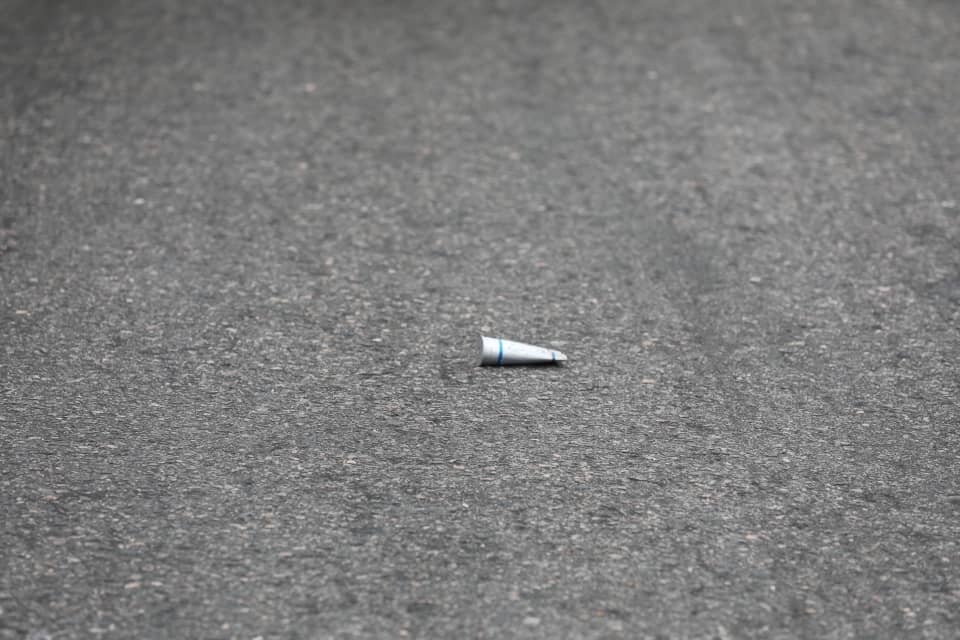 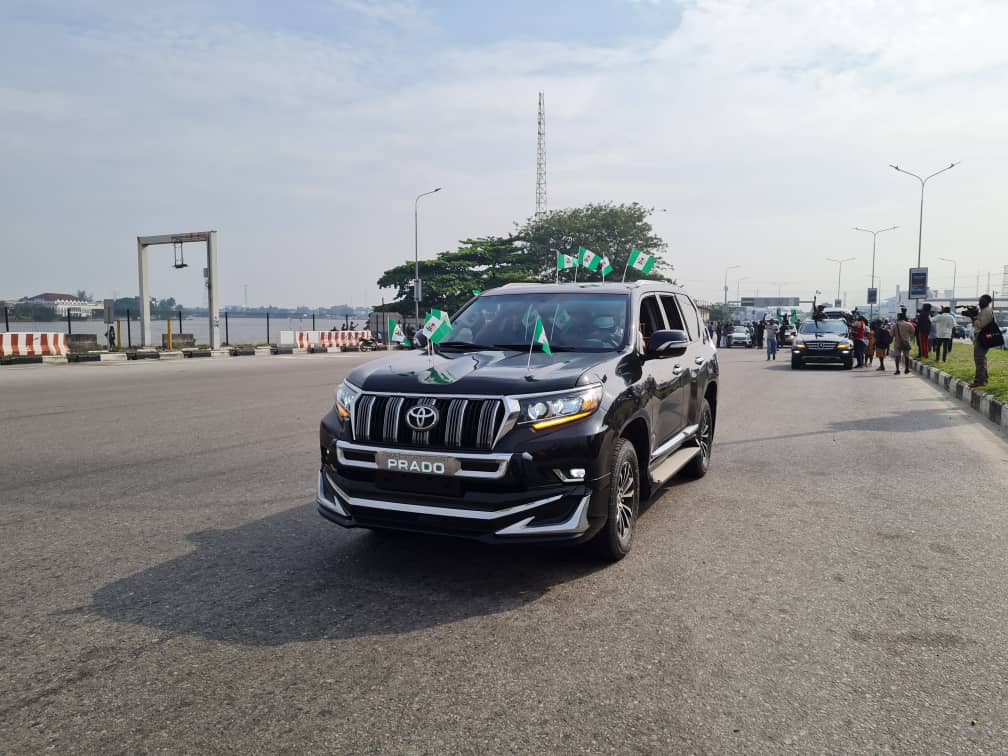 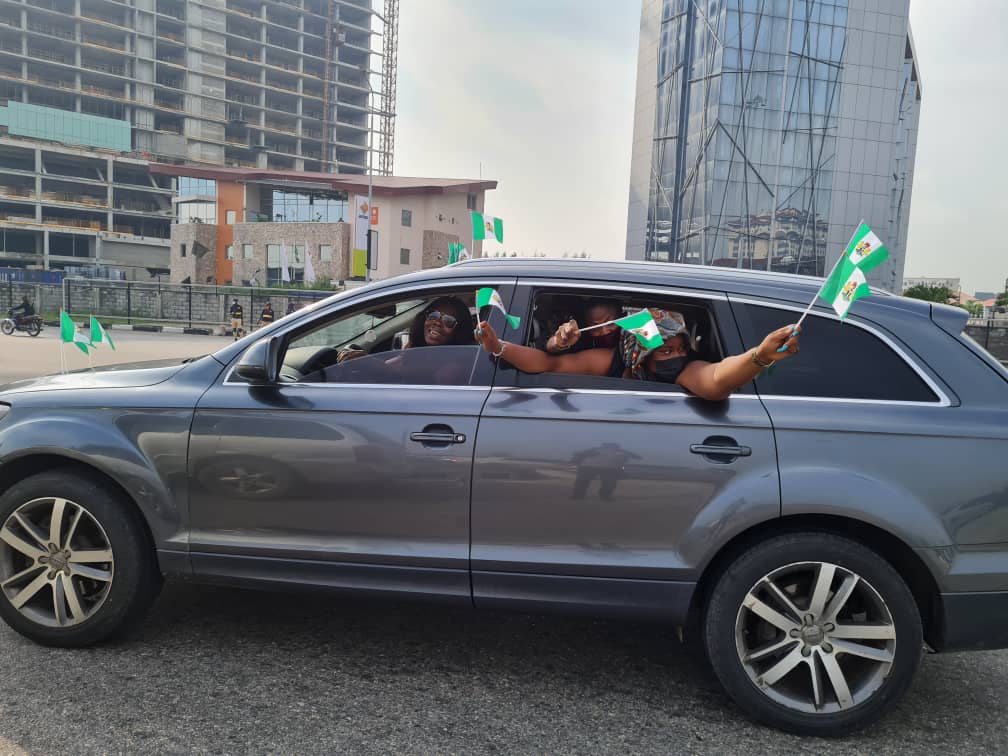 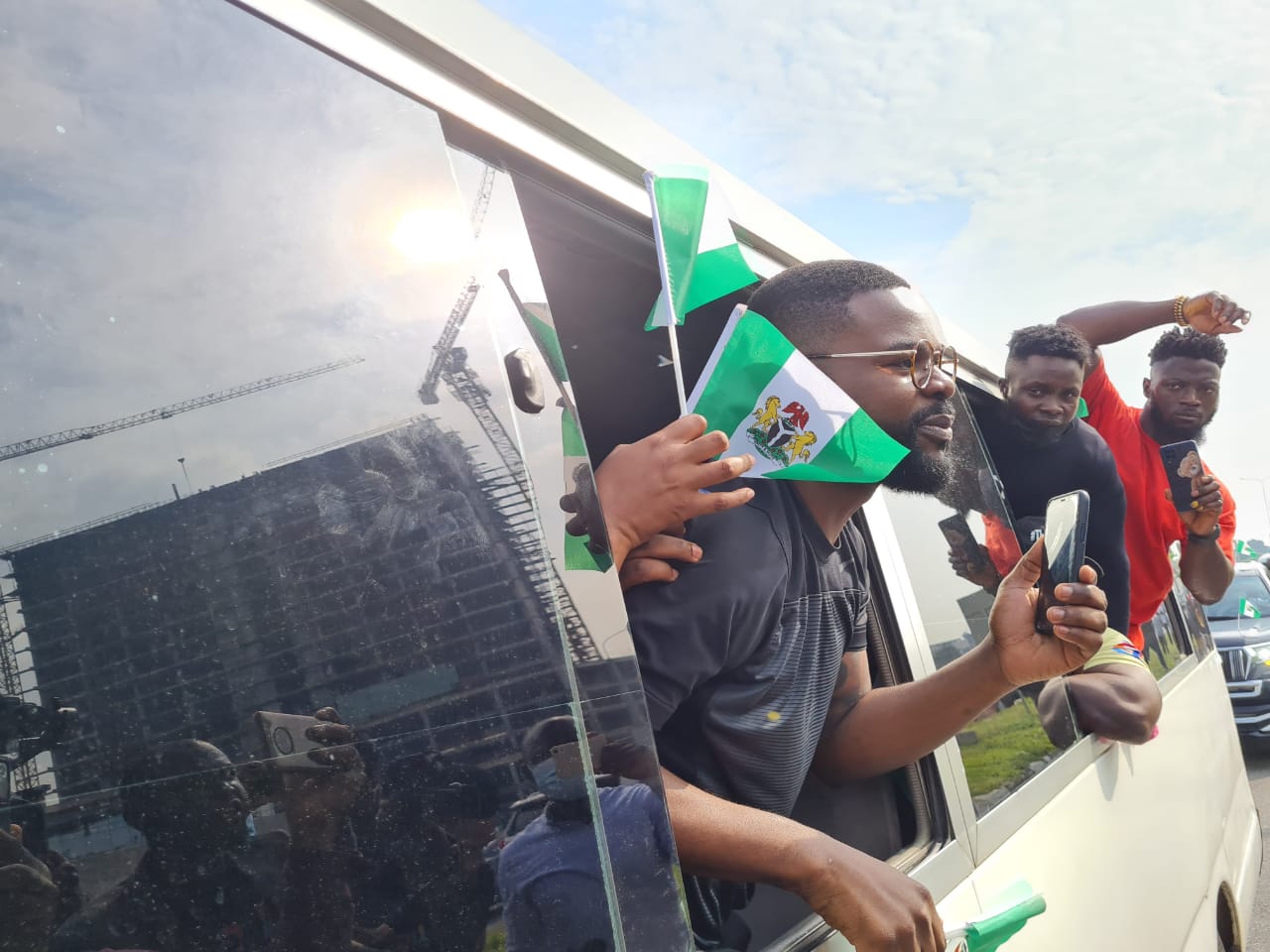 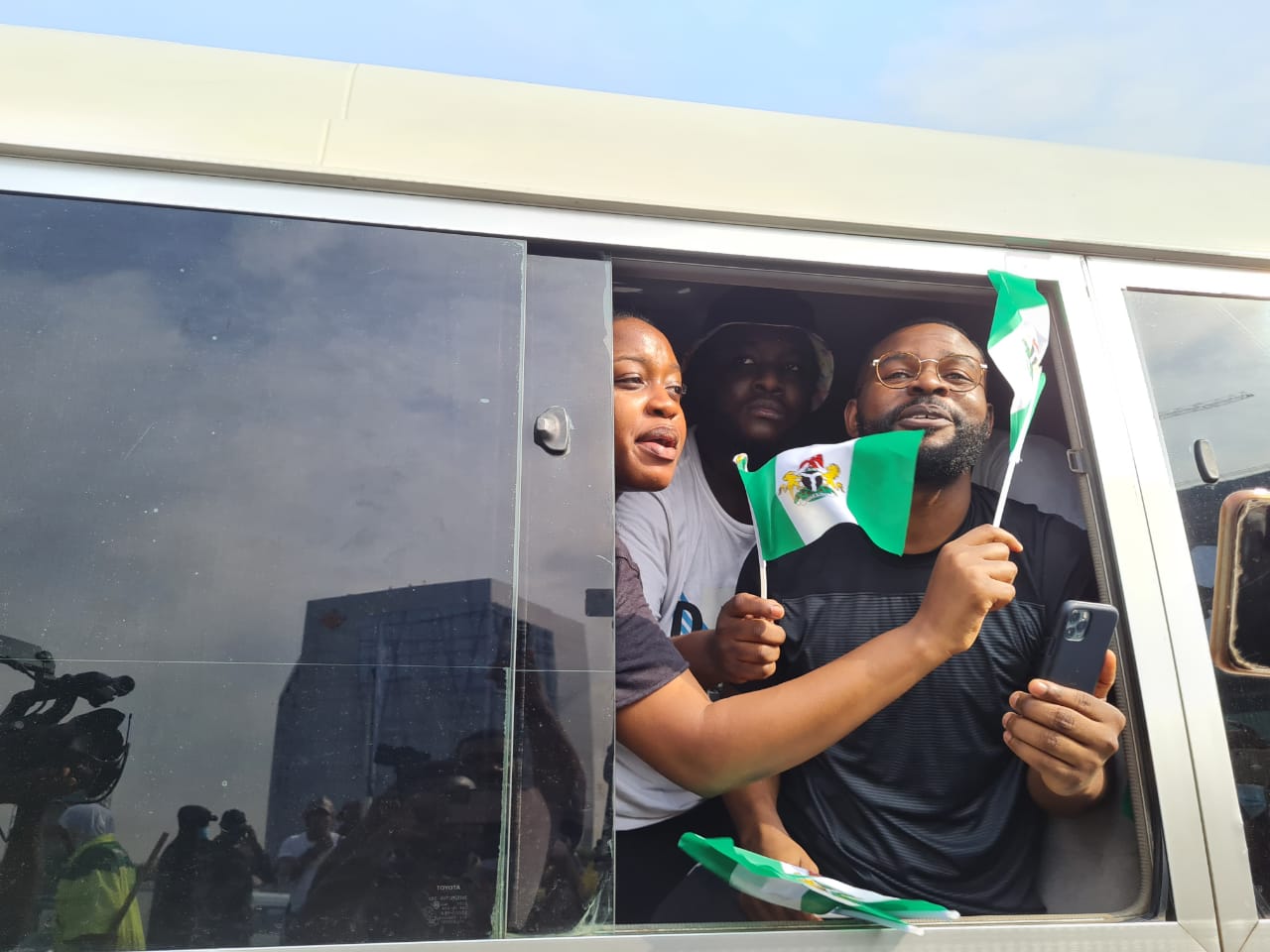 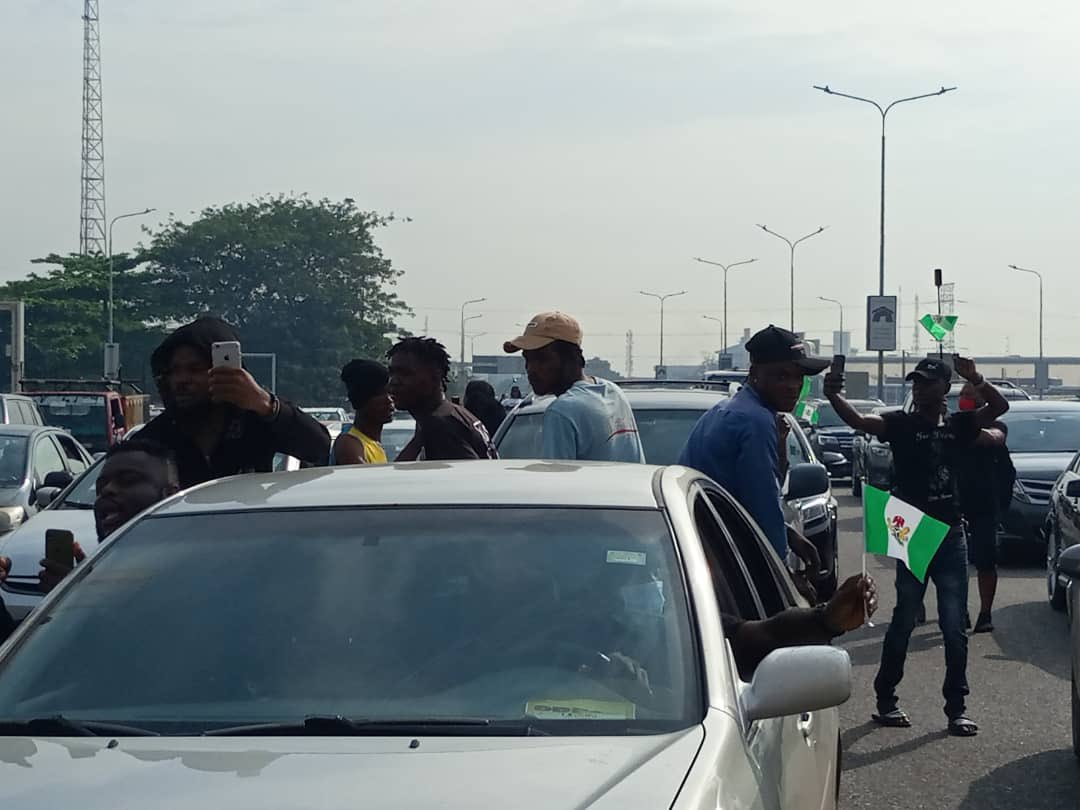 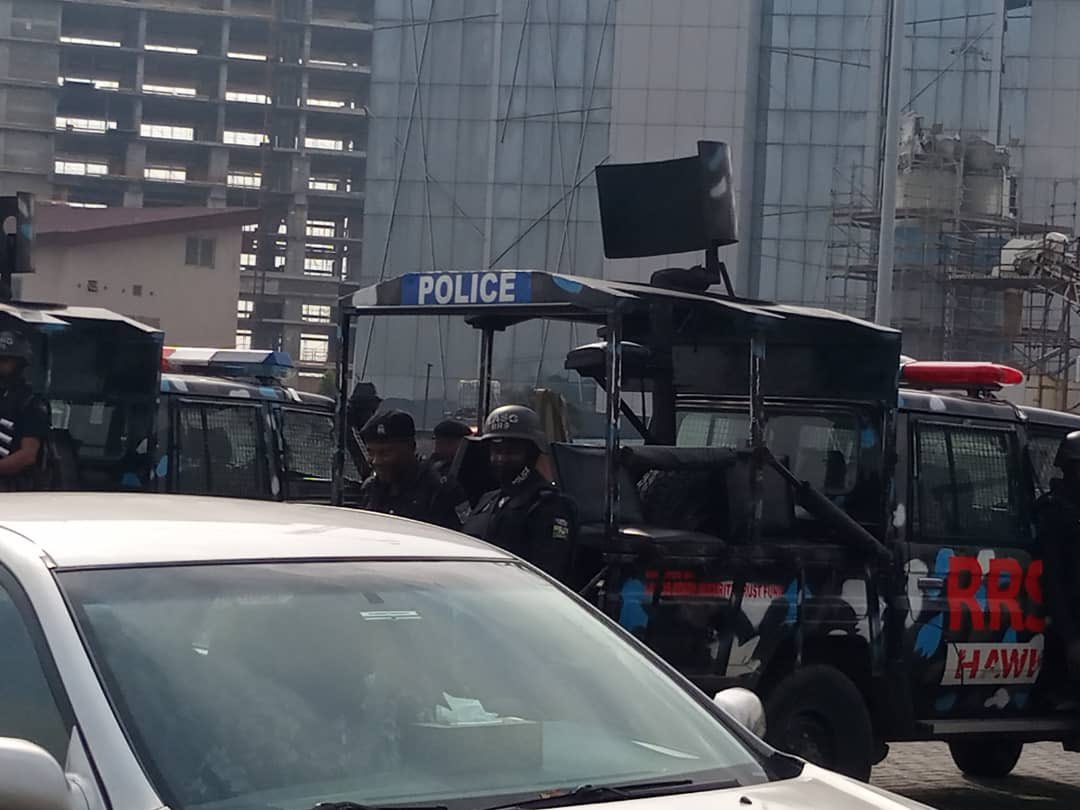 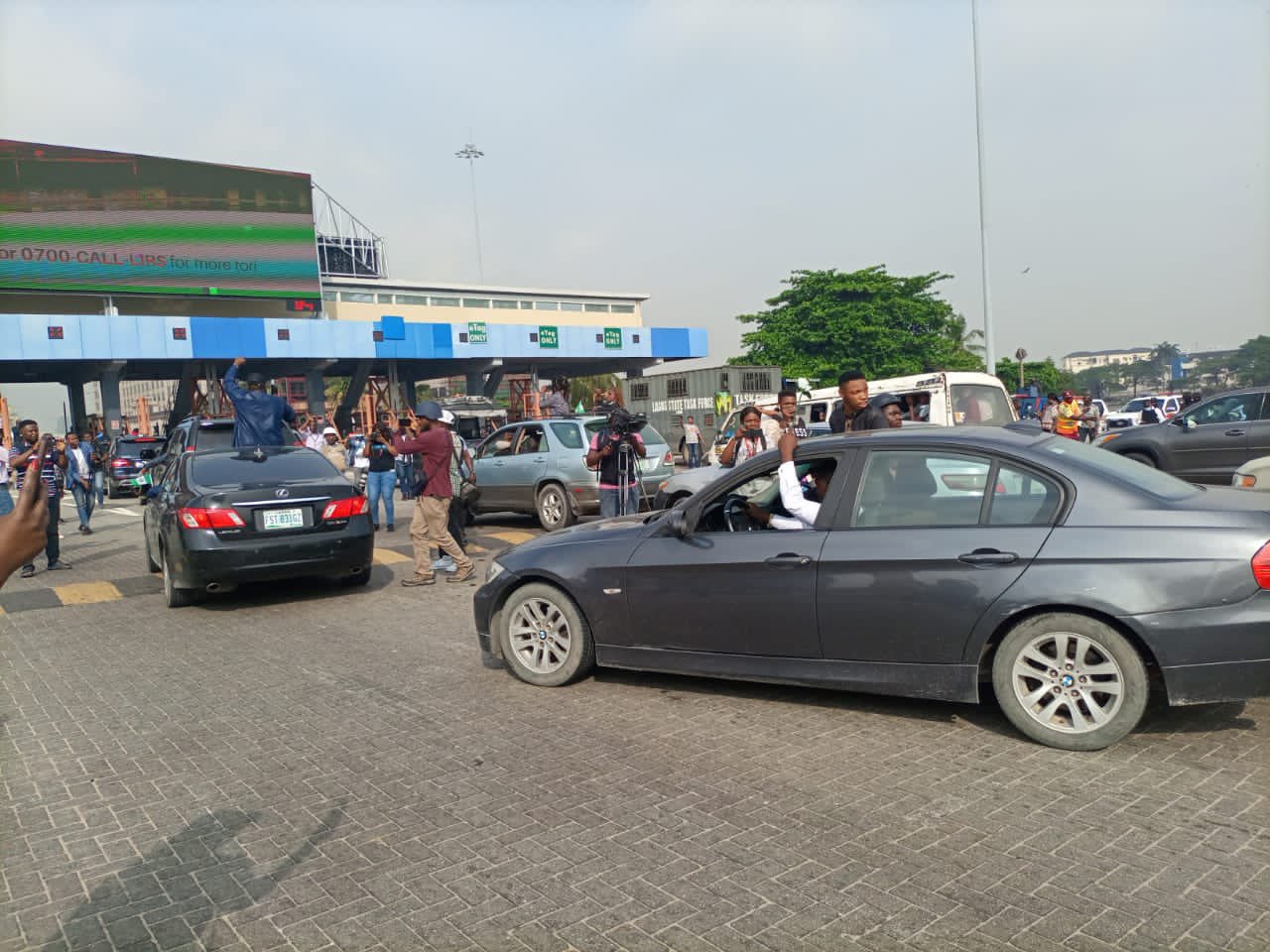 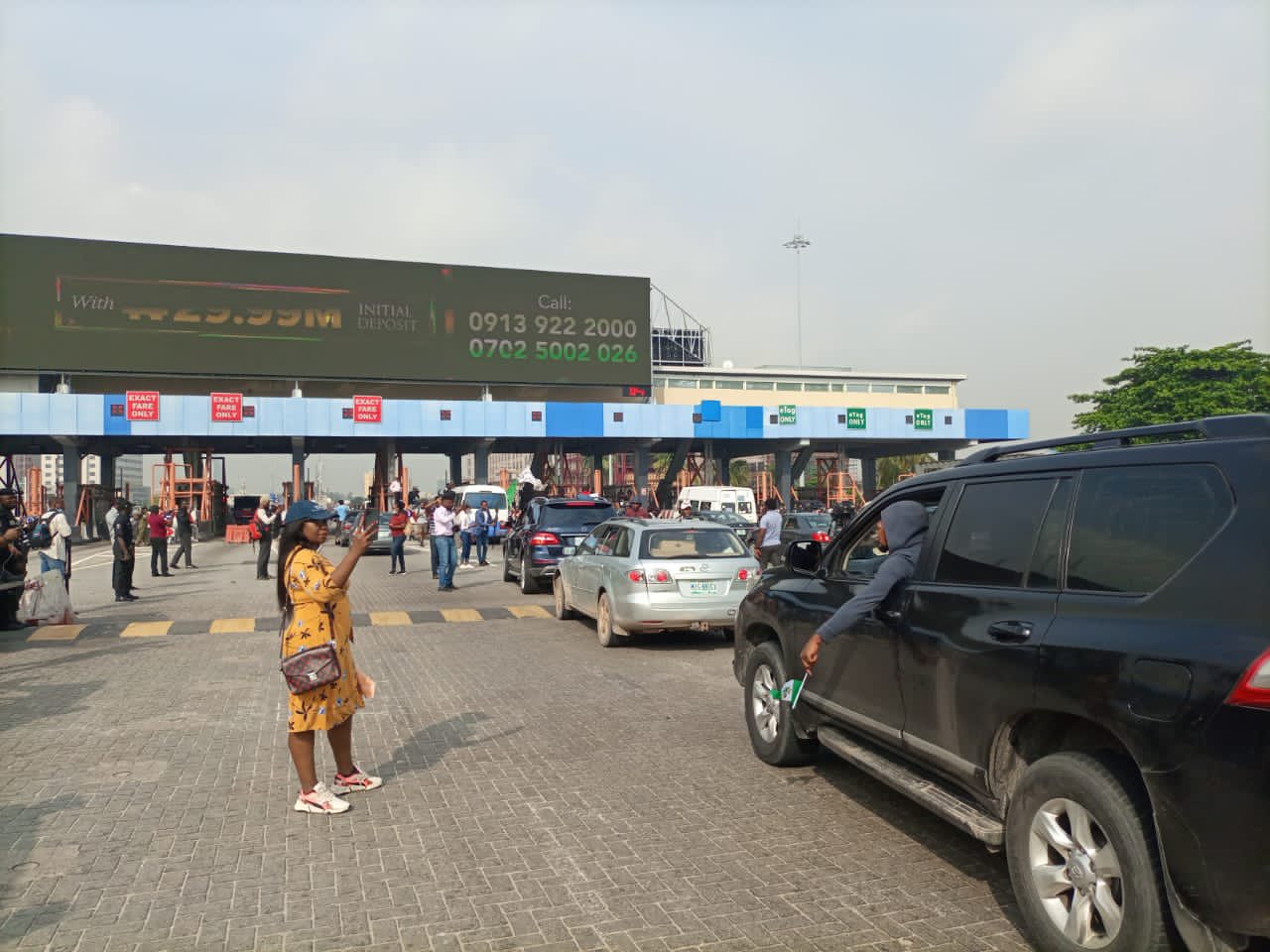 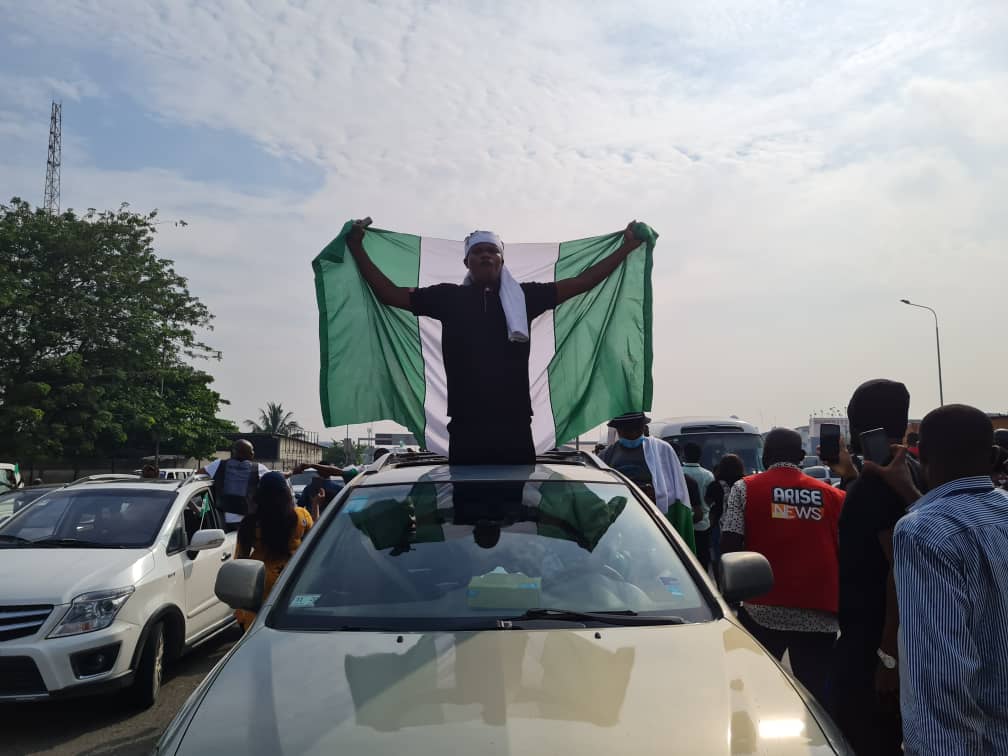 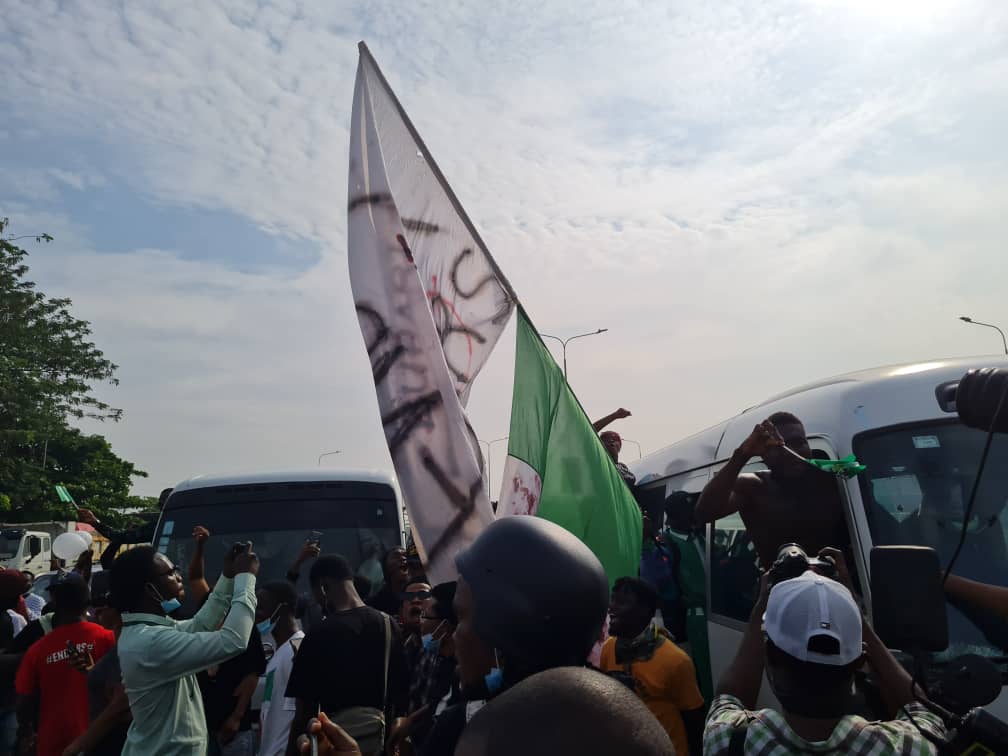 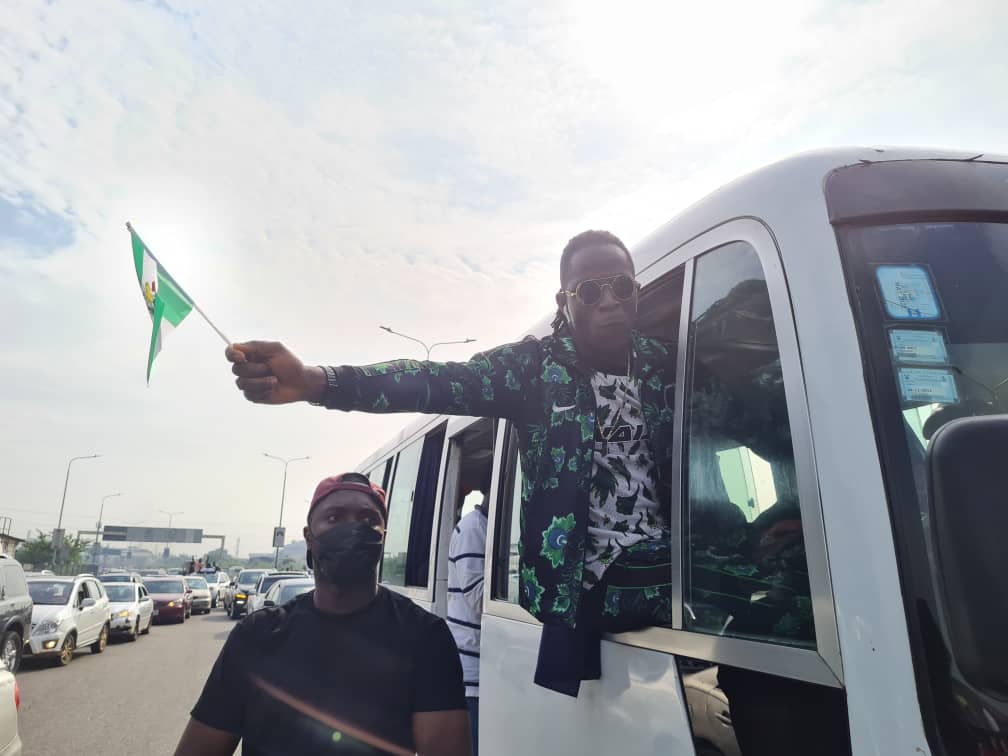