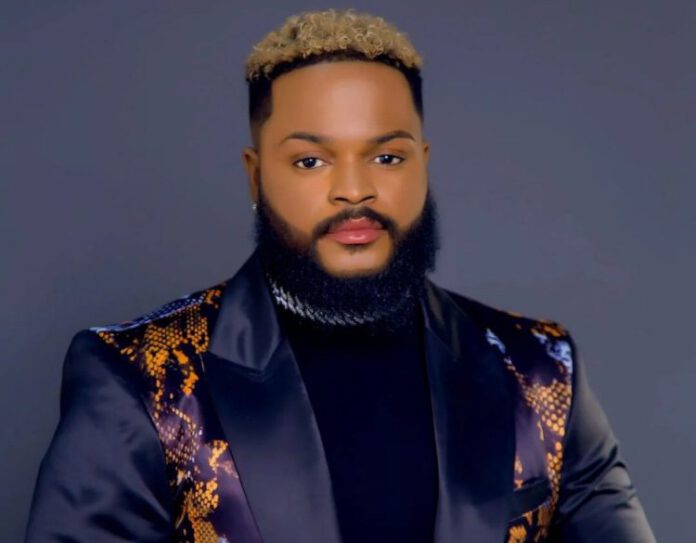 White Money, winner of Big Brother Naija (BBNaija) season six, has called for the ban of married people from participating in the reality show.

In an interview with Media Room Hub, the 29-year-old reality star said the ban will prevent scandals such as the one that happened with Boma and Tega, his BBNaija colleagues.

During their stay in the ‘Shine Ya Eyes’ house, Boma and Tega were on the receiving end of scathing attacks on social media after a video of the duo kissing went viral.

Amid the backlash, Tega had said she would move on if her marriage crashes.

In the interview, White Money also disclosed that another reason to exclude married people from participating in the show is that not everyone can “resist beautiful ladies for two months.”

“Biggie should do just one thing for me which is to scrap out married people from the show for the sake of the platform, like this year people said Big Brother taught them a lot of things,” he said.

“I have a lot of elderly people who watched Big Brother Naija this year and it happened that they said it was because of me they watched it, they saw housemates who are co-existing without being toxic.

“Scrap out married people because not every person is disciplined to resist beautiful ladies, sexy women for more than two month.

“Till today Boma and Tega are still being dragged, it might die down today but it can never be erased, If he or she tries to contest for anything, this issue will resurface, the disadvantage is bigger than the advantage, that was one of the reasons I avoided most things in the house.”

White Money, whose real name is Hazel Oyeye Onou, also said BBNaija should be known as a platform that promotes integrity and frowns at infidelity.

“I think that is right because you don’t want to be the platform that is known for breaking homes, you want to be a platform that uphold integrity and if you watch the history of Big Brother Naija from mercy’s time, you see it is always from street to fame, so you will want to maintain that pace, you don’t want to have scandal, for me if they ask me, I would say they should scrap out married people,” he said.

White Money had trumped 25 other housemates of the Shine Ya Eye edition of the show to clinch the grand prize of N90 million.

His stint on the show was characterised by his face-off with Pere, cooking strategy, and relationship with Queen.