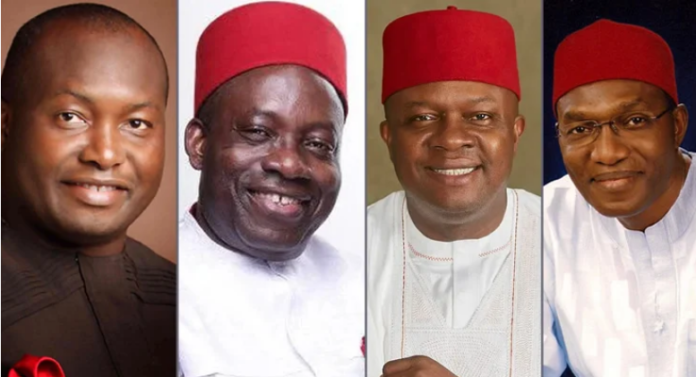 The Bimodal Voter Accreditation System (BVAS) has become a source of frustration for voters in the ongoing Anambra governorship election.

The device, which is expected to aid the smooth running of the election by enabling human recognition through biometric verification mechanism, using fingerprint and facial recognition, is malfunctioning in some polling units.

According to Arinze, one of the presiding officers at polling unit 07 in Amawbia, Awka south LGA, the glitches by BVAS have caused frustration for voters at the polling unit.

But he said the Independent National Electoral Commission (INEC) has been reached over the matter, and that it promised to send a technical officer to the polling unit to fix the system.

In polling unit 014, ward 1 in Onitsha north, residents, who came out to cast their vote lamented the malfunctioning BVAS, saying they might return to their houses if nothing is done.

Pius Anyim Pius: Still impacting his milieu at 60, By James...