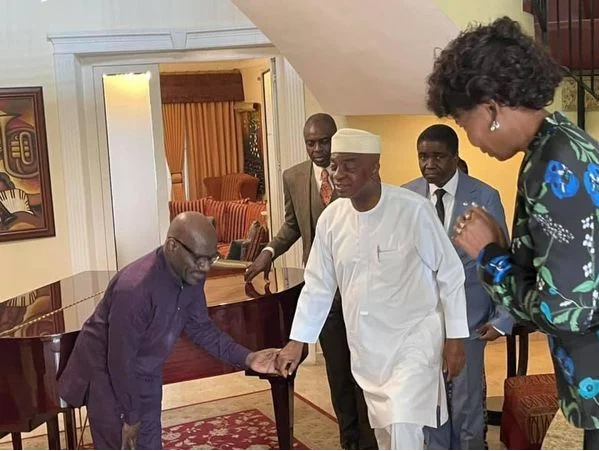 Founder and General Overseer of the Living Faith Church Worldwide, Bishop David Oyedepo, on Wednesday paid a condolence visit to the senior pastor of Fountain of Life Church, Taiwo Odukoya, over the death of his wife.

The late wife of the cleric, Nomthi Odukoya, died on Tuesday after a two-year battle with cancer.

To commiserate with the Odukoyas, Oyedepo, alongside his wife, Faith Oyedepo, visited the family’s residence and were received by Pastor Taiwo.

Bishop David Abioye and Pastor Sam Olubiyo were also present during the visit.

Odukoya, got married to Nomthi in 2010 after the death of his first wife, Bimbo, in the 2005 Sosoliso plane crash.

Nomthi, in her 11 years of marrying the cleric, had two sons for him: Jomiloju and Timilehin Odukoya.

According to him, Nomthi “battled cancer for the better part of two years”.

“With deep regret and gratitude to God, I have to announce the passing of my wife, Pastor Nomthi Odukoya,” he wrote.

“She battled cancer for the better part of two years. She stood on the word of God, and she fought.

“She gave me 11 beautiful years of marriage and two wonderful boys, who I know will be very significant in life. I loved her with all my heart but who am I to fight the will of God.

“The truth is, at one point in our lives, we all will have to say goodbye. So for now, till we meet again in glory, Goodbye Nomthi.” 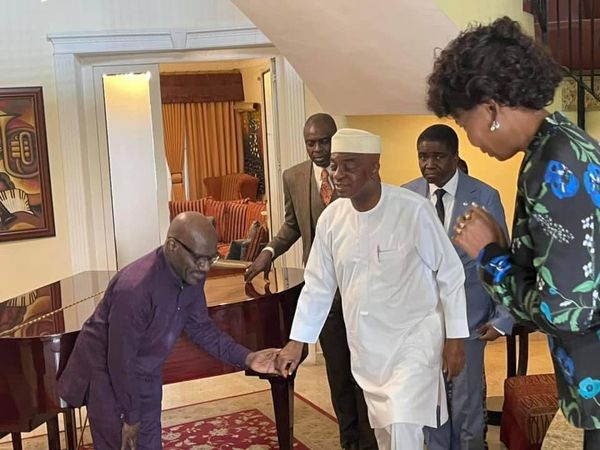 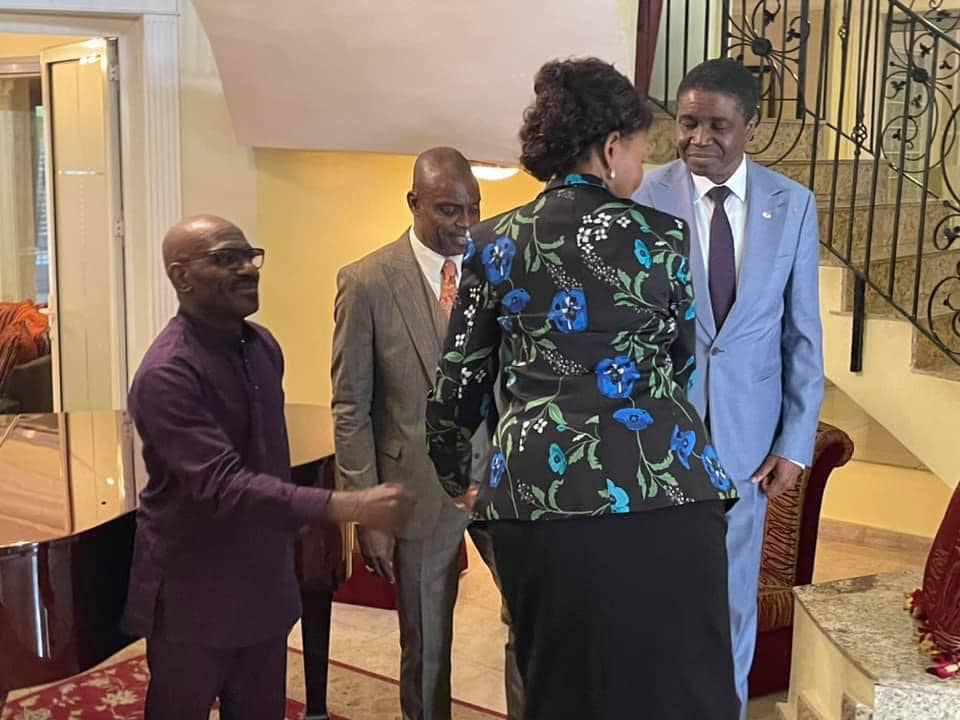 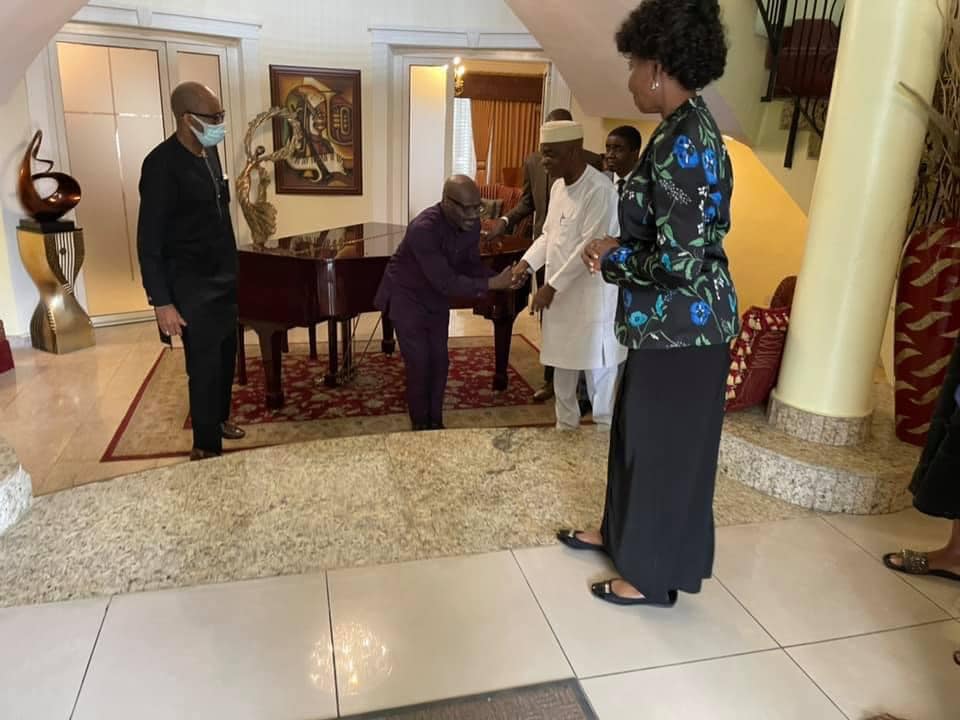 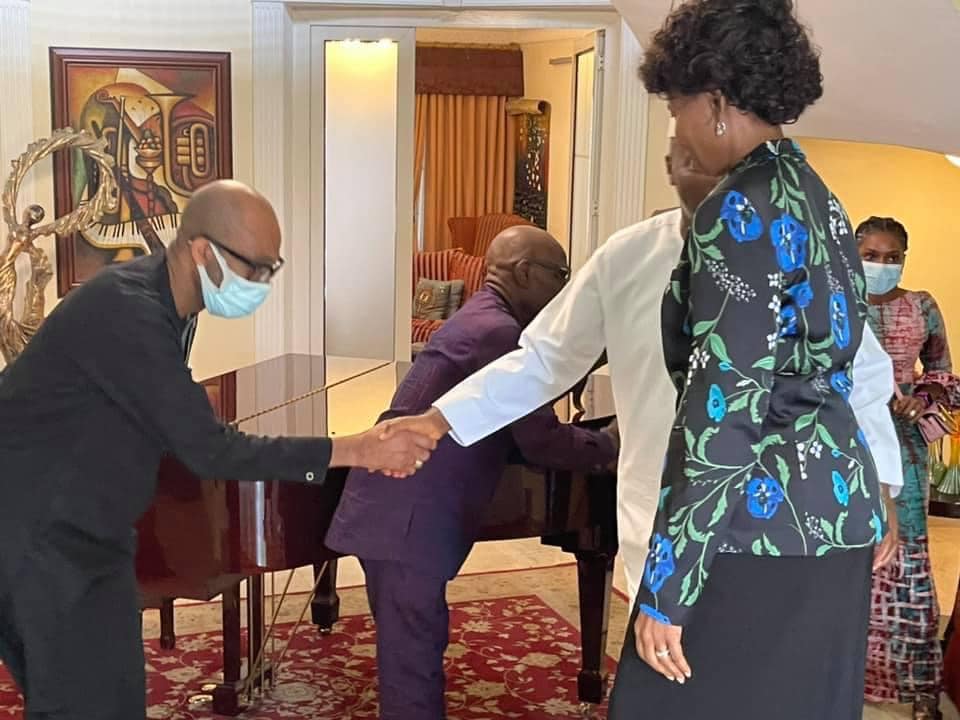