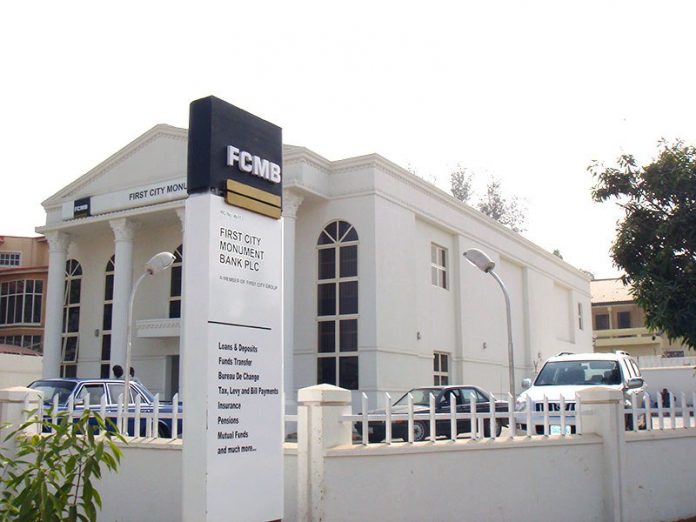 First City Monument Bank (FCMB), in a widely criticized move instructed staff to place embargo on accounts of persons of ages of 18-30.

FCMB issued an alert on accounts owned by young people between the ages of 18 and 30, asking its employees to be on the watch for money launderers and other illegal activity.

The Central Bank of Nigeria has banned cryptocurrency trading in the country, according to an internal email titled “Compliance Advisory on Cryptocurrency Dealing/Transactions.”

The letter given out to staff and seen by this medium revealed, “with high volume transactions controlled by individuals between the age groups of 18-30 years as signatories” should be identified for probable fraudulent activity by staff members.

Despite the fact that the bank did not specify what constitutes a high volume of transactions as contained in its memo, the account types listed encompassed all of the bank’s available packages for Nigerian youths.

Many dissatisfied teenagers have began cancelling their bank accounts with the bank as of the time of reporting this story, and others have gone so far as to attack FCMB management for discriminating against youths in such a degrading manner.

While the highly questionable internal email advises staff to keep an eye on the listed accounts for red flags “in order to keep the Bank safe and protected from the activities of criminals, organized gangs, money launderers, and terrorist financiers,” many account holders, mostly teenagers, believe the bank, which promotes youth-oriented banking packages, may have shot itself in the foot with the latest development.

The bank’s compliance advise came after the CBN ordered all Nigerian commercial banks to freeze the accounts of certain individuals for allegedly trading in cryptocurrencies.

The controversial FCMB memo, on the other hand, signified the most recent increase in the CBN’s directive’s enforcement. The Nigerian Constitution, Section 42, bans discrimination against citizens under any guise.

Other banks may have implemented similar problematic rules against young people, but CBN spokesman Osita Nwanisobi said banks were not ordered to enforce the cryptocurrency prohibition on the basis of age or other types of discrimination.