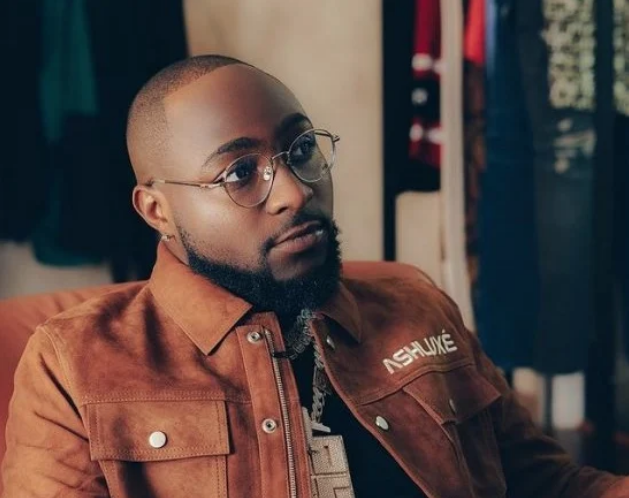 On Wednesday, the singer took to his handle to put out a flurry of tweets asking his followers and friends to send him money.

He said he was soliciting funds to facilitate the clearance of his Rolls Royce, an automobile brand, at the ports.

With a target of N100 million set for the fundraiser, Davido was able to amass up to N185 million — as of the time of this report.

In a post on Friday, Davido said he might give the monies away — although he didn’t state who the beneficiaries will be.

Davido rose to fame in 2012 after releasing ‘Dami Duro’, the second track of his debut album ‘Omo Baba Olowo’.

The hitmaker would later establish the record label DMW to which acts like Dremo, Mayorkun, and Peruzzi signed.

Davido re-negotiated his contract with Sony in 2017, releasing five singles including the chart-topping ‘If’ and ‘Fall’.

He released his second album ‘A Good Time’ in 2019, supported by hit singles including ‘Blow My Mind’.

The singer later followed this up with the release of his third studio album ‘A Better Time’ in November 2020.