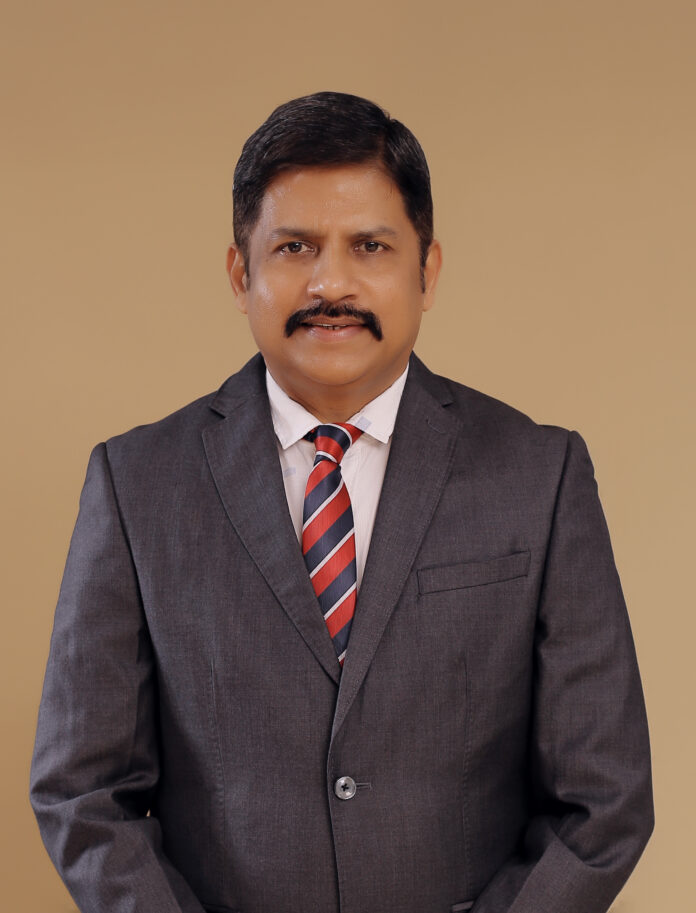 The initiative to distribute 1,000 palliative packs to five select IDP camps in five states across the country over a period of five days will kick off on Monday, 13th December in Ugha IDP Camp, Benue State.

Next stop will be in Kasaisa IDP Camp in Damaturu, Yobe State on Tuesday, 14th and on Wednesday, 15th December, we will be at the IDP camp in Ekiti State. On Thursday, 16th December, the programme will hold in Anka, Zamfara State. The distribution will be concluded at the IDP Camp in Ekende, Ogoja, Cross Rivers State on Friday, 17th December.

Speaking during a virtual press conference today, December 8, 2021, Chief Executive Officer and Managing Director, Airtel Nigeria, Surendran Chemmenkotil, noted that this year’s edition of “Airtel 5 Days of Love” is symbolic as it coincides with the company’s 20th anniversary in Nigeria which he described as a landmark achievement and glowing testimony to Airtel’s commitment to the government and people of Nigeria.

“Against the backdrop of our 20th anniversary and 20 years of GSM operations in Nigeria, I must express my profound appreciation to all the stakeholders in Nigeria’s telecom’s ecosystem. Airtel appreciates you all and most importantly, we value all our customers, especially those that have been with us since 2001,” said Mr. Chemmenkotil.

The Airtel CEO added that 2021 has been an interesting year and as the year winds down, it will be good for well-meaning individuals and corporate organizations to express love and appreciation to their stakeholders especially the less privileged.

“It is that time of the year when we all count our blessings, appreciate our friends, help and uplift the less privileged and generally show love to one another and everybody. Aside the special token we are extending to our fellow Nigerians in these five IDP Centres, we would like to seize this opportunity to wish all Nigerians a merry and safe Christmas and prosperous New Year”, the CEO concluded.

The Airtel ‘5 Days of Love’ programme, which is in its 7th edition, is designed to identify with less privileged persons as well as support the downtrodden in communities where Airtel operates. Through the programme, Airtel says it is uplifting the less privileged and providing support for the vulnerable as this aligns with its overall CSR theme of touching lives and improving the standard of living of the less privileged.