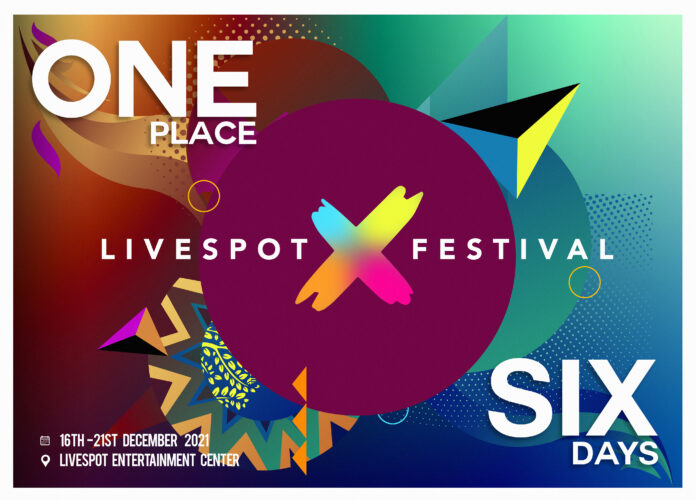 Have you been to a Lagos concert in December? We’re sure a number of us have, but for those who haven’t, let’s paint you a perfect scenario.

So the biggest Nigerian music stars are set to perform at an event in December in Lagos. It’s scheduled to start at 8 pm. The majority of commuters plying Lagos Island routes are headed towards the venue like moths drawn to a flame. Traffic jams ensue. You most probably arrive at the venue late, and tickets are sold-out due to the massive turnout of people. Or you have your tickets but have to wait many hours before you see the artistes you came for.

Even with the inconveniences associated with Lagos concerts, it is totally worth the energy, time and money, assuming the event goes as planned.

It would even be a more memorable experience this December if organizers of Lagos concerts avoided these red flags:

Late Starts: Aren’t we all accustomed to the phrase “African timing”? This phenomenon has shaped the commencement of events and concerts all over Nigeria. Both attendees and event organizers are accustomed to late starts. But it can have a negative impact on the overall organization of the concert, presenting a problem of insufficient time for performances, and a generally rushed show, leaving guests dissatisfied.

A Boring Show: nobody fancies attending concerts with boring performances. Not after spending hard-earned money purchasing tickets and spending hours in traffic.

Poor Security: safety is a priority and a huge concern for the majority of people who attend Lagos concerts. It would be nice to enjoy a show without security concerns like theft, abuse, or violent disruptions.

Parking: more often than not, concert venues have limited parking space, so guests scramble for convenient spots around the venue to park their cars. The hazard to this alternative parking is that cars are vulnerable to theft and vandalism.

Having provisional parking made available for guests at safe and secure sites would be salutary.

Poor Organization: We know that putting a concert together can be daunting. There are numerous aspects to consider like ticketing, venue, sitting arrangements, sound, etc. All of these present challenges for the organizers and we often cite lapses in the general organization of the show.

For example, you pay an additional 10,000 Naira to procure a VIP ticket for the comfort and a great view of the stage, only to end up sitting alongside the regular guests. That sucks right?

Experiencing these issues at Lagos concerts can best be described as punishment, instead of fun and exciting.

A great concert in all considerations would be one with all its aspects strung together seamlessly to create a grand and memorable experience. Such is the Livespot X Festival. With a track record of two  successful shows with Grammy-award winning rapper Cardi B in Lagos and Accra, the festival this year will see music superstars like Wizkid, Tems, Tiwa Savage, P Square, and DJ Spinall perform live in Lagos.

That being said, make sure you get your tickets to the greatest festival of the year. The Livespot X Festival billed for six days, December 16 to 21.

Tickets to Livespot X Festival can be purchased online at Livespotnation.com.

5 shows on DStv that will keep your kids entertained this...