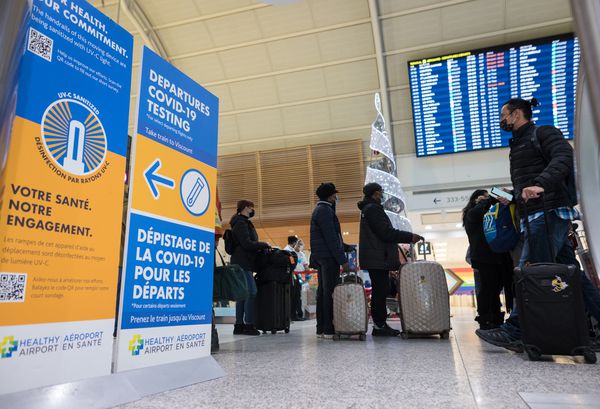 The Canadian government has lifted the ban imposed on travel from 10 African countries — including Nigeria.

Jean-Yves Duclos, minster of health in Canada, announced the decision at a media briefing on Friday.

The development comes almost three weeks after the Canadian government banned 10 African countries — including Nigeria — over concerns relating to the Omicron COVID variant.

Omicron has been designated as a “variant of concern” by the World Health Organisation (WHO).

Aside from Nigeria, other countries affected by the Canada travel ban are Botswana, Egypt, Eswatini, Lesotho, Malawi, Mozambique, Namibia, South Africa and Zimbabwe.

In a statement issued on November 30, the Canadian government had said the decision to ban the countries was to “reduce the risk of the importation and transmission of COVID-19 and its variants in Canada related to international travel”.

The ban had, however, elicited criticism with stakeholders insisting that other measures aside from locking out countries should be considered in the interest of maintaining a united front in the global fight against the COVID pandemic.

Speaking on the reversal of the ban on Friday, the Canadian health minister said the new development will take effect from December 18.

“While we recognise the controversial nature of such a prohibition, we believe it was a necessary measure to slow the arrival of Omicron in Canada and buy us some time,” Duclos said.

“Given the current situation, this measure has served its purpose and is no longer needed.”

Diaspora Remittances: Access Bank to pay customers N5 for every $1...