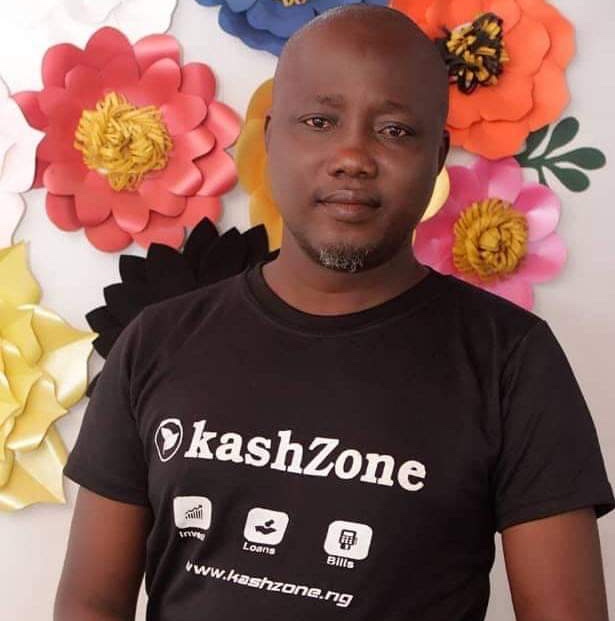 Ogundipe, 42, allegedly obtained the money from Ngozi Odiakoase and 21 other customers.

Police alleged that he collected the money from the complainants, Ngozi Odiakoase and 21 others on the pretence to invest the money in a lucrative business and repay them back with interest.

Ogundipe was arrested and arraigned before the court by the operatives of the Police Special Fraud Unit, PSFU at Ikoyi, Lagos on a two-count charge of obtaining money under false pretence and stealing.

Police prosecuting counsel, Adoga Amedu informed the court in the charge marked S/38/2021 that the defendant committed the offence between 2020 and 2021 at KashZone Fintech Limited in Lagos.

Amedu told the court that the defendant tricked the complainants and collected the sum of N40, 960, 000 from them to invest the money in a lucrative business with the promise to repay them back with mouth-watering interest.

He said Ogundipe failed to pay back the N40, 960, 000 and the interest he promised them and instead escaped before he was arrested at a hideout.

He said the offences, the defendant committed, were punishable under sections 314 and 287 of the Criminal law of Lagos state, 2015.

The defendant pleaded not guilty to the charge.
Magistrate A.O Awoyinka granted him N1m bail with two sureties in like sum.

Awoyinka adjourned the case till 12 January, 2022 for mention and ordered that the defendant be kept at the Ikoyi Correctional facility till he perfected the bail conditions.