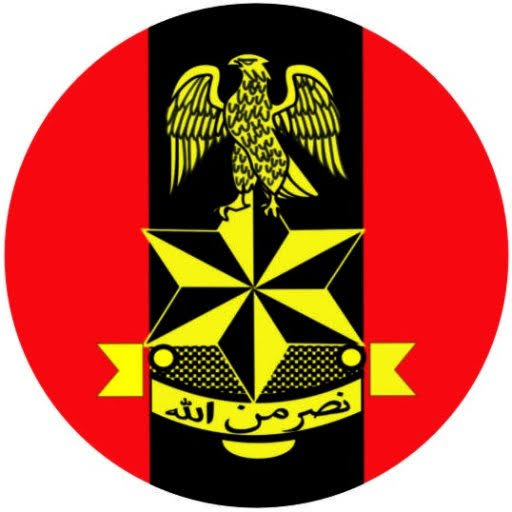 The Nigerian Armed Forces have announced the promotion of 235 officers to the ranks of one and two stars generals.

The promotions were released late Tuesday night after the sitting of the Army Council, Navy a council and the Air Council respectively held at the ship house ministry of Defence with the minister Bashir Magashi, presiding as chairman.

Among the newly promoted Major Generals in the Nigerian army is the Director of Defence Media Organization( DMO), Benard Onyeuko.

The Chief of Army Staff, Lieutenant General Faruk Yahaya congratulates all the promoted officers and their families, and urges them to redouble their effort to justify the confidence reposed in them by the NA.

The world must see our stories the exact way they should...

Okorocha: Nigeria needs a fatherly leader who will treat everyone equally