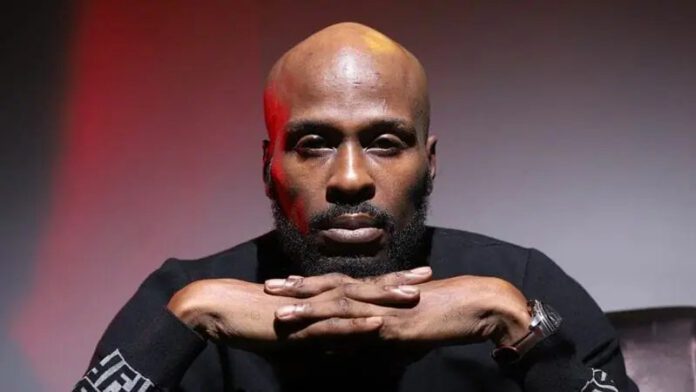 Ikechukwu Onunaku, the Nigerian rapper, has recounted how he worked menial jobs before music.

Ikechukwu, who hosted MI Abaga, the music executive, spoke about his early days in the United States before he became a musician.

“I worked as a janitor when I was in America. We’ve done everything in Yankee, all kinds of jobs: waiter, bartender, worked in an office, landscaping, delivery, door-to-door sales, cleaning toilets,” the rapper told MI.

“In Nigeria, these young ones, even if they’re coming from a poverty-stricken home, it’s still, about who mom and dad know (parent’s network) and how they can help them get the job.

“But, if you think about it, there are really not many facilities to help people find such work in Nigeria. The culture isn’t there. But even if the culture was to be bred, how many sites display listings of available jobs.

“It reflected in the music industry, where artiste development is non-existent. Did Blaqbonez get development in Choc City? Nobody really develops artistes anymore. Artistes just hire anyone who can sing and just shoot video.”

Ikechukwu, who is known professionally as Killz, has five studio albums to his name.

The rapper is also an actor. He took up roles in films like ‘The Wedding Party’, ‘Gbomo Gbomo Express’, ‘Your Excellency’, and ‘The Little Black Book’.