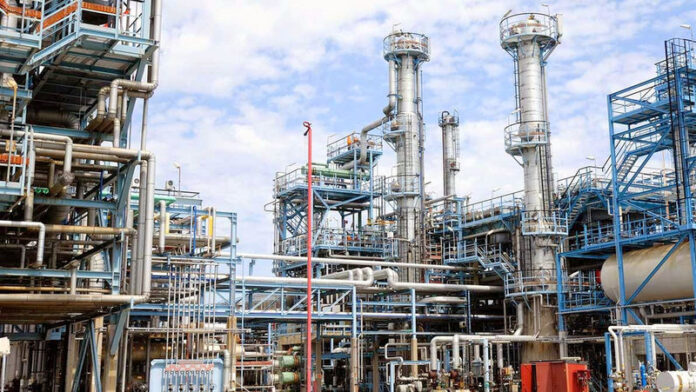 The incident, which was contained in less than two hours was caused by a spark while a 33,000 litre truck was discharging naphtha into a tank at the PHRC.

The management of the refinery led by the Managing Director, who was at the scene supervising the operation, immediately mobilized the safety structure at the PHRC and with support from the Federal Fire service, successfully brought the fire under control.

The management of the PHRC wishes to reassure Nigerians resident in the neighbourhood of the facility that they have no cause to worry about the incident; and to also affirm that the safety of life and of property is at the top of its priority list.

The incident affected only the discharging truck and the pump bay. No other property was damaged.

The management and staff of the PHRC hereby extends its profound appreciations to all those that contributed in bringing a speedy end to the incidence; while wishing all Nigerians a very happy and fulfilling New Year 2022.

The Port Harcourt refinery which is currently undergoing repairs gulping $2.5billion dollars is the first and largest refinery in the country built in 1965.

The refinery like the others is not producing, even as the ongoing repairs is expected to be completed in March 2023.

But there has been complaints of illegal oil bunkering in Port Harcourt and other parts of the state.