The creative industry in Nigeria over the last decade has witnessed so much growth and every year, it opens up a lot more to the world.

The fashion industry is one of the industries at the forefront of Nigerian global recognition and we cannot but celebrate the amazing talents making us proud.

At a first glance of Eric Ihaza’s picture on this Instagram page – with over 50 thousand loyal fans – the fashion stylist/costume designer appears unassuming but a deeper look at the Edo State indigene, we have a highly talented and creative individual who has honed his craft, developed his creativity and is slowly climbing up the ladder in the fashion styling and costume designing industry in Nigeria and beyond.

The 29-years-old, born in Lagos, (Africa’s most populated and fastest growing city), Eric began exploring his creative side from the get-go. With an engineer as a father and a mother in the clergy, Eric started in the choir where he led choir members and this cultivated a sense of leadership for the young man. 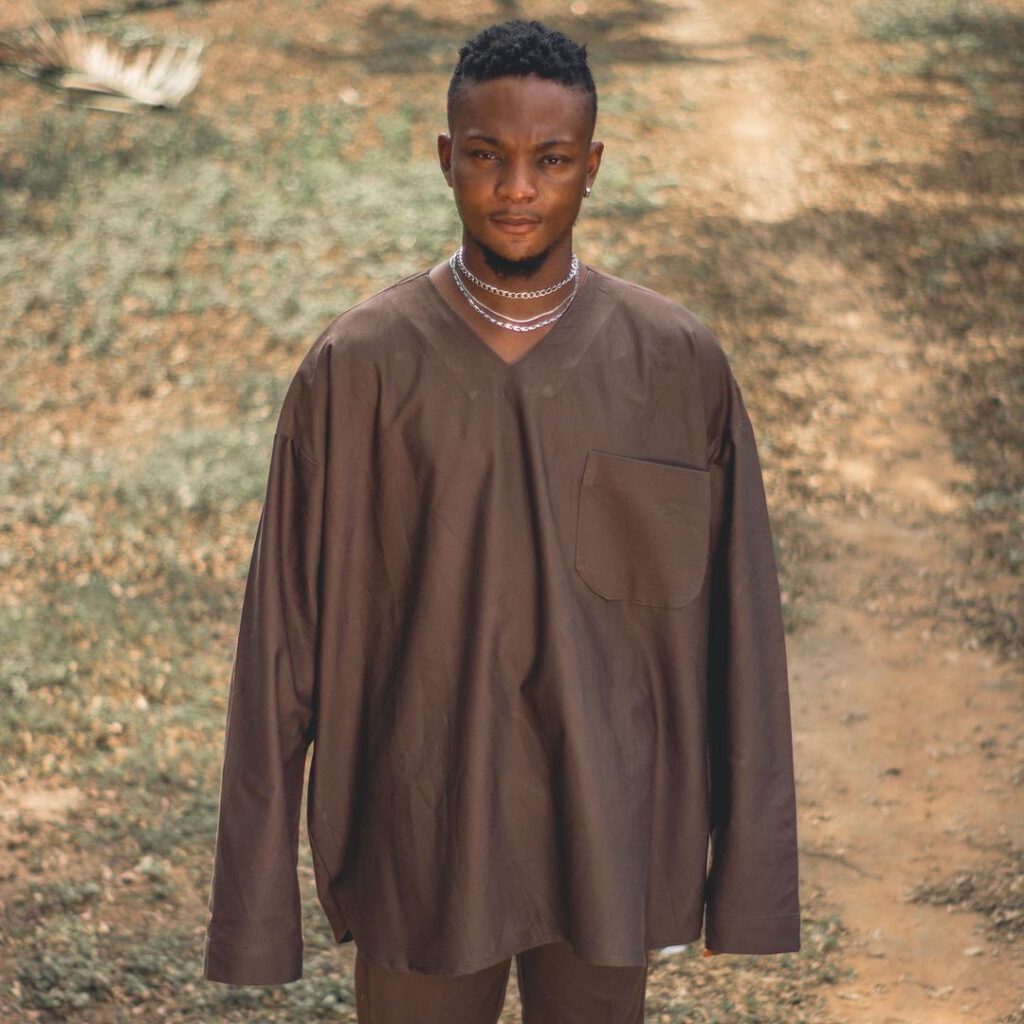 Eric attended Mandate Private College in Lagos and subsequently the Federal University of Agriculture, Abeokuta, where he studied Agric-Economics. At the university, Eric’s talent blossomed and his creativity took flight. The school environment provided the young stylist and designer with the needed opportunity for him to hone his craft and he capitalized on it.

Eric’s creativity and talent have allowed him to work with a good number of Nigerian celebrities and personalities, the likes of Tuface, Falz, Don Jazzy, Mayorkun, Basket Mouth, Kaffy including some BBN ex-housemates like Bright, Wathoni, Tobi and a couple of others.  Eric’s long list of clientele includes Nollywood stars like Bisola, Timini, Sophie Alakija, Lala Akindoju, Seun Ajayi.

The highly talented creative sojourn in the fashion/costume designer industry has seen him work with brands such as Fearless Commercial, Bigi Commercial, Trophy ads and a couple of campaign shoots.

With an envious list of clientele, “Smart Woman Money” – the popular Netflix mini-series – came calling in 2019 and Eric worked on the series as a fashion assistant making the job his first in production. Eric has also worked on a couple of movies like “Gang of Lagos” and “Everything Scatter”.

This talent of inestimable value when queried about his plans for the future, Eric boldly stated that he is working on his brand. The world is Eric’s oyster, and we are here to witness greatness. 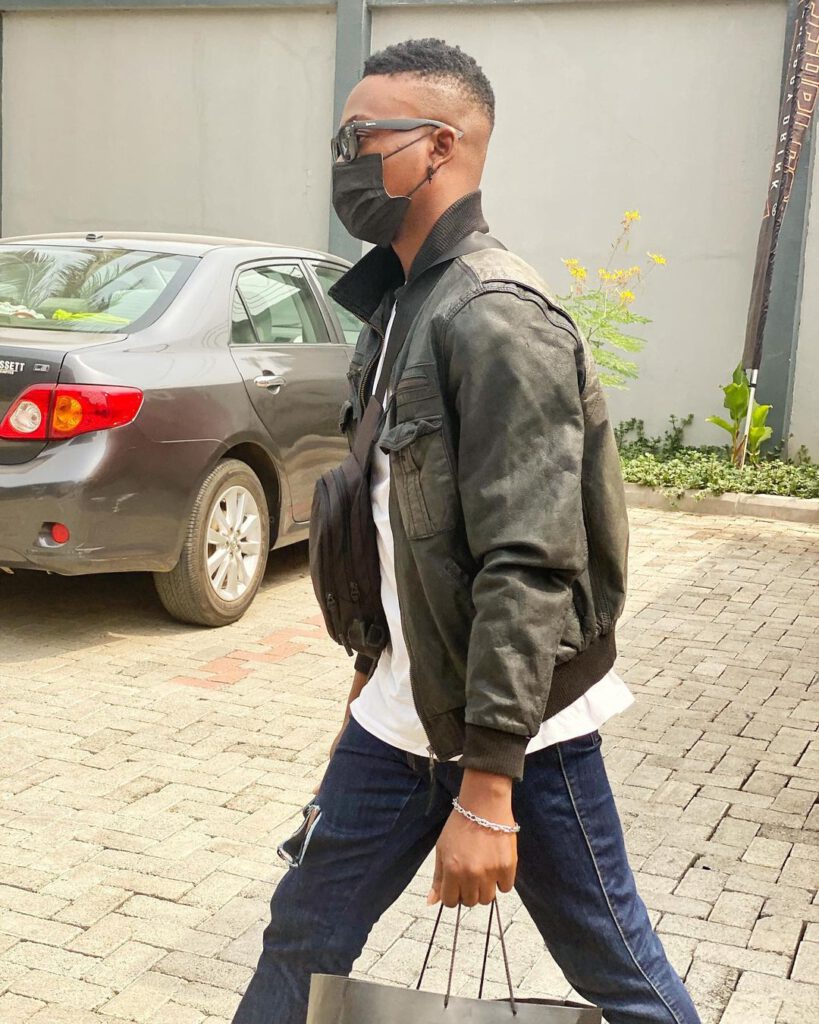