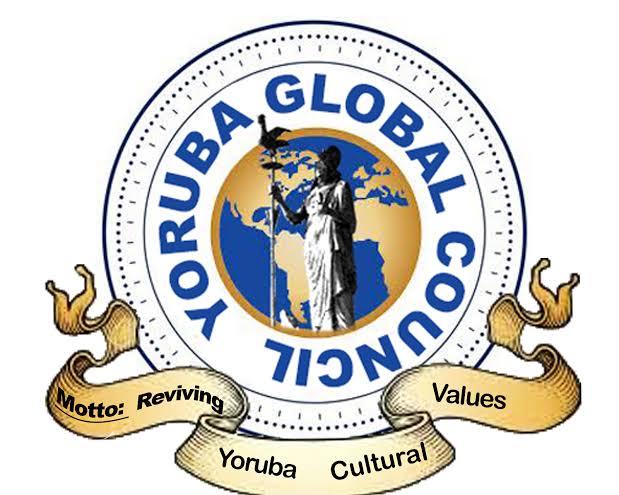 He was recognised as an influential prophetic voice in Yoruba land during the association’s meeting held on Sunday, January 9, 2022.

Before the meeting started, Primate Ayodele was invited to pray for the members of the prestigious association as a leading prophetic voice in Yoruba land and beyond Nigeria.

While introducing the prophet, the spokesperson of the organization, Prof Lere Amusan extolled the prophetic sagacity of the popular man of God, noting that in Yoruba land, his influence can never be underestimated.

Prof Lere Amusan then introduced other members of the association, explaining that the reason for the meeting was to be prayed for by the man of God and to get prophetic insight into the fate of the Yorubas in the forth-coming 2023 presidential elections.

In his reaction, Primate Ayodele returned all glory to God almighty for raising him up to the stage he has gotten to in his ministry while appreciating Yoruba Global Council for inviting him for such prophetic assignment.

Speaking on 2023 election, Primate Ayodele categorically stated that God has not shown him the Yoruba person that will become the next president of Nigeria and that except God changes it, a northerner is likely to emerge as Nigeria’s next president.