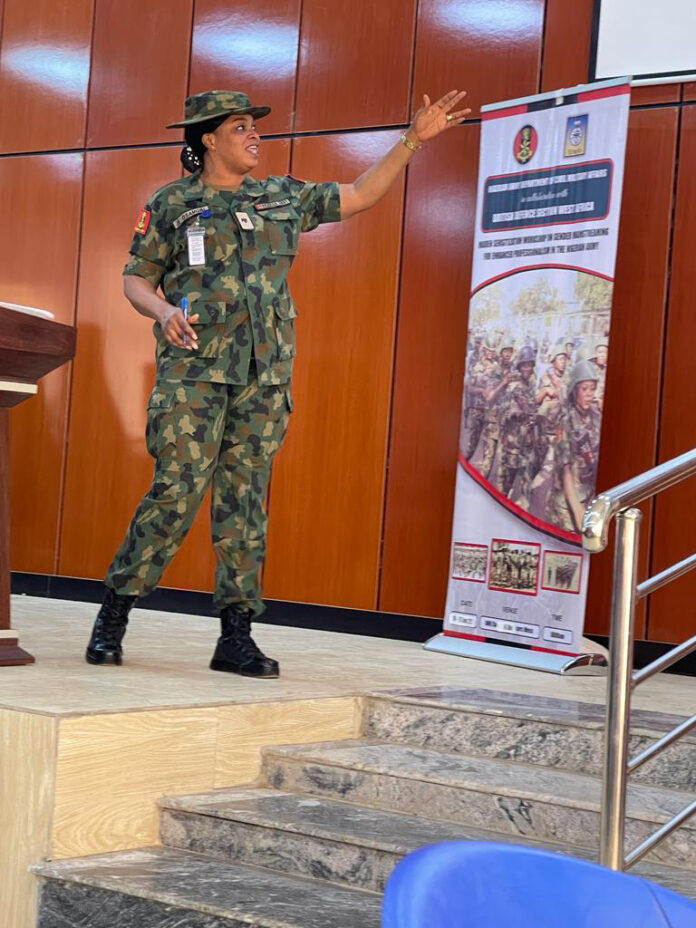 The Nigerian Army(NA) in collaboration with British Defence Section, West Africa has taken its advocacy on Gender Mainstreaming  to 8 Division Area of Responsibility, Sokoto.
The workshop tagged “Gender mainstreaming for enhanced professionalism in the NA”, organised by the Department of Civil-Military Affairs will be conducted from 16 -18 January 2022. 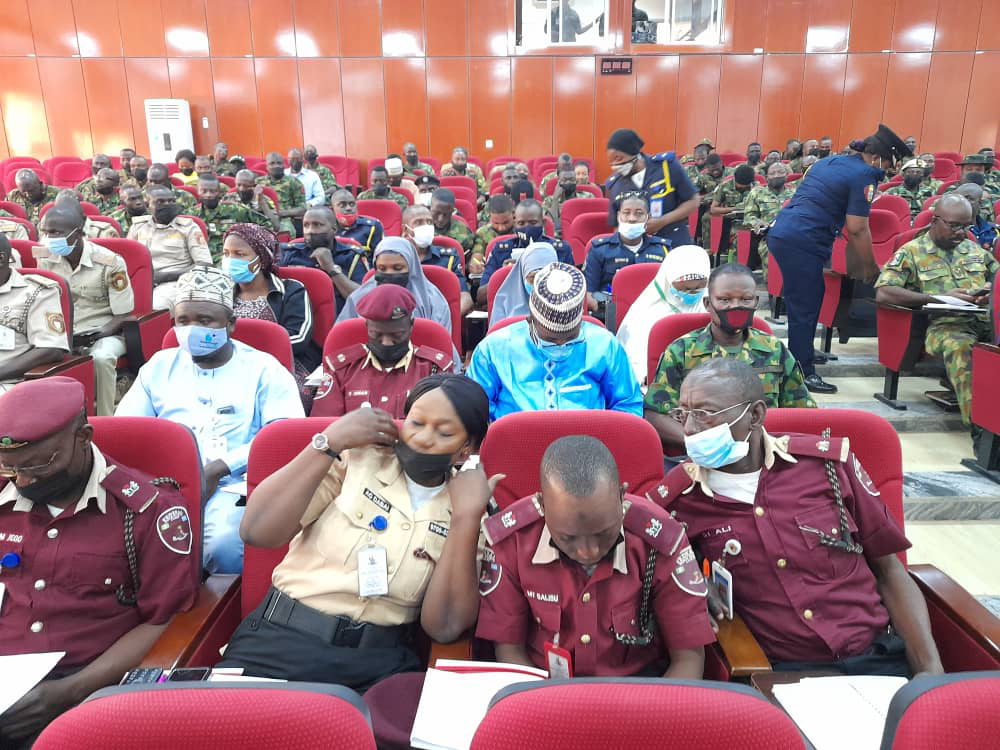 The workshop was declared opened by the General Officer Commanding 8 Division, Nigerian Army, Maj Gen Uwem Bassey, who was represented at the event by Brigadier General Mohammed Abdullahi, Chief of Staff, Headquarters 8 Division.
The workshop, he said, seeks to build the requisite capacity of officers and men of the NA, particularly as assigned missions within the joint environment are becoming complex, increasingly expanding and dynamic in the areas of gender mainstreaming, International  Humanitarian Law and Fundamentals Human Rights.
The first phase of the workshop was conducted in some selected formations across the NA. The second phase has been approved with Sokoto as the focal start point.
Participants were drawn from security and  para-military agencies, Civil Society Organisations, Humanitarian Agencies and other critical stakeholders.