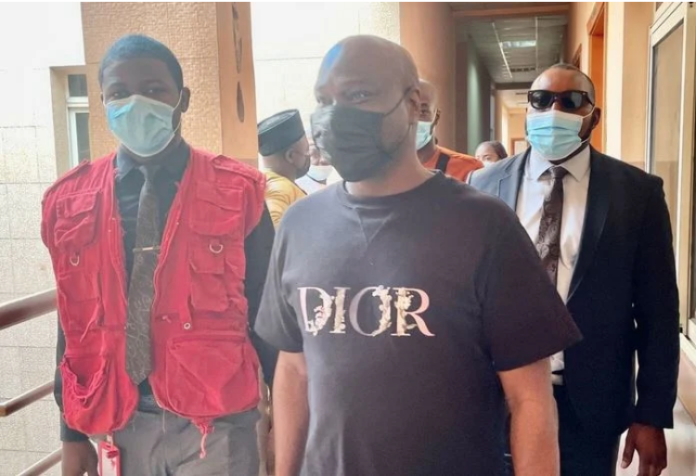 The Court also requested two sureties, one of which must own a property valued at N100 million within its jurisdiction.

He had filed for bail through his lawyer, Gboyega Oyewole (SAN).

Mompha was re-arrested by the Economic and Financial Crimes Commission on January 10 for laundering funds obtained through unlawful activities and retention of alleged proceeds of crime.

He and his company, Ismalob Global Investment Limited, are standing trial on an amended 22-count charge bordering on cyber fraud and money laundering to the tune of N32.9bn brought against him by the EFCC.

ARMY RECRUITMENT: Nigerian Army will recruit only the best -COAS