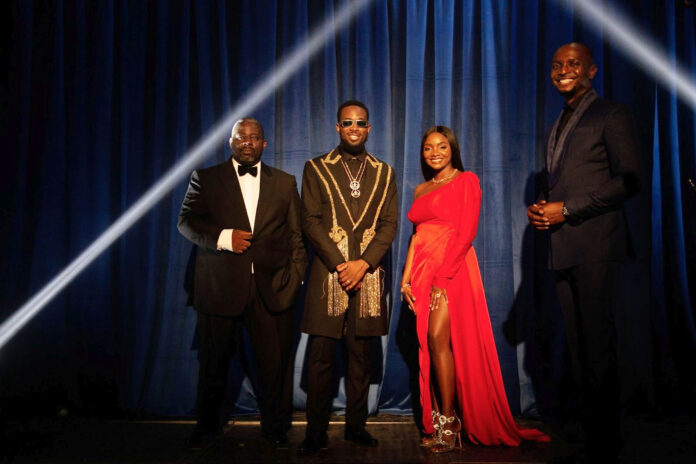 The most anticipated reality TV singing competition is back!

Following the success of the sixth season, which saw Kingdom Kroisode emerge as the winner, Nigerian Idol is back for its seventh season.

MultiChoice on Tuesday, 18 January announced Simi, D’banj and Obi Asika as the judges for the season at a media launch, which held at the company’s multipurpose studios in Lagos.

Proceeding with plans for season 7 of the show, MultiChoice announced the return of award-winning TV personality, IK Osakioduwa as the host of the season.

Speaking on judges selected for this season, Executive Head, Content and West Africa Channels at MultiChoice Nigeria, Dr Busola Tejumola, said: “We are excited to bring back the show that spotlights young talents across Nigeria. With the judges this season, I can boldly say that they’re in the right hands that’ll help nurture them in their growing walk in the industry”.