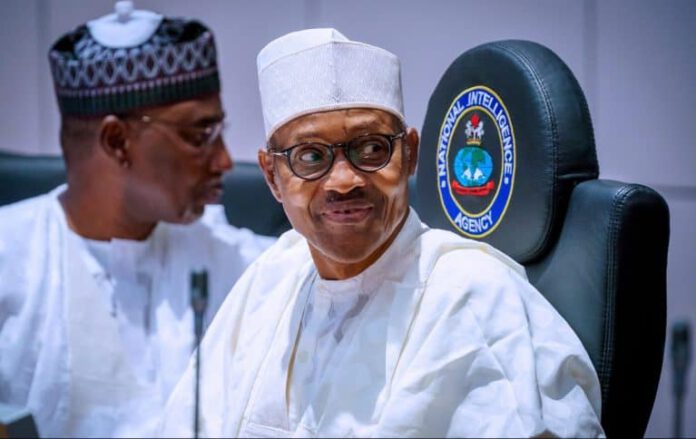 The apex Northern Socio-Cultural and political organisation, the Arewa Consultative Forum (ACF) yesterday disclosed that President Muhammadu Buhari has lost bearing in the fight against terrorism in the country.

Reacting to a report credited to President Muhammadu Buhari that he has been overwhelmed by the insecurity in the North West, ACF stated it was the obvious and that was what the Forum has been saying.

ACF’s spokesman, Emmanuel Yawe, said that the president was correct, adding that, “If he actually said so, he is correct.”

According to Yawe, the methods employed by the Buhari administration in tackling the insecurity in the country has failed and he needs to employ new ones.

His words: “He is correct. That is what the Arewa Consultative Forum has been saying all along. It appears he has lost bearing on what to do. If he actually said so, (what is happening now in the north-west is what has honestly overwhelmed me). He  is correct.

“The old methods have failed. He should try new ones.” Yawe said.

It would be recalled that while speaking on Thursday at the palace of the Sultan of Sokoto, HRH Sa’ad Abubakar, President Buhari was quoted to have said the security situation in South-South and North-East has improved while that of the North West has become worrisome.

CBN freezes another 194 accounts of firms, BDCs, others