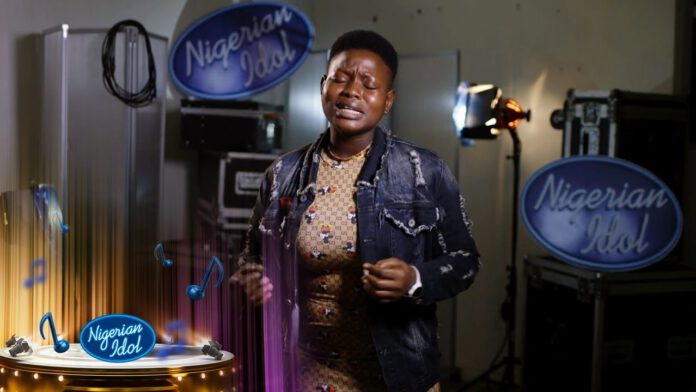 Showmax is making the show available to fans across the UK, Italy, France, Australia, New Zealand and over 50 African countries.

While we are excited to see the judges, Simi, D’banj, and Obi Asika decide who makes it on the show, let’s look at the typical kind of contestants you’ll always see at a Nigerian Idol audition.

Here are five types of contestants you are likely to see as the show returns this weekend:

1. The talented singers: These are the most exciting singers to see at the auditions. They know what they are doing, and it shows in the way they sing. These contestants pick the right songs, give the proper execution and eventually advance through different stages of the auditions to the live shows.

2. The comedians: There is no way this group of people could ever convince real Idol fans that they didn’t just come to provide comic relief. The most interesting thing about the comedic contestants is that they are not just bad singers; they are often horrible ones. They pick songs they can’t sing, don’t know the lyrics, and then top it off with hilarious expressions and gestures. These people often become memes on the show, and the auditions would genuinely be less fun without them.

3. The instrumentalists: These people are a dime a dozen. There aren’t a lot of auditioners who come to the Nigerian Idol stage and play their instruments. When they do, they often have a chance to impress the judges with more than just their voices. They show off their music knowledge, their skill, and their style. If they are anywhere as good as last season’s winner, Kingdom, was at his first audition, they sometimes move the judges to tears in a good way.

4. The emotional ones: These contestants have most likely heard all their lives that they are great singers, and they believe this idea. So, when they come on the Nigerian Idol stage and either let nervous energy affect their voices or find that they are not great singers, they often take it hard. They refuse to accept the judges ‘no’ quickly, and many cry on stage while others beg for a second chance.

5. The divas: These people are like the instrumentalists – there are not a lot of them. However, unlike the instrumentalists, they aren’t often impressive and are more of a rude shock than a pleasant feeling. These people have been ‘gassed-up’ for years that they are incredibly talented, and they believe it and are not afraid to tell you what they know. They are sometimes good singers that can scale through the first few rounds of the auditions, but their pride often gets the better of them. It makes them unteachable, and their attitudes, more than their lack of talent, always see them booted out of the competition. They are the typical villains of the season, and neither the judges nor the fans like them.

The count down to the auditions is on so get ready to have a laugh, enjoy good music, and share your opinions about the judges’ opinions when the show starts. Catch every moment of the show on Showmax for only N1,200. Visit showmax.com for more information.

The Rush: Battle to win the 15 million naira grand prize...