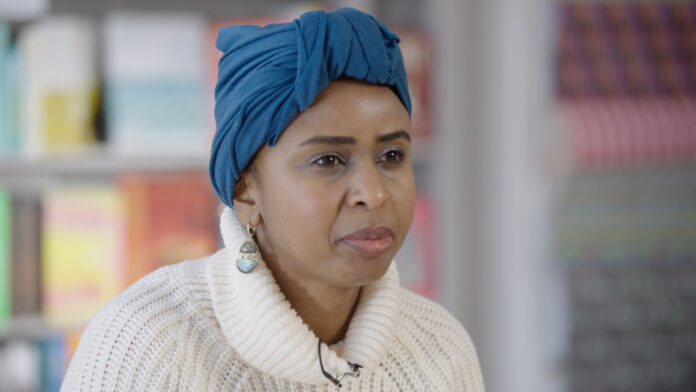 In the latest episode of Africa Avant-Garde, CNN International meets some of the continent’s award-winning creatives.

From prized authors to highly acclaimed artists, dancers, and photographers, the programme hears from the people determined to make sure that the world takes a fresh look at Africa.

Last year, African writers won some of world’s most prestigious literary awards. Tanzanian novelist Abdulrazak Gurnah won the Nobel Prize in Literature and South African writer Damon Galgut won the Booker Prize. Gurnah explains what inspired him to write, “Sometimes writing is helpful to disentangle things, to work things out, which is why I think a lot of people do it. Sometimes writing kind of grief and misery is quite enjoyable to do, and so I just went on doing it.”

Galgut also speaks about his writing process, “Writing for me in general is a movement from obscurity to I hope a certain amount of clarity. So, I often begin with no clear sense of where it is I’m going at all. I might just have an image in my head. I might have a character or a handful of characters in a situation that feels as if it has a certain kind of voltage, by which I mean a situation that could unfold in various interesting directions.”

Galgut is optimistic that this award-winning year will have a positive impact on African writing. He tells CNN about his hopes, “African writers have pretty much swept the boards with all the major literary awards this year. It’s hard to know why that is, whether it signifies a kind of change in perception about South African, or African writing in general, or whether it’s just one of those random flukes whereby a bunch of the most interesting novels just happen to come out of Africa. What I’d hope is that we can take this moment to try to crystallise the perceptions around African writing in a positive way.”

In London, British-Nigerian artist Yinka Shonibare coordinated the Royal Academy’s Summer Exhibition. Shonibare has used his platform as a celebrated artist to bring new and diverse voices into the art world and says that the Summer Exhibition was the most diverse show in the 250 years of the institution. He tells CNN about his own inspirations, “I make art because I want to express myself and mostly express issues that are really important to me in the world, and also to amuse and entertain, as well as to educate.”

The Summer Exhibition was themed around ‘reclaiming magic’. Shonibare describes what this phrase means to him, “I think, ritual and magic has always been part of African art and African creativity and art within those cultures was never isolated. Art was always part of ritual, part of magic, and so that’s, in a way, what I’m trying to signal here, that actually art is part of everyday life.

“It’s not something autonomous or on its own without connection to people’s kind of initiation rites or births or marriage ceremonies or burial ceremonies. Art within other cultures has always been integral to the practices within those cultures so it’s never something that’s just kind of isolated that you go and stare at in a gallery.” 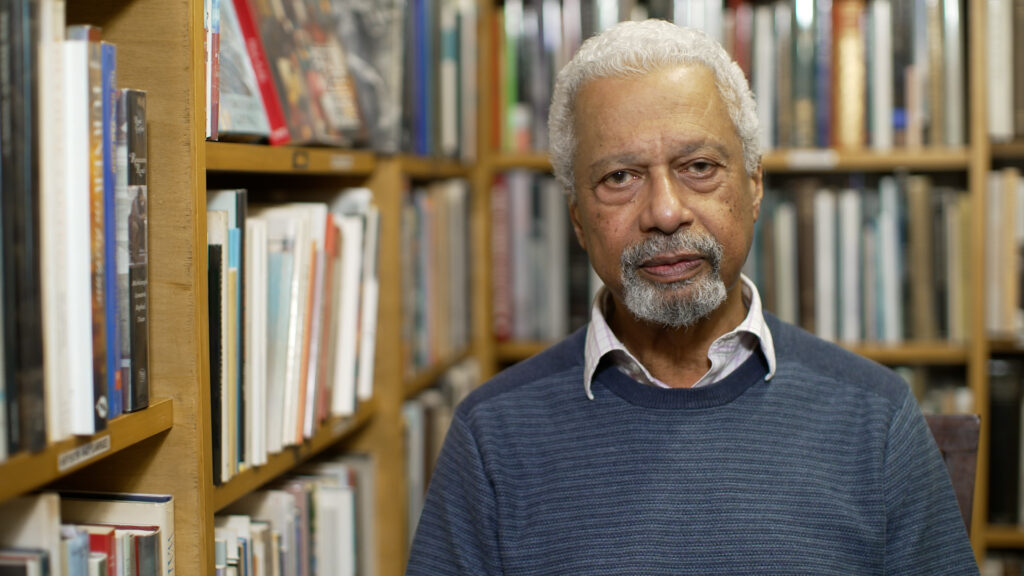 The programme then visits Lagos to see Nigerian visual artist Lakin Ogunbanwo, who uses veiled portraiture to document the complexity of his culture. He talks about art being a personal experience, “It’s like putting together your experience of the world, of yourself, of whatever. And then you funnel it into work, whatever that process is. I do think that it’s important that artists have a very loud voice because it’s through those loud voices that we can build resistance and togetherness.”

Ogunbanwo says that central to his artistic vision is the desire to document the culture of Lagos and portray self-represented African narratives. He speaks about the importance of this, “In the last few years, it seems like the world has opened up to the other ideas or other ways to engage with blackness. How I relate to it in a sense, a little bit it irritated me, just because we didn’t just come out of nowhere. Black people have always been here and have always been present and loud.”

He continues: “I think I’ve always been very aware of myself and my blackness. It’s literally all that feeds me. Me being Nigerian, me growing up in Lagos, all of those things are part of like who I am and how I create. So, maybe the audience is a bit wider now, or the audience is paying more attention, but on my end, it’s still very much my own journey.”