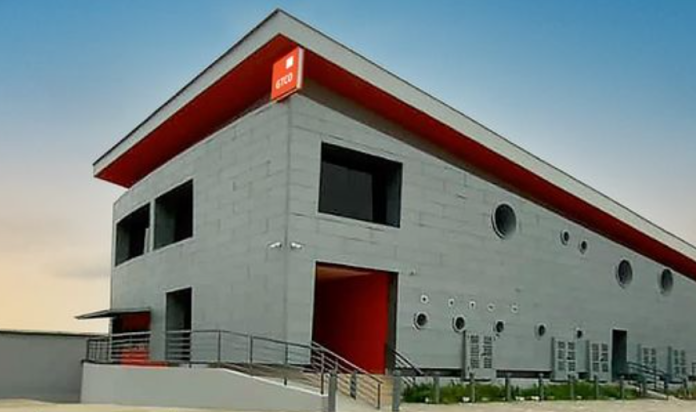 The commission, on Wednesday, took to its official Twitter page to make the announcement.

The subsidiaries are Pension Managers and Investment One Funds Management.

Investment One Financial Services Limited was incorporated in 2008 as GTB Asset Management, a wholly-owned subsidiary of Guaranty Trust Bank Plc.

In 2021, FCMB Group had acquired a 60 percent stake in AIICO Pensions Managers.