Home Politics APC chairmanship: ‘I can never work against Buhari – I am stepping... 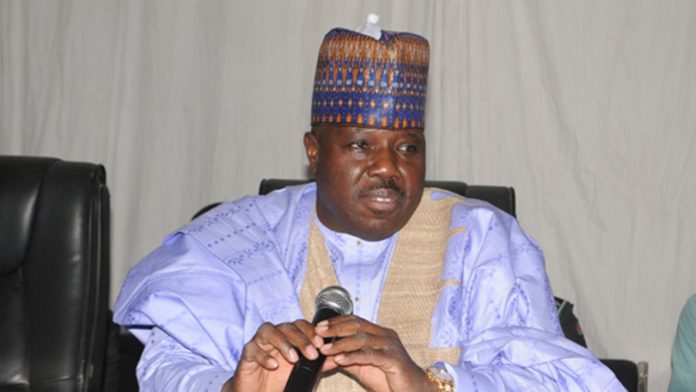 Ali Modu Sheriff, a former governor of Borno state, says he will no longer contest the national chairmanship position of the All Progressives Congress (APC).

Speaking to journalists in Abuja on Sunday, Sheriff said his decision was due to the party’s zoning arrangement, which ceded the office to north-central.

He, however, added that he would contest if the party decided to throw the contest open between Sunday and Friday.

“Being someone who respects the rule of law and the leaders of the party, the president has taken a position. I have always told you that I will contest if it is zoned to my zone,” he said.

“I respect the president as my leader, and he must have a reason why the national chairman is zoned to the North-central. Therefore I will no longer contest unless the party leadership decides to throw it open between now and Friday.”

Sherrif had since declared his interest to contest as national chairman of the party.

In January, he dismissed rumours of his interest in the presidential race.

He said the APC, at the moment, requires a national chairman who enjoys massive political goodwill across party lines with the capacity to drive development at all levels.

Sheriff added that with enough experience in political party administration, he is strategically placed ahead of other aspirants with the requisite goodwill to lead the APC to victory in the 2023 elections and beyond.

The APC has fixed March 26 for its national convention.